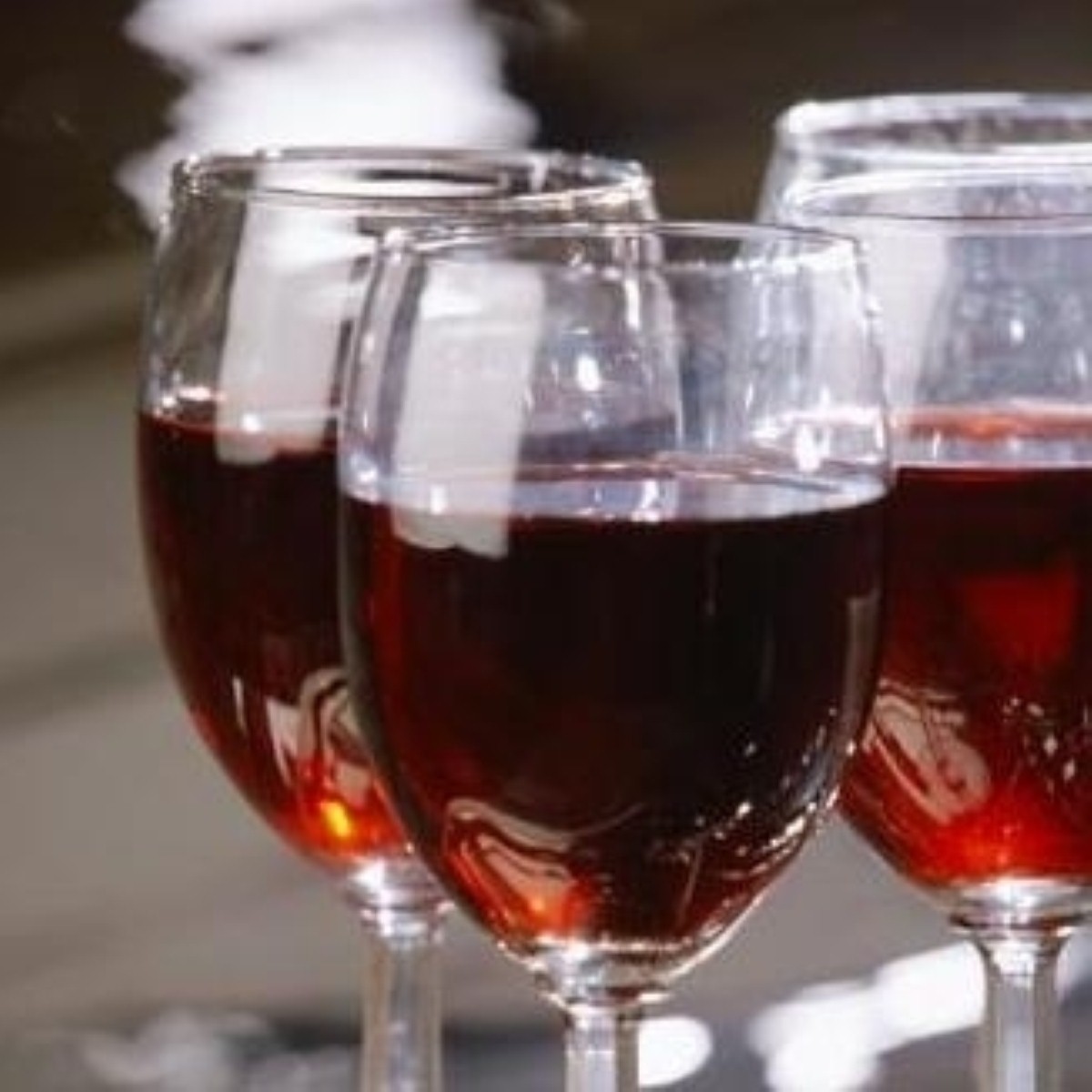 NHS services and strategies for dealing with alcohol abuse are “often ill coordinated”, according to an influential group of MPs.

The public accounts committee, who have been examining the current performance of the NHS in addressing alcohol harm, found that many primary care trusts (PCTs) had not even drawn up strategies for tackling the issue.

In England nearly a third of all men and a fifth of all women are regularly drinking more than the official guidelines say they should.

PCTs are responsible for determining local health priorities and have control over the majority of NHS spending. They are free to decide for themselves how much to spend on services to address alcohol harm.

However, the committee found many PCTs do not even know what they spend on such services and there appears to be little correlation between need and expenditure, or any monitoring of the quality of what is provided.

Mr Leigh also blamed a lack of communication between government departments for exacerbating the problem.

“None of this is helped by poor coordination between Whitehall departments on such relevant matters as licensing, taxation and glass sizes,” he added.

“The Department of Health should look across all departments, identify all the initiatives and policy areas bearing on alcohol misuse and determine the extent to which each is helping or hindering the Department’s objectives.”

Since April 2008, the Department of Health (DoH) has also been responsible for delivering against a Public Service Agreement (PSA) indicator on the rate of increase of alcohol-related hospital admissions.

But, according to the committee, the DoH has yet to demonstrate its ability to effectively influence local commissioners, the drinks industry, and people’s drinking behaviour.

More than 10 million people are estimated to be regularly drinking above the guidelines set by government.

Alcohol misuse costs the NHS an estimated £2.7 billion per year.