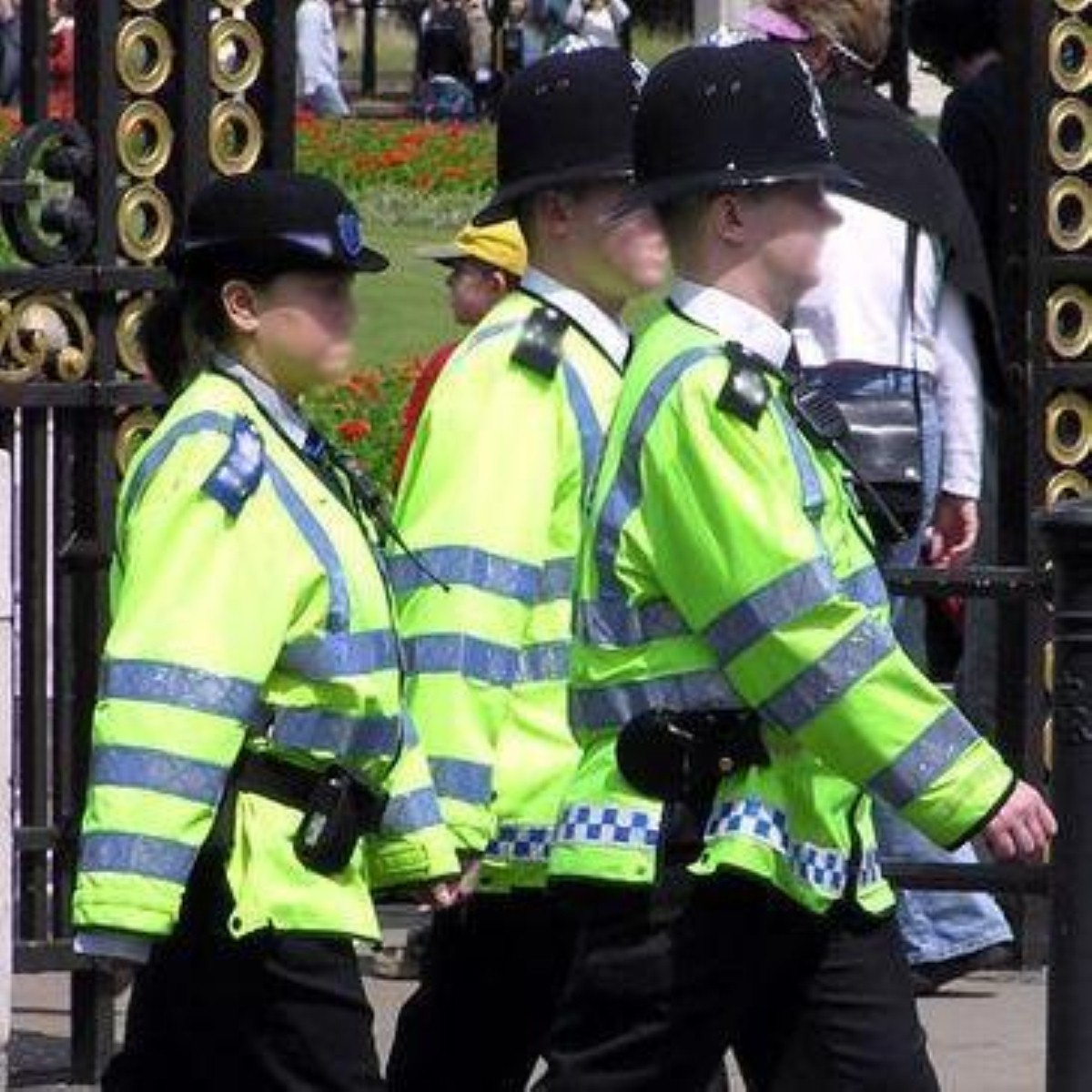 Policing is overpriced and underperforming

Britain has the world’s most expensive police force, and it doesn’t work according to a report released today.

Think-tank Reform, authors of the report, said the 43 forces in England and Wales are run as “fiefdoms” by unaccountable chief constables who are exempt from freedom of information (FOI) requests.

Meanwhile England and Wales have the highest per capita expenditure on policing in the developed world, apart from Scotland. According to Reform, this cost is 20 per cent higher than the US.

Deputy director of Reform Elizabeth Truss said: “The threat of crime is changing and growing.

“But the police response has been hampered by the obsolete structure of 43 regional forces.

“England and Wales need a national lead force on serious crime such as gun crime, drugs and people trafficking. SOCA is the wrong answer to the right question.

“The Met Police is the de facto national force and needs to be formally responsible.”

The report found the most significant problem with the forces, and the one which needed drastic reform, was the lack of cooperation between regional groups.

It said the Metropolitan police should officially take over investigation of serious and organised crime nationwide, and in doing so would become far more efficient.

It also found the current 43 forces were too big and poorly run and recommended they be split into 95 smaller ones along city, town and county boundaries.

“The current 43 forces should be split – into a total of around 95 – so that police forces can properly reflect their local communities.”

The Police Superintendents’ Association has criticised the report as being “unduly pessimistic” but also applauded Reform’s recognition of the changing nature of policing in Britain.

“The report is unduly pessimistic about the governance and operational performance of the Police Service,” said association vice president, Derek Barnett.

“We must strive, particularly in difficult economic circumstances, to provide the best possible value for money.
“Our system of policing founded at the local level and delivered by largely unarmed police officers, and the tri-partite structure of accountability that underpins it is a tried, tested, and successful model that is envied across the world.

“Before we embark on radical change, we should have a common understanding and cross party political consensus about the role, purpose and future of policing in England and Wales.

“Reform are to be congratulated in highlighting the tremendous changes to the environment in which modern policing is expected to operate. There has not been any significant change to the policing structures in over 30 years, and this paper ‘A New Force’ is a useful attempt to promote innovative thinking about policing in the 21st Century.”

The estimated cost of serious and organised crime in the UK, including the cost of fighting it, is now £20 billion.