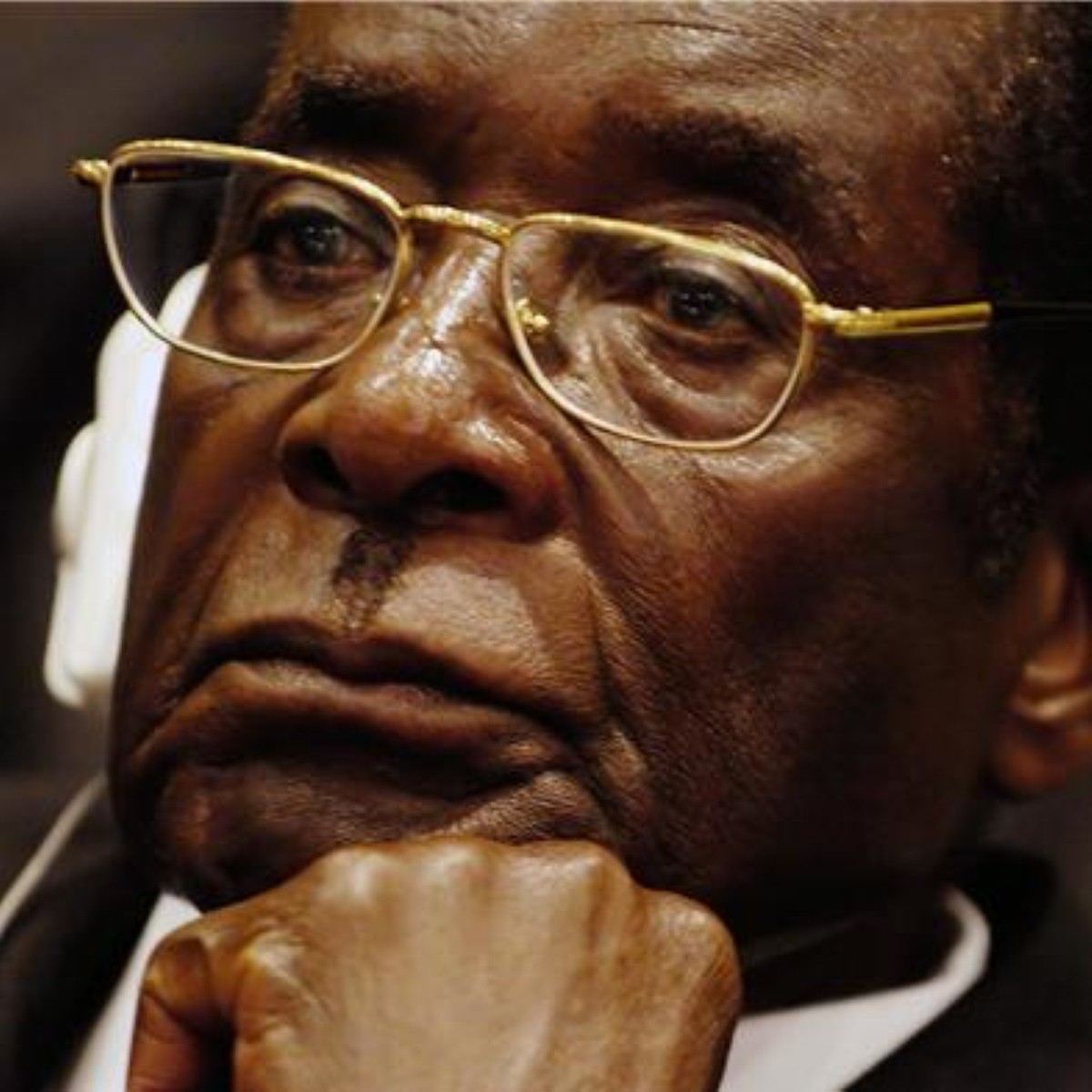 Miliband: We must stop chaos of Mugabe

David Miliband has branded Robert Mugabe a “stain” on Zimbabwe and called on renewed efforts to remove him from power.

The foreign secretary said any sane person could acknowledge Mugabe’s misrule was “only spurring Zimbabwe’s descent into chaos”.

“If Zimbabwe is to haul itself – with the help it needs and deserves – out of its current meltdown, Mugabe has to go,” he said in a letter to the Times.

“As long as Mugabe rules Zimbabwe he remains a stain on that country. I acknowledge he is also a stain on the international community, which has not been able to deliver the will of the Zimbabwean people.”

UN sanctions against Zimbabwe have failed to bring an end to Mugabe’s rule in Zimbabwe, which is labouring under hyperinflation that sees prices double every day and a cholera outbreak that has infected almost 20,000 people.

But as a power-sharing agreement between the veteran president and the Movement for Democratic Change (MDC) leader unravels, criticism of South Africa’s stance has risen.

“It is obvious to everyone that neighbouring states, especially South Africa, have most to lose from instability in Zimbabwe and most to gain from change. That is why we continue to emphasise their role and responsibilities and to urge them to take action,” Mr Miliband said.

Speaking to the Today programme, Archbishop Desmond Tutu went further in his criticism.

“I want to say first of all that I have been very deeply disappointed, saddened by the position that South Africa has taken at the United Nations security council in being an obstacle to the security council dealing with that matter,” he said.

“And I have to say that I am deeply, deeply distressed that we should be found not on the side of the ones who are suffering.”