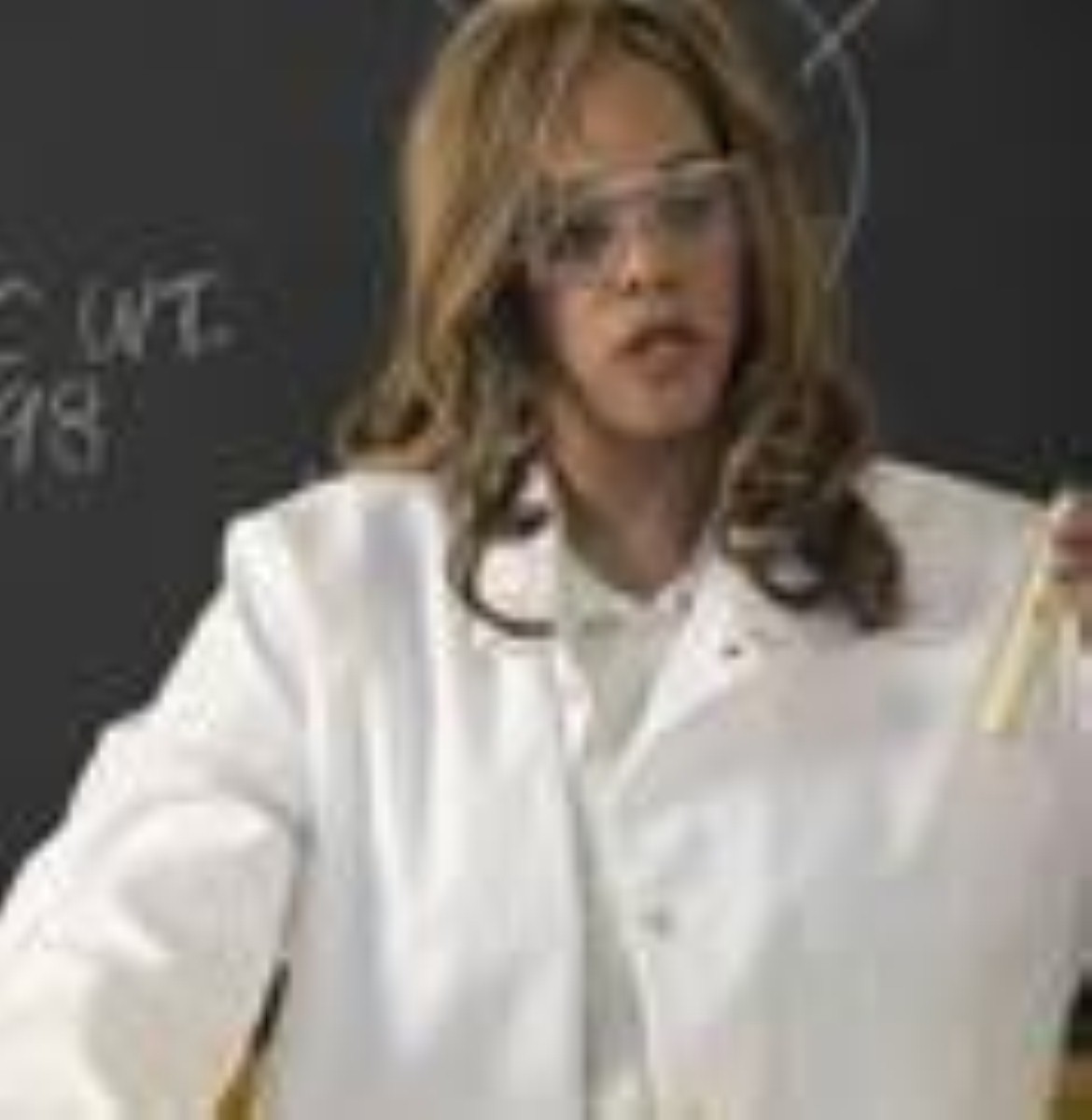 Nearly three-quarters of science teachers say creationism should be taught in schools.

A poll by Ipsos Mori of over 900 primary and secondary school teachers found 65 per cent of the wider cohort of teaching staff backed its discussion in schools.

Creationism remains a politically sensitive subject. Many believe there is no place in science lessons for the belief that the Earth was created by God as told in the Bible.

Crucial is its presentation – either as an alternative to established scientific hypotheses like the Big Bang theory or merely in the context of other religious beliefs.

Forty-seven per cent of all teachers said creationism should not be taught in science lessons but instead confined to personal, social and health education lessons.

Fiona Johnson of Ipsos Mori said most teachers were seeking a “measured approach” to the divisive issue.

“Regardless of, or even despite, ‘the science’, pupils may have strongly held, and arguably equal value, faith-based beliefs,” she warned.