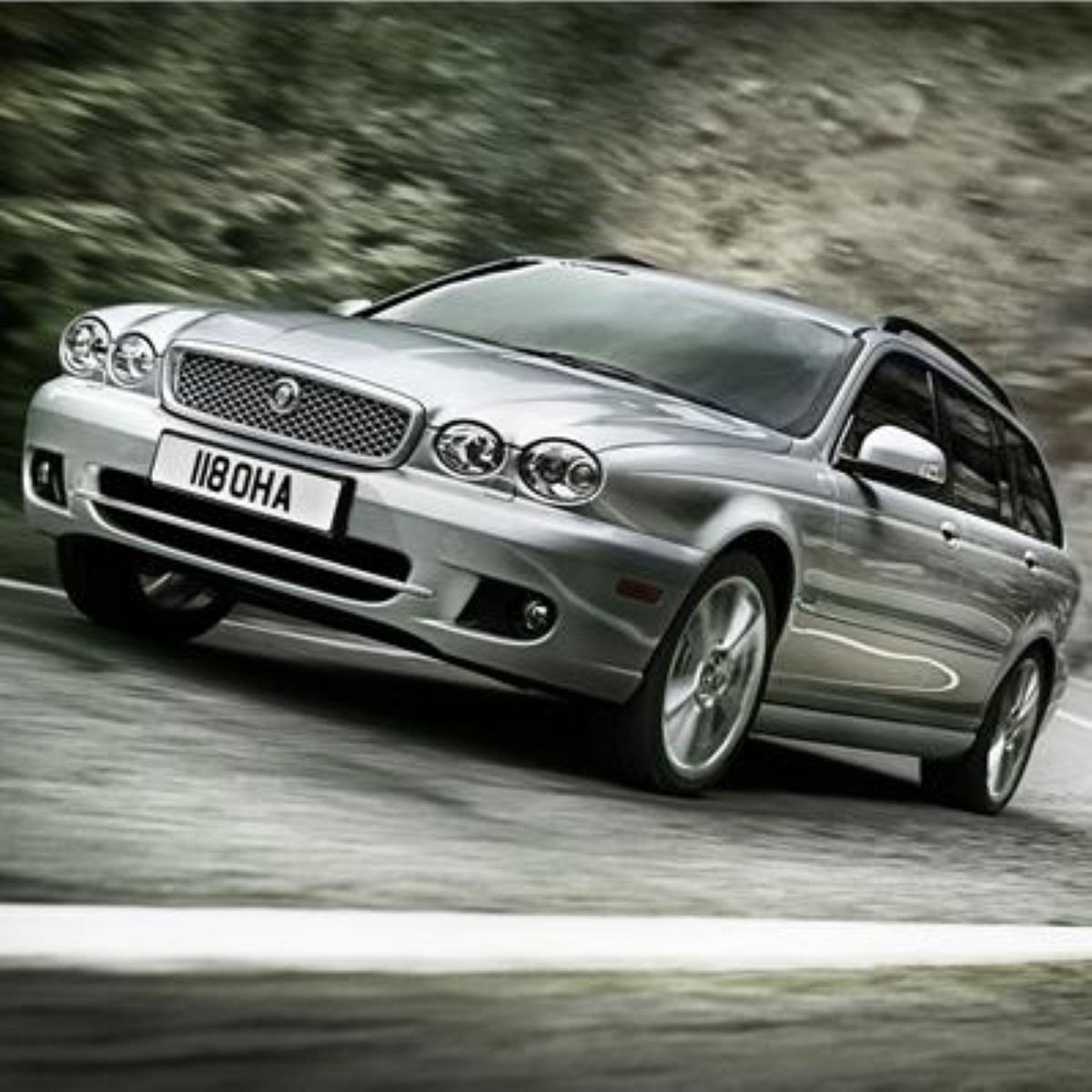 Peter Mandelson’s calls for Jaguar Land Rover’s owner Tata Motors to resolve its cash flow crisis appear to have been met by the Indian carmaker.

The Financial Times newspaper reports today that Tata plans to inject tens of millions of pounds into Jaguar, despite calling on the government to follow US authorities and offer support to the industry.

The FT also reports the government is taking advice – in the breathing space the Tata cash will provide – to gauge the financial strength of the Indian firm.

Chancellor Alistair Darling is reportedly keen not to set a precedent beyond the financial sector for bailing out firms suffering from the global downturn.

However, Jaguar Land Rover could deserve an exemption given the size of its research and development investment in the UK and its importance to the West Midlands economy.

The exact size of cash coming from Tata to its UK brands Jaguar and Land Rover is not confirmed, but it follows comments from business secretary Peter Mandelson saying the government’s help should only be requested as the last resort.

Speaking to the Observer, Lord Mandelson insisted that the onus for assisting Jaguar lay with its foreign owners.

“I am closely following the fortunes of Jaguar Land Rover. My officials are in close touch with the company. The government cannot be the first call for help in these circumstances.

“The company’s owners have got to look to themselves and their own resources. If there is anything the government can appropriately do for any such company, then they will have to meet – and pass – some pretty tough tests,” he added.

The business secretary insisted that the government would take a “pragmatic” approach on the issue, adding that he was listening to the concerns of the car industry.

The government has come under pressure to assist UK-based car businesses after the US unveiled a $17.4 billion (£11.6 billion) loan to General Motors and Chrysler to help the manufacturers stave off bankruptcy proceedings.

At the weekend, Confederation of British Industry director-general Richard Lambert called for financial assistance to be provided urgently to the car sector.

A senior Labour peer, Lord Bhattacharyya, has also called on the business secretary to help car manufacturers by arranging a loan similar to the one granted by the US.