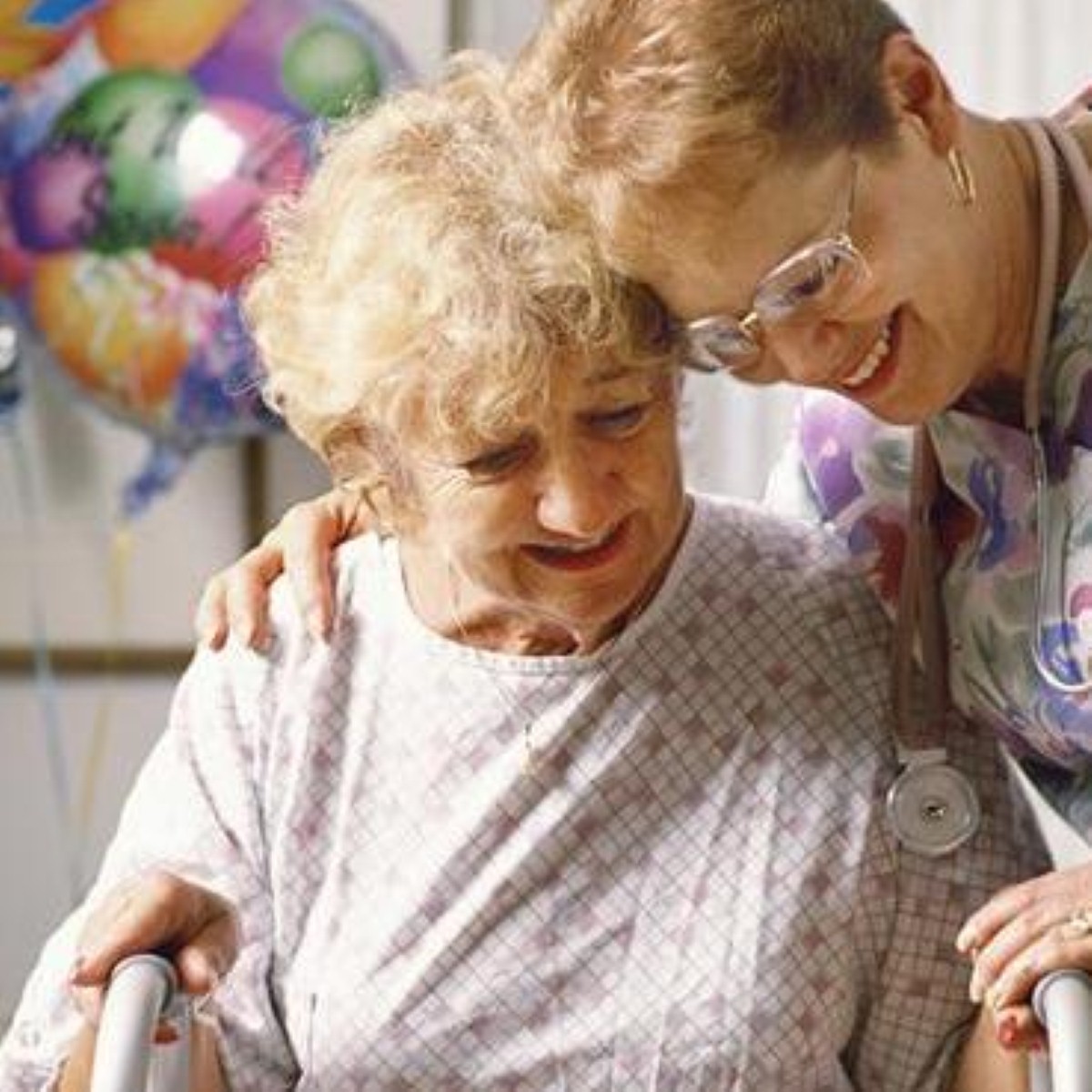 The government plans to provide training to all family doctors enabling them to spot the early signs of dementia, it has emerged.

The plans also feature the establishment of ‘memory clinics’ in all major towns, which will raise the importance of dementia patients to the same status as heart and cancer patients in the government’s eye.

The Department of Health said it planned on working with all relevant medical and nursing organisations to ensure appropriate training is provided for medical students.

Additional opportunities for post-graduate education and training in dementia are also planned in the national dementia strategy, to be published next month.

Approximately 700,000 people in Britain have Alzheimer’s disease or a similar condition. With the country’s population ageing health experts expect their burden on the NHS will increase steadily in coming years.