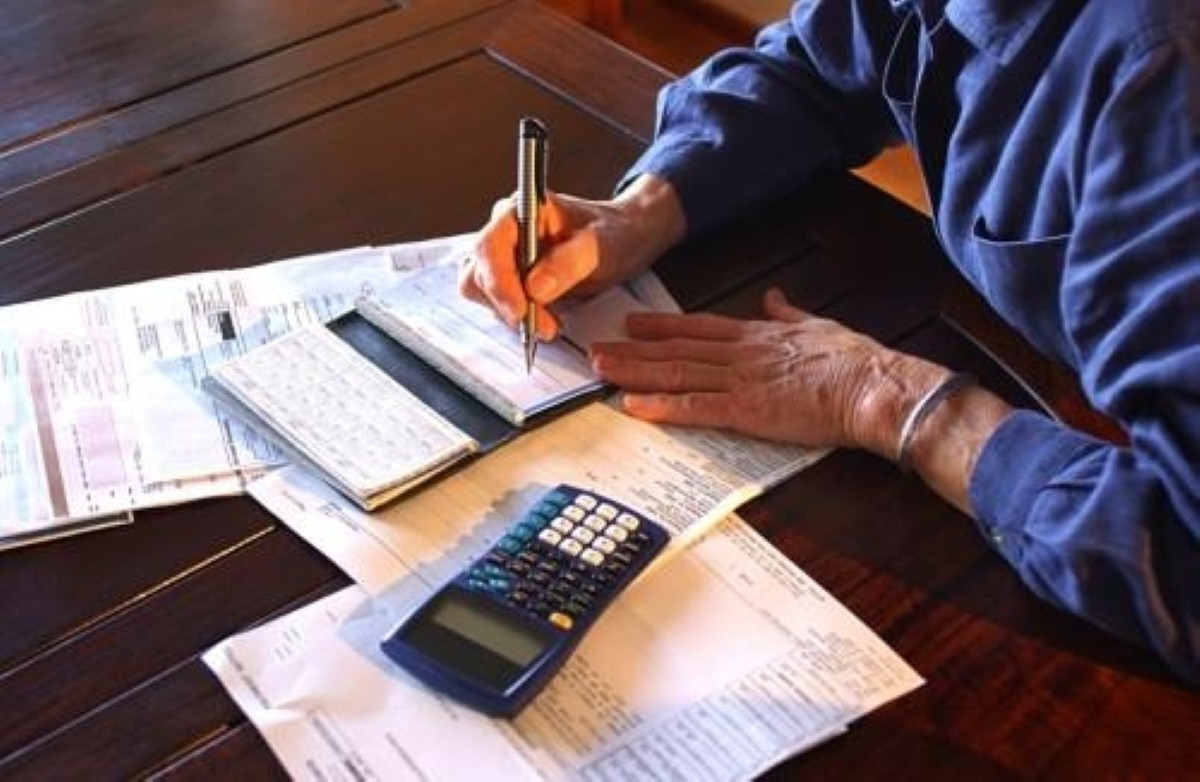 A government consultation has proposed charging interest on loans provided by credit unions to some of the country’s poorest citizens.

These interest-free emergency state loans are usually taken out by people facing budgeting difficulties and this year the fund lent £500 million to 1.2 million people free of charge.

A consultation document prepared by the Department of Work and Pensions (DWP) contains a proposal under which credit unions would charge an interest rate of between one and two per cent a month, or up to 26.8 per cent APR, on the loans – an idea that has been fiercely criticised by opposition parties.

A DWP spokeswoman stressed that no decision had been made yet on the plan and that the government would not introduce measures that would harm the poorest families.

She said: “The social fund provides affordable credit for people who need it. We are now exploring how we can make it more widely available to people in work as well as on benefits.

“We want to make sure people in need do not turn to illegal loan sharks who can charge interest of 1,000 per cent.”

The proposals would see borrowers from the fund paying interest of £47.80 on the average loan of £433.30, according to the plans in the DWP paper.

Speaking to the BBC, Mr Hague said: “Here we have a proposal under Gordon Brown’s government for interest rates up to 27 per cent – the interest rates of the worst store cards or the loan sharks – to be imposed on some of the poorest people in the country.

“That should be right out of order.”

“It’s harsh, it’s insensitive and it doesn’t reflect the needs of the day,” he added.