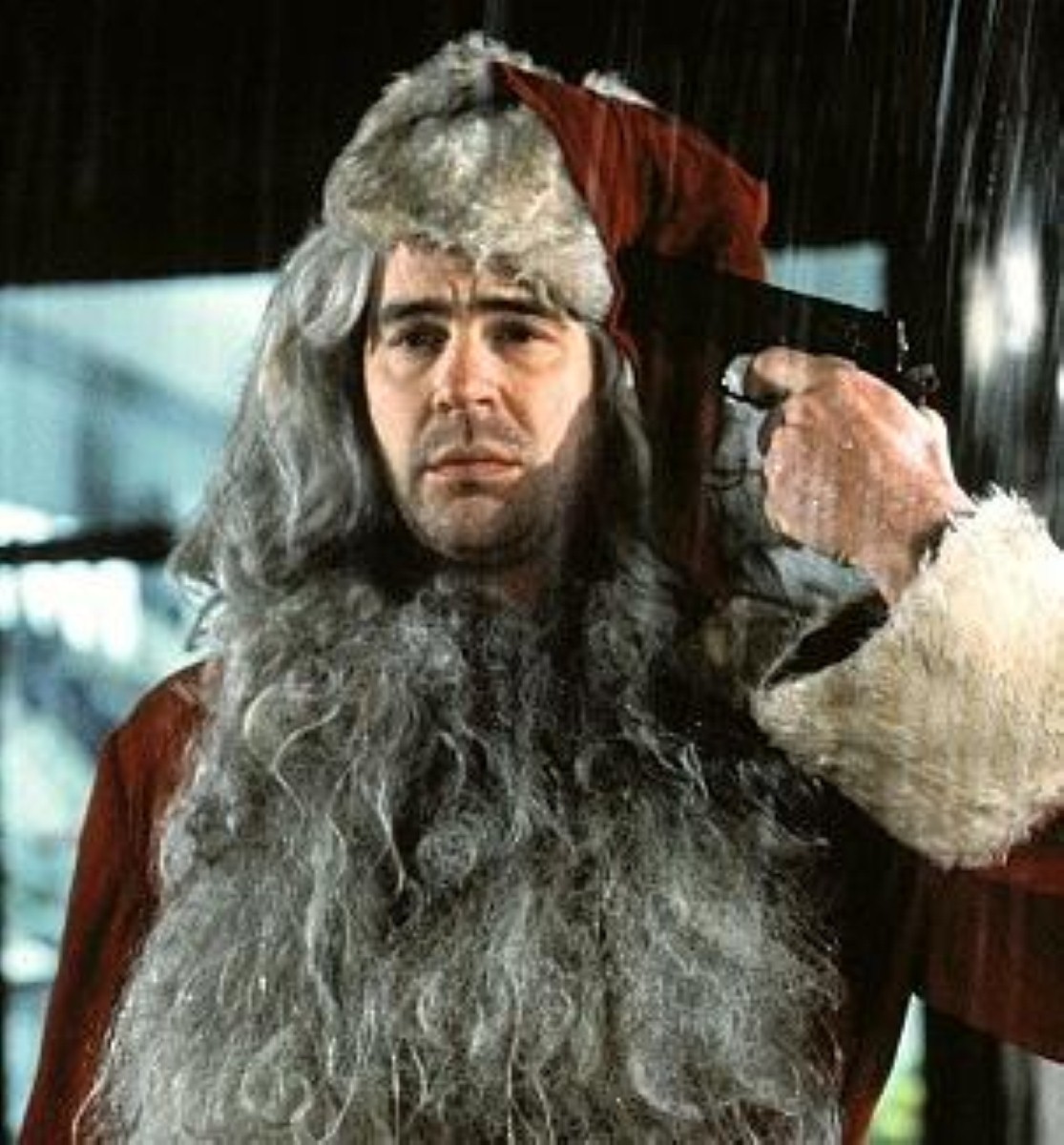 The cost of Christmas tax: £5 billion

The tax on Christmas this year will be £5.1 billion, according to new research.

The price is actually a little lower than last year, with the average British family paying £204 on festive spending – down from £225 last year.

This is partly down to the VAT cut and partly because of families reining in spending over the holidays.

Mike Denham, former Treasury economist and author of the TaxPayer’s Alliance report, said: “Despite the VAT cut, the taxman is still charging people a hefty bill on the season of good will.

“Santa is lucky they haven’t taxed his sleigh yet.”

The total tax income for the government is down from £5.65 billion last year.

It is made up of £3.7 billion on VAT, £1.3 billion in alcohol duty and £141 million on fuel duty from people travelling to see family and friends.