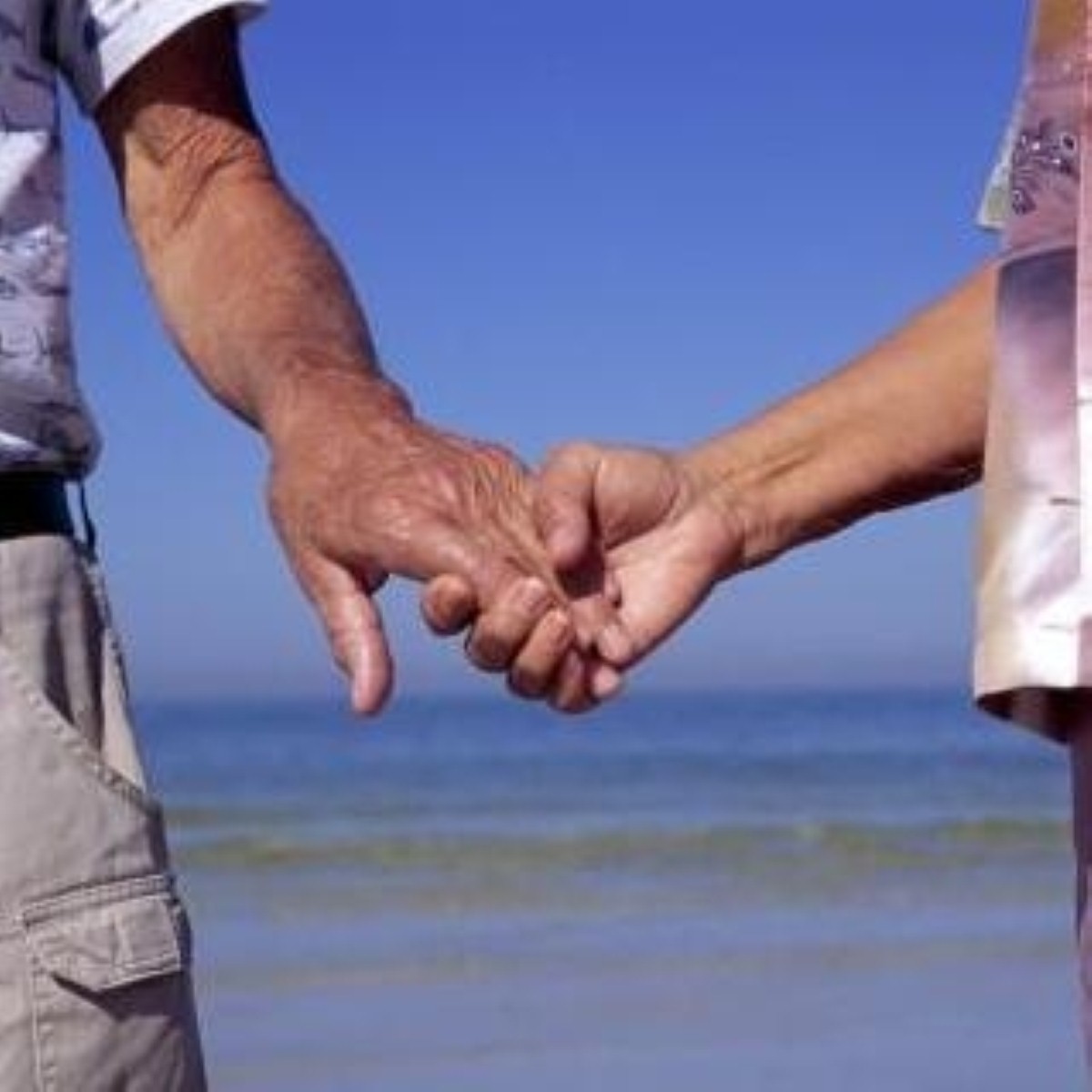 The Queen Speech’s today confirmed the government’s plan to bring forward an equality bill, which puts all previous equality legislation in one place.

The bill’s promotion of equality will work to fight discrimination and introduce transparency in the workplace. It aims to ensure everyone has the opportunity to succeed regardless of race, gender, disability, age, sexual orientation, religion or belief.

It is understood this bill is meant to streamline existing legislation on race, sex, and religious discrimination by joining over 100 different laws into one modern and stronger bill.

In order to guarantee its effectiveness, it will work to make public bodies more transparent.

The draft legislation planed will require public bodies to take into account the diversity needs of their workforce and local communities when designing employment policy. It’s not yet clear if this part of the bill will remain in place.

The proposals come amid reports many employers ban their employees from talking about what they earn. They plan to expose and eradicate such practices.

It has also been announced the bill will attempt to decrease the gap between the wages of men and women.

Equality minister Harriet Harman said: “Equality is vital for a modern economy, so that nobody is excluded and it can draw on the widest possible pool of talent, with everybody contributing. That’s why we will bring forward our tough new Equality Bill to make Britain fairer.”