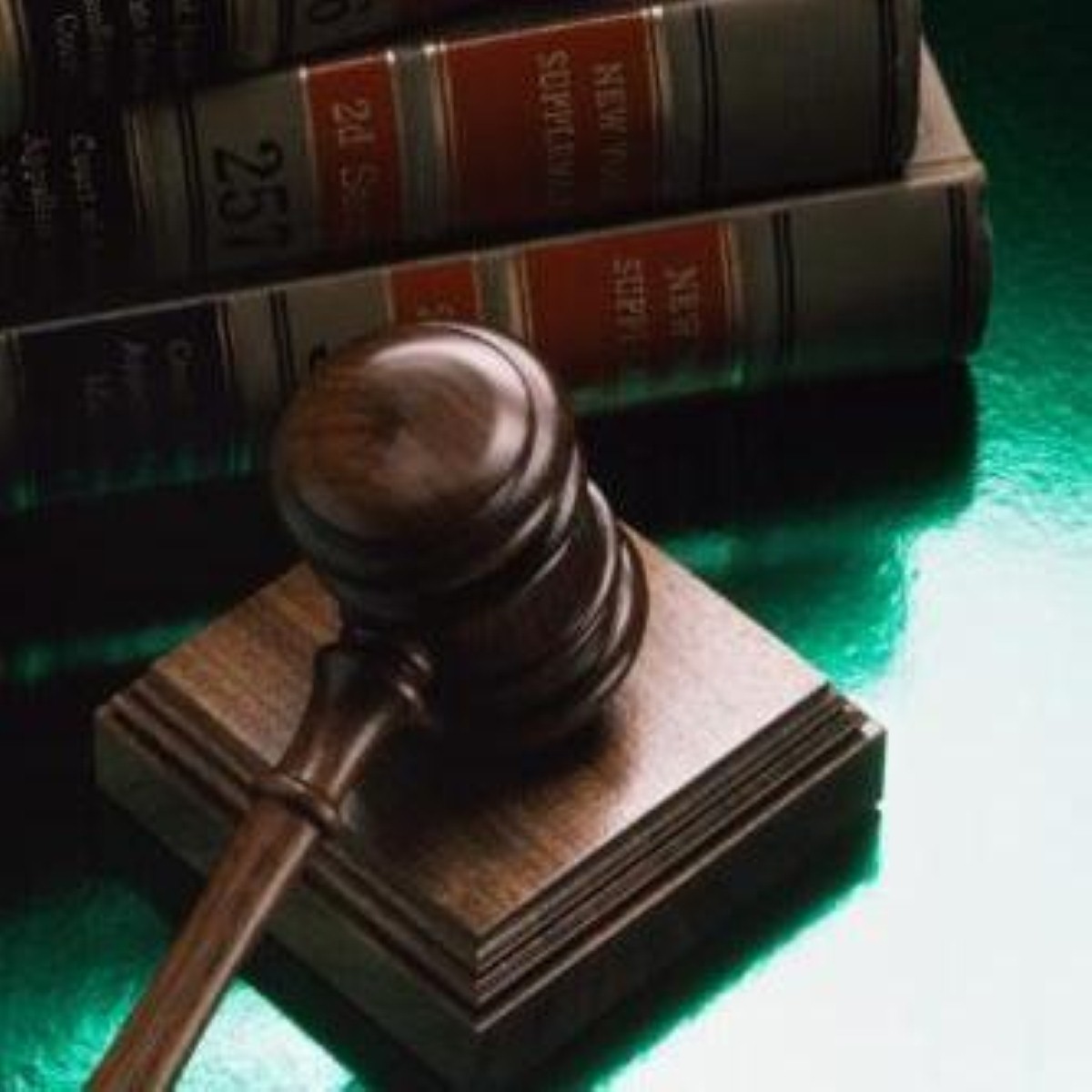 Coroners with private investigation privileges for controversial deaths will be able to conduct investigations without the scrutiny of juries, according to the “improved” coroners and death certification bill introduced in the Queen’s Speech today.

The Speech suggested terrorism-related inquests will be exempt from juries. This measure was dropped earlier this year from the Counter-terrorism Act 2008, because of opposition in the House of Lords.

Under the bill, a new national coroner service team will be created in order for specific medical examiners to independently study the causes of death.

The Queen confirmed the government will “provide increased support for the bereaved families”.

The newly-introduced ‘Charter for the Bereaved’ will outline the rights for bereaved people to have information on the case progress of the coroners.