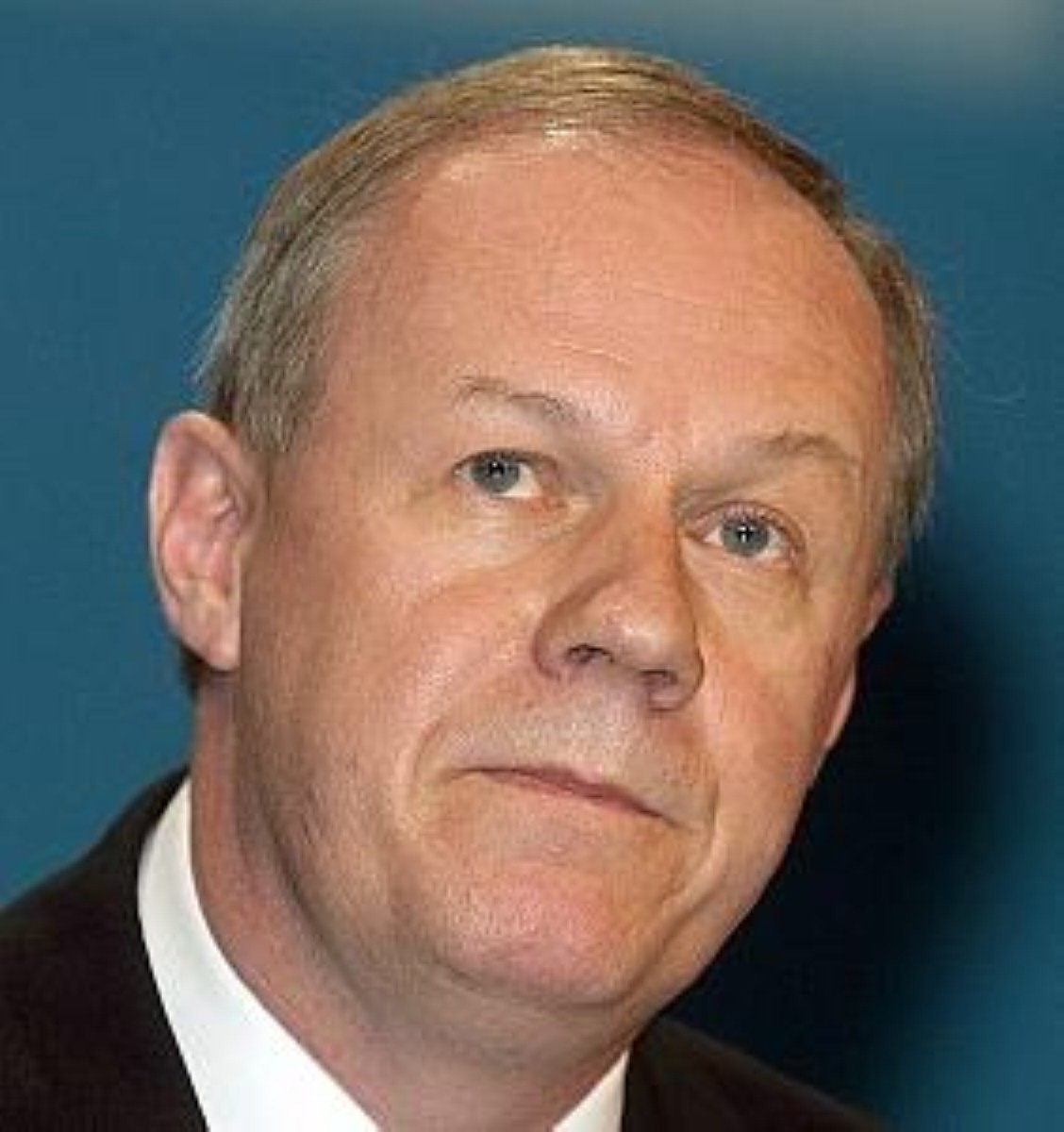 The arrest of shadow immigration minister Damian Green could lead to Conservative MPs walking out of Wednesday’s state opening of parliament.

Many are angry at the way in which Mr Green was held for nine hours last Thursday.

Liberal Democrat leader Nick Clegg said he was working closely with the Conservatives over the issue, which he considers above party politics. He kept his options open about any possible protest on Wednesday.

His home and office in parliament were searched after he was arrested on suspicion of “conspiring to commit misconduct in a public office”, apparently in connection with a Home Office official leaking confidential information.

It has emerged today police alleged Mr Green was “grooming” the civil servant. Conservative MPs object to the term as it is usually used for child sex offenders.

Now many are considering whether or not to take protesting action at the Queen’s Speech on Wednesday if the situation is resolved.

Their decision may rest on the actions of the speaker of the House of Commons, Michael Martin, who will make a statement to MPs about the arrest later in the week.

Tories want to debate the incident after the ceremony of the Queen’s Speech, but before debate begins on the contents of the speech itself.

He is expected to clarify to MPs whether the Palace of Westminster was mistaken to allow police to search Mr Green’s parliamentary office. Such an act could be seen as breaching parliamentary privilege.

In the Met itself, the incident comes as bad timing for Sir Ian Blair’s temporary successor Sir Paul Stephenson.

He is expected to apply for the commissioner’s job on a full-time basis before today’s deadline but is reportedly already under pressure to step down over his management of Mr Green’s arrest.

The whistleblower at the centre of the fiasco made his first public statement today, through his lawyer.

Christopher Galley said he passed documents to Mr Green on the basis that it would be used “in a responsible manner in the public interest”.

Neil O’May, of Bindmans law firm, said: “We are here to give a statement to you in light of the various rumours that have been circulating.

“There has been much speculation and rumour circulating in the last few days following the arrest of Mr Damien Green.

He was “here to put the record straight,” the lawyer said.