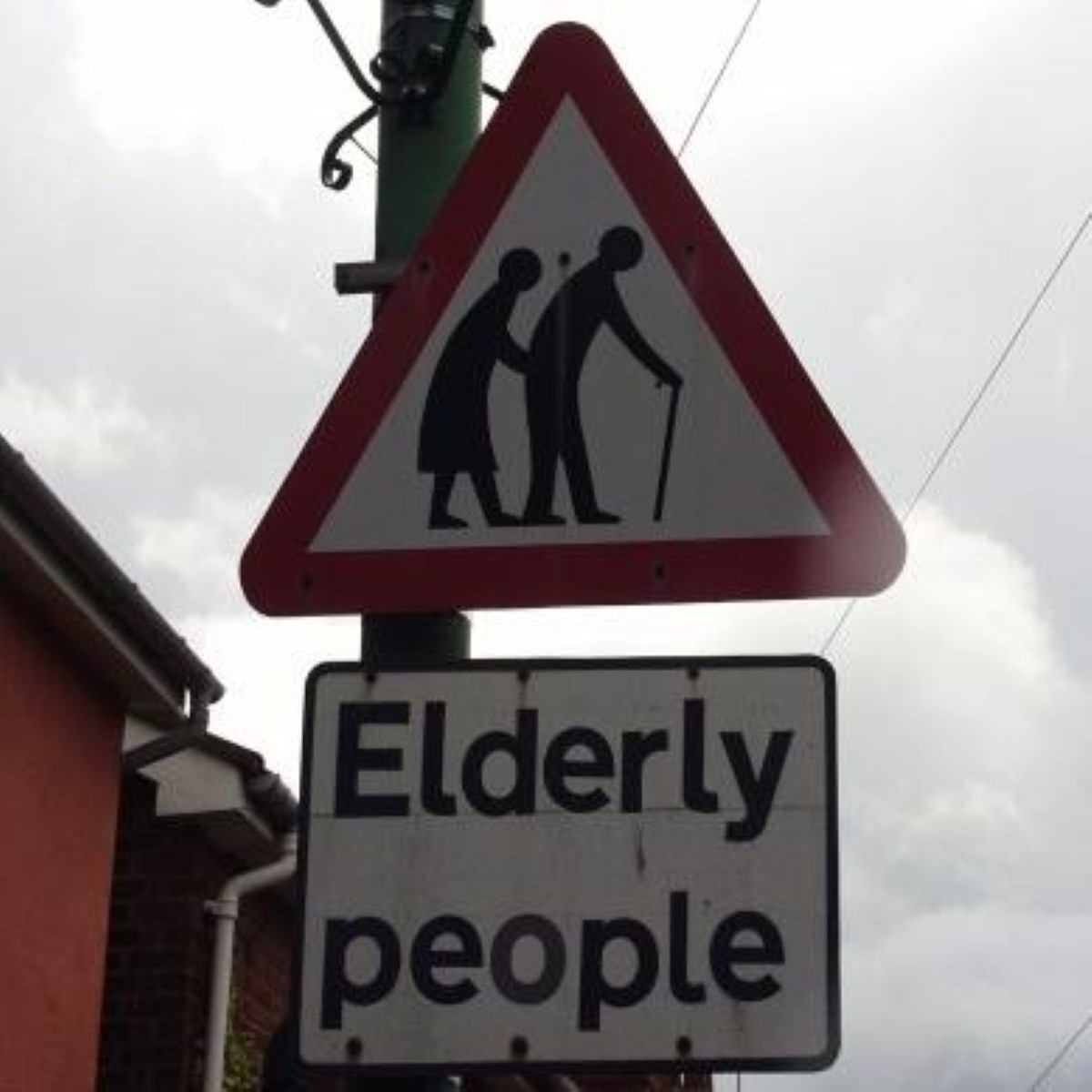 Reports were circulating at the weekend that the government may be about to listen to the calls of elderly campaigners who have long called for age discrimination to be included in Labour’s tough equality agenda.

Those reports have been building all week and elderly charities are now very confident there will be some mention of age discrimination in the bill.

Insurance, financial products, health service and even adoption services could be brought into the law, although campaigners are careful to mention they are not sure which sectors of the economy, if any, will be included.

Tomorrow’s bill brings Britain’s various equality laws into one piece of legislation for the first time. It is the brainchild of Harriet Harman, deputy leader of the Labour party and minister for equality. Ms Harman has a reputation around Westminster, and especially around the Cabinet table, for being a formidable advocate of equality laws.

During a speech last week at the Fabian Society, Ms Harman put equality at the heart of Labour’s legacy, saying the party’s reputation on the issue proved its progressive credentials.

But some groups are predicting disappointing reading for those in the private sector, whose equality rights lag far behind those in the public sector.

Liberal Democrat youth and equality spokesperson Lynne Featherstone said: “We wait to see the fine detail, but without compulsory pay audits for the private sector these proposals will represent a very real victory for the hawks in the cabinet.

“Public sector equality rights are fast becoming an ivory tower that private sector employees can only dream of.”