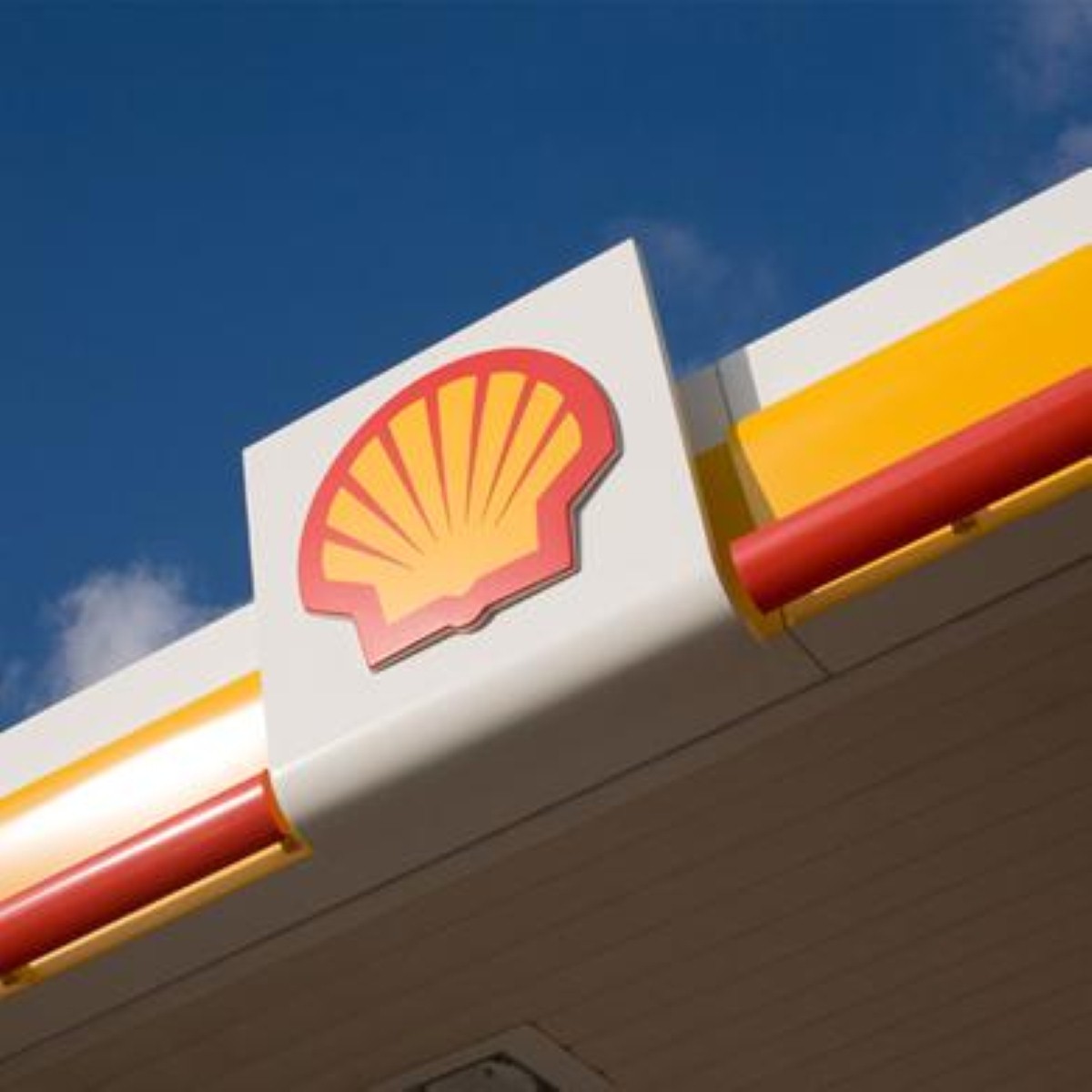 Gordon Brown’s assurances yesterday that talks to avert a strike by 600 tanker drivers could succeed have come to nothing this morning as the government urges motorists not to panic buy on the first of the strike’s four days.

Last-ditch talks between the haulage companies and the Unite trade union failed last night after union officials rejected Hoyer and Suckling Transport’s offer of a 6.5 per cent increase in pay.

The union claim is for a 13.2 per cent pay increase.

Unite assistant general secretary Len McCluskey said: “This dispute could have been resolved if Shell had advanced a fraction of the billions of pounds in profit they make every month.”

Provisions have been made for the emergency services, Mr McCluskey added.

The striking drivers plan to picket 14 terminals across the UK, which could cause further disruption if other drivers refuse to cross the picket line.

Bernie Holloway from Hoyer said: “We believe this is a very good offer, and combines with previous pay awards to produce an overall increase in average earnings over the last four years totalling 27 per cent – double the rate of inflation.

“However, the union have responded by re-enforcing their demand for a 13 per cent increase.”

The government has urged motorists to buy as normal, as panic buying inevitably leads to stocks running out faster.

However, in the days leading up to the strike, stations were already reporting queues forming as drivers filled their tanks in anticipation of a shortage.

Shell, which owns one in ten petrol stations in the UK, has said it has teams in place to ensure disruption is minimised.

The company does not want to get involved in the dispute as it is between the haulage companies and the unions, Shell said