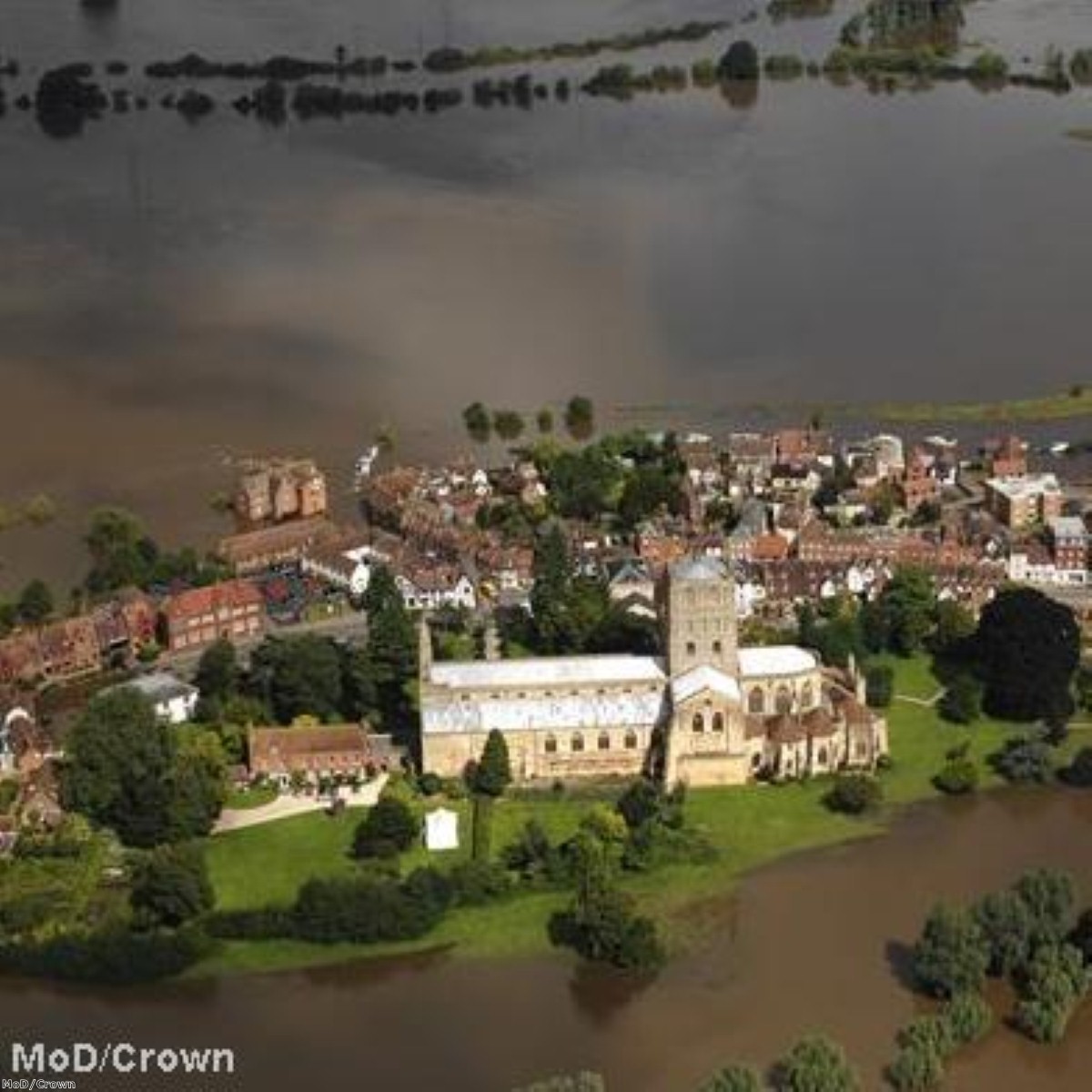 As many as 11 people died in floods which swept large parts of the Midlands and south Wales in June and July last year – leaving as many as 40,000 families homeless.

In response the Department for Communities and Local Government (DCLG) has unveiled a series of guidelines which local authorities should follow to cope with potential future flooding events.

The guidelines recommend prioritising non-flood areas for future development first and identifying the highest risk areas – those with sewer problems, inadequate drainage, or places where the rivers or sea could be breached.

They also recommend controlling flooded through “sustainable drainage and good design” and call for a critical assessment of whether the need for a new development outweighs flood risk”.

“We can’t prevent heavy downpours or abandon those already living in flood plains but wherever possible we need to make sure councils are avoiding or reducing the risk of flooding in their communities.”

The Government has made around £88 million available to councils affected by last summer’s floods to date, with further money to follow through the £31 million Restoration Fund, to allow councils to enforce the new action plan.

Commenting on the proposals, James Rowlands of the Royal Institution of Chartered Surveyors said: “Although local councils can do more to prevent inappropriate development on flood plains the government must also do everything in its powers to protect homes from flooding.

“Flood defences are not currently included on the list of nationally significant infrastructure in the planning bill and will not require a national policy statement.

“This change is essential to introduce a national approach to protection from flooding rather than relying on the existing but outdated regional system.”

Sir Michael Pitt concluded – in the interim report on the summer floods – that new rules will prevent and reduce flooding, but councils need to rigorously apply them to make sure people at risk get the protection they deserve.

ABI research has found if councils apply flood planning rules effectively the cost of flooding could be reduced by more than half in the Thames Gateway and by 96 per cent in other growth areas.