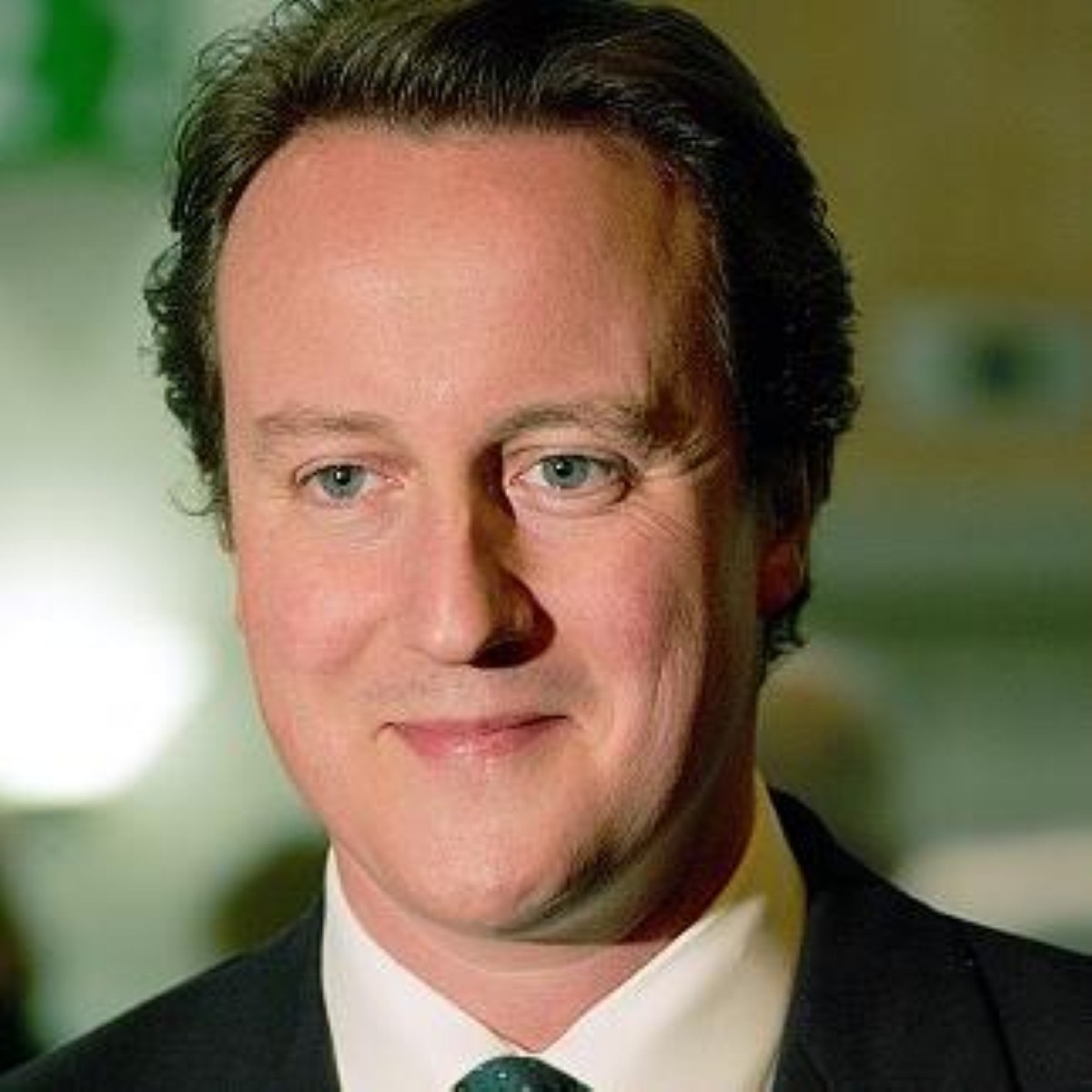 David Cameron today set his party the ambitious challenge of transforming Britain into the most child-friendly country in the world if elected.

The Conservative leader set out a range of policies designed to make Britain more family-friendly, including a commitment to reclaiming public space for childhood play.

Amid research that 43 per cent of parents do not think children under 14 should be allowed out unsupervised, Mr Cameron said parents concerns should not be dismissed as “irrational fears”.

Citing threats such as traffic and gangs, he said parks and other spaces needed to be made safer, enabled in part by community policing.

Mr Cameron argued children need more opportunities to take part in physical activities in and outside of school, shifting them away from the “flat screen world”.

Launching the second report from David Willett’s Childhood Review, the Tory leader set out a series of further “family-friendly policies”.

He attacked the government’s efforts to improve childhood, set out in Ed Balls’ Children’s Plan, for an “old fashioned over-reliance on bureaucratic state action”.

Instead he pledged: “We have to live by the words of the African saying, ‘it takes a village to raise a child’.”

This, he argued, should include empowering adults to chastise and show compassion towards other people’s children, arguing adult’s “natural authority” has so far been “poisoned” by a health and safety culture.

Mr Cameron said: “Adults no longer feel any right, or any responsibility, to constrain children’s behaviour if they are not their own.

“This is a disaster for our society, and we have to reverse it.”

He repeated Tory pledges for a “family-friendly” tax and benefits system, including ending the “stupid” discrimination against married couples.

Mr Cameron echoed the government in promising to tackle child poverty. Unlike Labour he would do so by addressing the root cause of poverty and deprivation rather than the “failed” mechanism of transferring money to poor households, he said.

Arguing parents are spending too long working to cover the cost of family life, the Tory leader also said government needs to resolve “what for many [parents] is the single biggest issue in their lives: time”.

Mr Cameron also called for more commercial responsibility in a bid to discourage products that sexualise children. But he said pressure for this must come from other business leaders, not government.

He concluded: “Together we can create a strong and confident society in which children live, play and grow happily within the boundaries of the common good. Boundaries which are monitored and enforced by all adults: not as lone soldiers but as part of a social fabric.

“This generation of children has as much potential as any previous generation. Today’s parents care as much for their children as any in the past. All we need is a shared commitment as adults to do all we can for children – not just our own, but everybody’s. That way we really can make this country the best place in the world for children to grow up.”

The Children’s Society welcomed the Conservative strategy, especially the commitment to a “culture of public play”.

Bob Reitemeier, the society’s chief executive, said: “The Conservative’s proposals are a welcome addition to the ongoing debate on the state of childhood in the UK. What is now required is a wider culture change, which tackles the current climate of fear and restores adults’ trust in children and each other.”