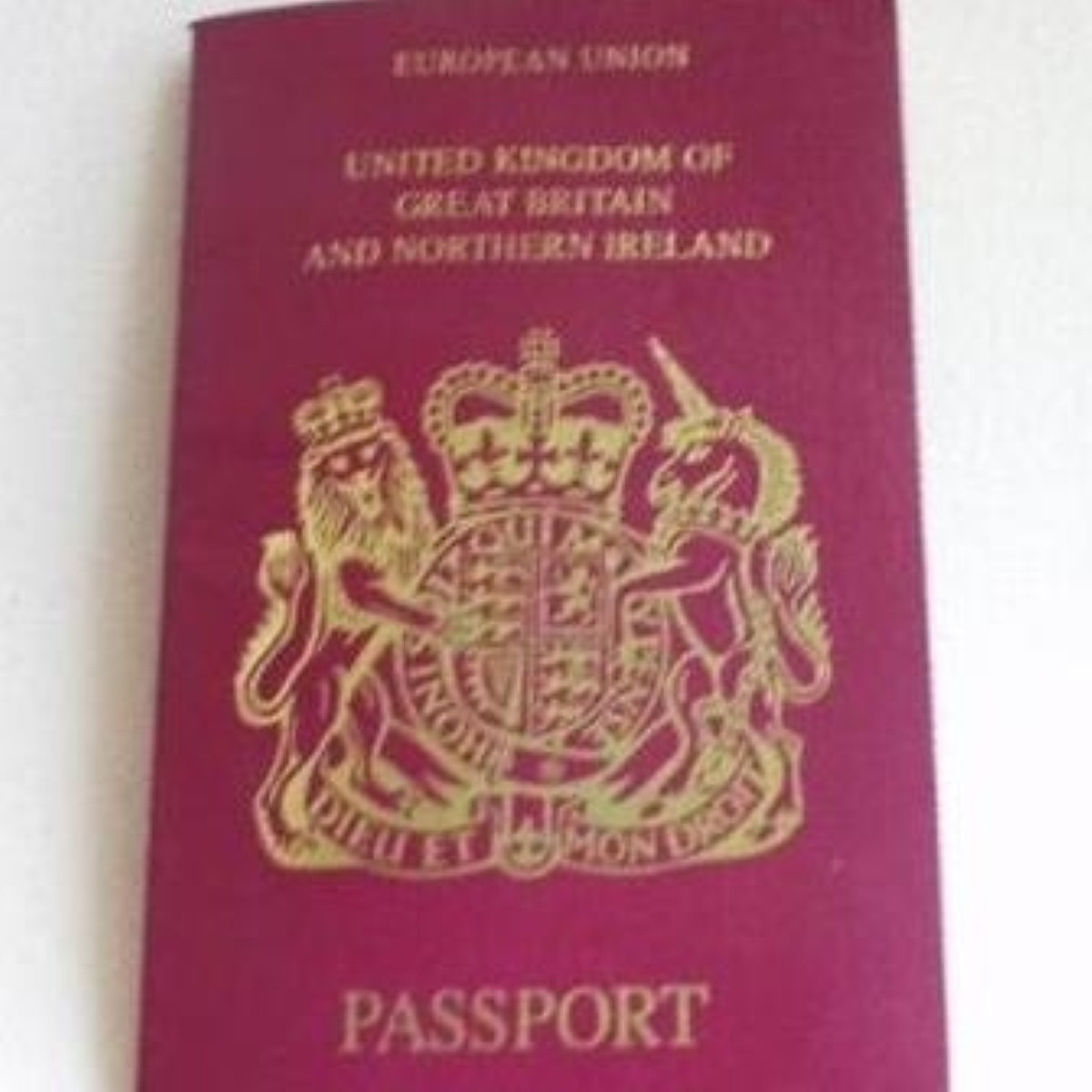 School leavers will be sent on six-week trips to countries including China and India courtesy of the government.

Pupils will be expected to immerse themselves in the local culture as well as working as language teaching assistants in local schools or colleges.

But unlike standard gap year projects, pupils will also spend time with a major global company.

Schools secretary Ed Balls said the initiative, which will be funded by a £1.4 million injection from the Department for Children, Families and Schools, was designed to combine the opportunity for world travel with the experience of working in the global economy.

The prime minister said today: “The Global Fellowships programme will offer young people in Britain the opportunity to see first hand the new world of the 21st century that is opening up before us. It will develop the global awareness and enterprise skills that our young people will need to make Britain a success story in the future.

“I want a Britain in which every young person has the opportunities and support to harness their talents. This programme will send a message to all young people that they can learn about the world and develop their business skills.”

The first 100 school and college leavers will head off this summer for placements in China, India and Brazil.

The British Council is in charge of delivering the fellowships, which have been targeted at pupils from all backgrounds.

Schools minister Jim Knight said the school leavers selected for the fellowships would enjoy a once-in-a-lifetime opportunity to travel and learn about new cultures.

He continued:”This brand new scheme will help our young people understand the opportunities and challenges for them in the new global economy.

“Over time, it will establish a network of young people with a personal understanding of global citizenship.”

The first wave of travellers will be invited to Downing Street in the autumn to report on the programme directly to the prime minister.