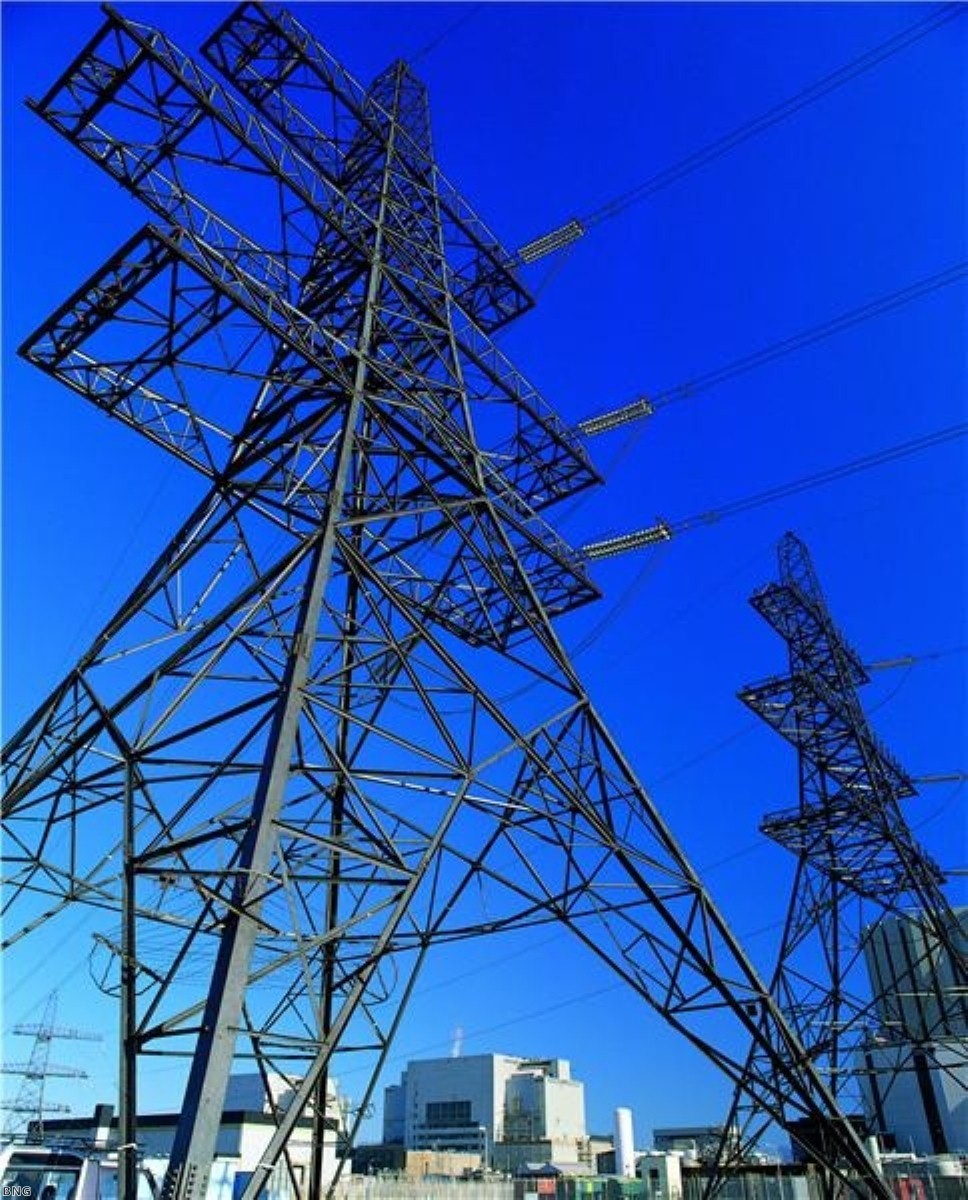 The Queen’s Speech today laid the groundwork for a new generation of nuclear power stations with a trio of new bills.

The planning reform bill and energy bill both enable the building of new nuclear power stations while the climate change bill provides an argument in favour of nuclear power.

Ministers are keen to stress how the energy bill provides new incentives for renewable energy.

Causing concern for environmental campaigners, however, the bill contained proposals which they claim will enable private companies to fund and run nuclear power stations.

The planning reform bill also raises the possibility such projects will be subject to less public scrutiny. It is intended to create a separate planning regime to approve major projects, designed to reduce delays.

Environmental campaigners argue this is tantamount to a green light for controversial plans such as new power plants and motorway widening schemes.

The bill would, however, make it easier for individual homeowners to install micro-generators such as solar panels or wind turbines to produce renewable energy.

The Green Party argues the planning reform bill undermines local democracy, while the implicit support for nuclear power in this year’s Queen’s Speech is disastrous.

She argued taking the nuclear route would expose Britain to a greater risk of terrorist attacks and nuclear war, as well as increasing amount of nuclear material.

Friends of the Earth (FoE) warned the planning reform bill may be unlawful based on recent legal advice taken by the campaign group.

“Its proposals will strip away one of the public’s key democratic rights to have a say on how their area is developed, easing the way for a whole range of climate-damaging developments. These proposals are undemocratic, environmentally-damaging and – according to recent legal advice – likely to be unlawful.”

Although ministers have conceded the final target may be reviewed, it will impose legally binding carbon dioxide emissions cuts of at least 60 per cent.

Sir David King, the government’s chief scientific adviser, has gone on the record to claim nuclear energy may be the only way the UK can meet its emissions targets while meeting energy demands.