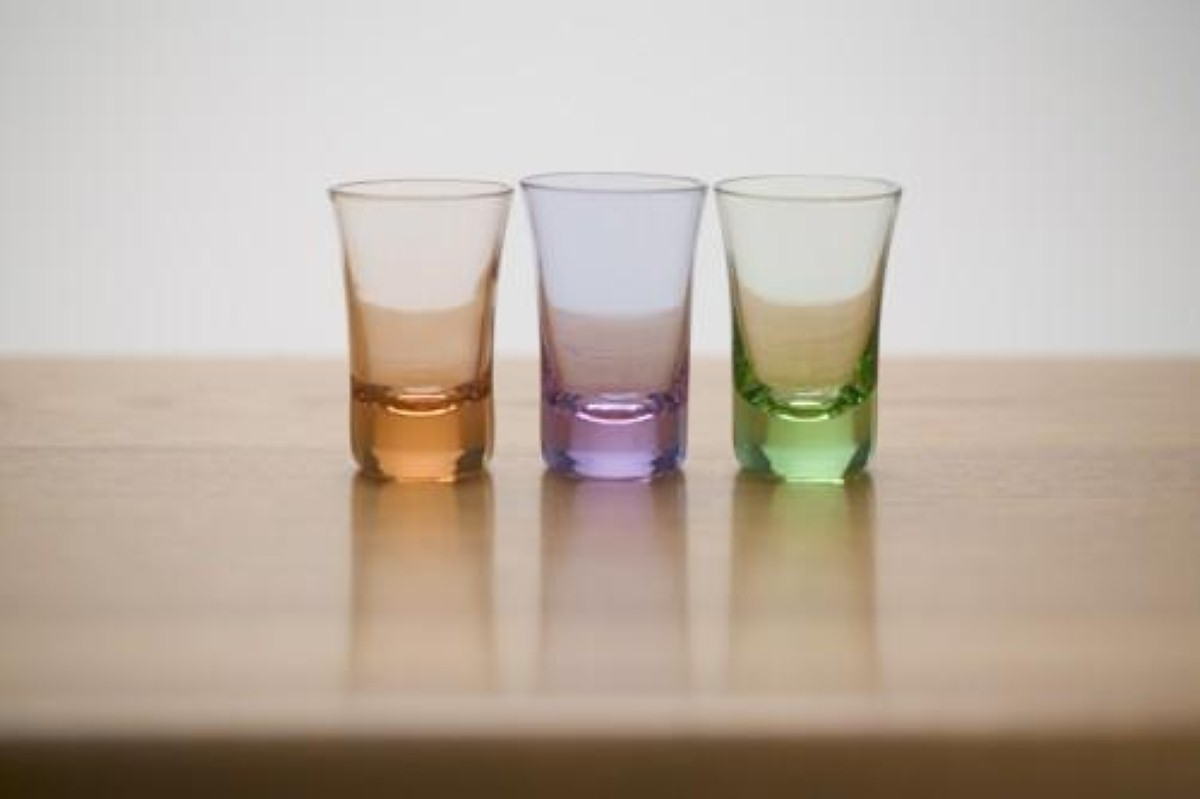 It is “naive” to think the police alone can tackle anti-social behaviour alone, one of Britain’s police chiefs has claimed.

“We are doing everything we can, within our resources and powers, but it is not enough,” he said.

Mr Fahy called on parents to foster a sense of social responsibility in their children and teach them the difference between right and wrong.

At the moment he believes a “hardcore” of parents have “abdicated” their responsibility and are now turning a blind-eye to their children’s anti-social behaviour.

He argued for a change of policy to deter underage drinking in public places. Police should be handed more powers to move on teenagers, Mr Fahy argued.

Mr Fahy also urged the government to considering changing the current policy which allows public drinking unless it has been specifically banned by local councils.

He blamed alcohol for rising anti-social behaviour, arguing it has become too easy for young people to buy cheap and strong alcohol.

But rather than blaming 24-hour drinking, he said the fault lay with shops and garages selling alcohol to underage youngsters.

Mr Faye said such businesses, as well as those who “promote alcohol as glamorous” and “teenagers who ignore the rights of others to live without intimidation or abuse” should “rack their conscience”.

He also suggested the drinking age could be raised to 21.

The Home Office said Mr Fahy had raised some important points and it agreed with the substance behind many of his comments.

A spokesperson insisted the government was already committed to tackling anti-social behaviour and underage drinking.

They continued: “Record numbers of police have a raft of tools to deal with disorder.

“From next week police will have additional on-the-spot powers to disperse anyone aged 16 years or over involved in alcohol fuelled disorder.

“Local authorities can also now designate areas, including town centres, where it is an offence to drink alcohol after being told not to do so by the police.”

But the Home Office agreed effective policing can only be part of the government’s alcohol strategy and effective action requires a coordinated response from local agencies and services.

Mr Fahy was speaking after the death of Garry Newlove, who died in Warrington after confronting a group of youths near his home. The 47-year-old died on Sunday and three