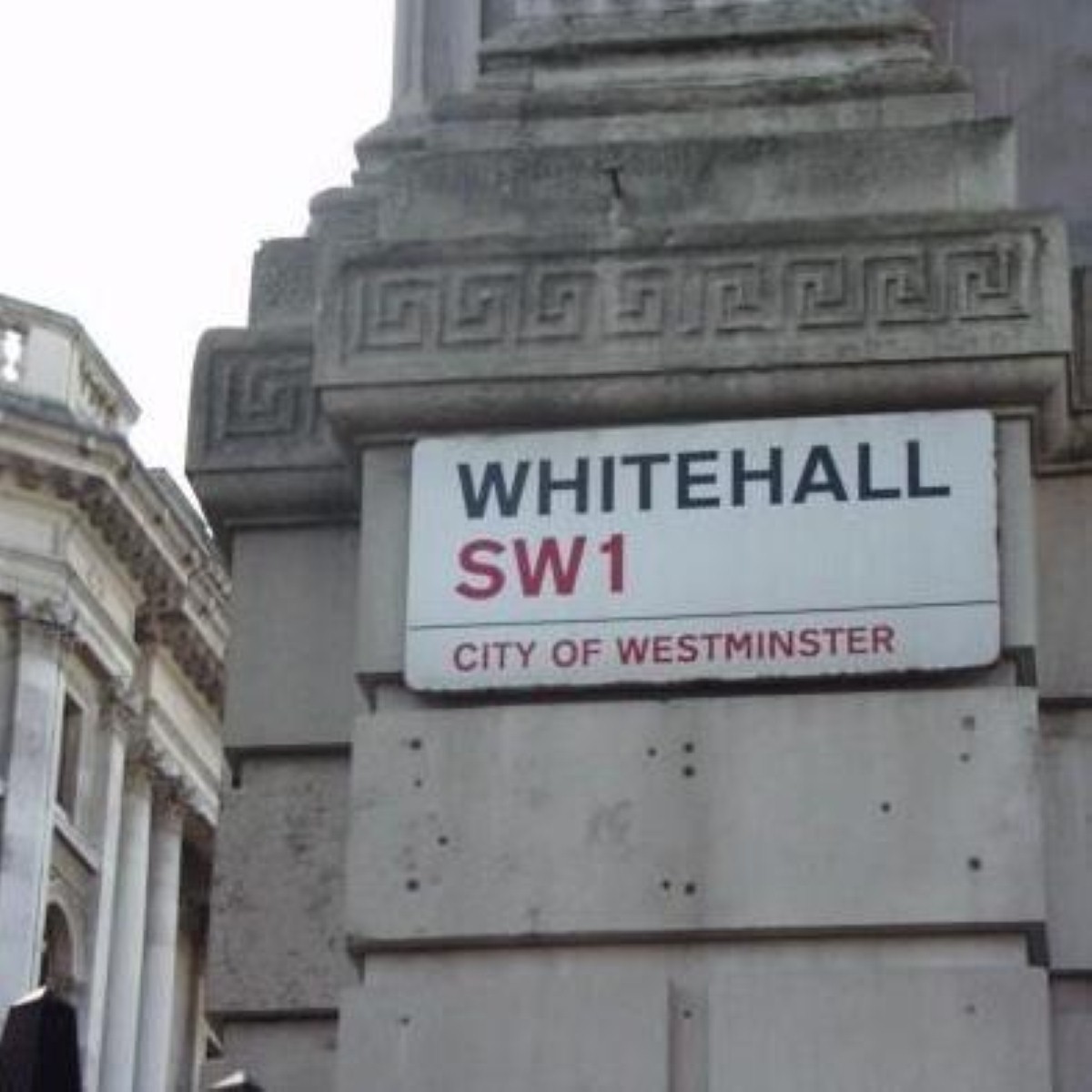 Many government websites are too complicated and distract users with too many policy details, a report has found.

The National Audit Office (NAO) warns that although some online services, such as car tax renewal, are popular with the public, many government websites do not appeal to general users.

Despite the boom in online communications, many government websites have not improved since 2002. While one tenth of sites show “major improvements”, one in six have got “significantly worse”.

Overly complicated and wordy sites were identified as a major deterrent for users.

The average government site has 17,000 pages but the NAO found their search engines offered a poor service.

HM Revenue and Customers (HMRC) was identified as one of the worst after focus groups complained they were “lost in complex documentation” looking for tax codes.

Overall, NAO said many people had limited awareness of government sites and tended to use a couple of services a year, such as car tax renewal or income tax assessments.

But the report praised the growth of online government services as “perhaps the most radical extension of access to public services as a whole for several decades”.

Although two-fifths of the population do not have internet access, the report noted an increase in the number of people using the sites, but readership varied considerably.

Local authority websites were one of the most read, with 180 million visitors a year. JobCentre Plus was also popular, with 78 per cent of users viewing the site at least once a week.

However, 25 per cent of departments admitted they did not know who was using their sites, or how much they cost to run. NAO estimates the entire online government presence costs £208 million a year.

Up to a third of sites also did not appear to meet standards set for disabled and visually impaired users.

Head of the NAO Sir John Bourn said: “Progress has been made by departments and agencies in getting more information on the web. When I last reported on this subject in 2002 I reported weaknesses in information across government on the cost and usage of its websites.

“Today’s report highlights that little improvement has been made in these areas. Departments need to focus on understanding the cost effectiveness of their websites and who uses them and why, so that they can better meet the needs of citizens.”

Earlier this year the government announced plans to streamline its websites and direct users through ‘supersites’. This will see 551 of the 951 sites closed down.