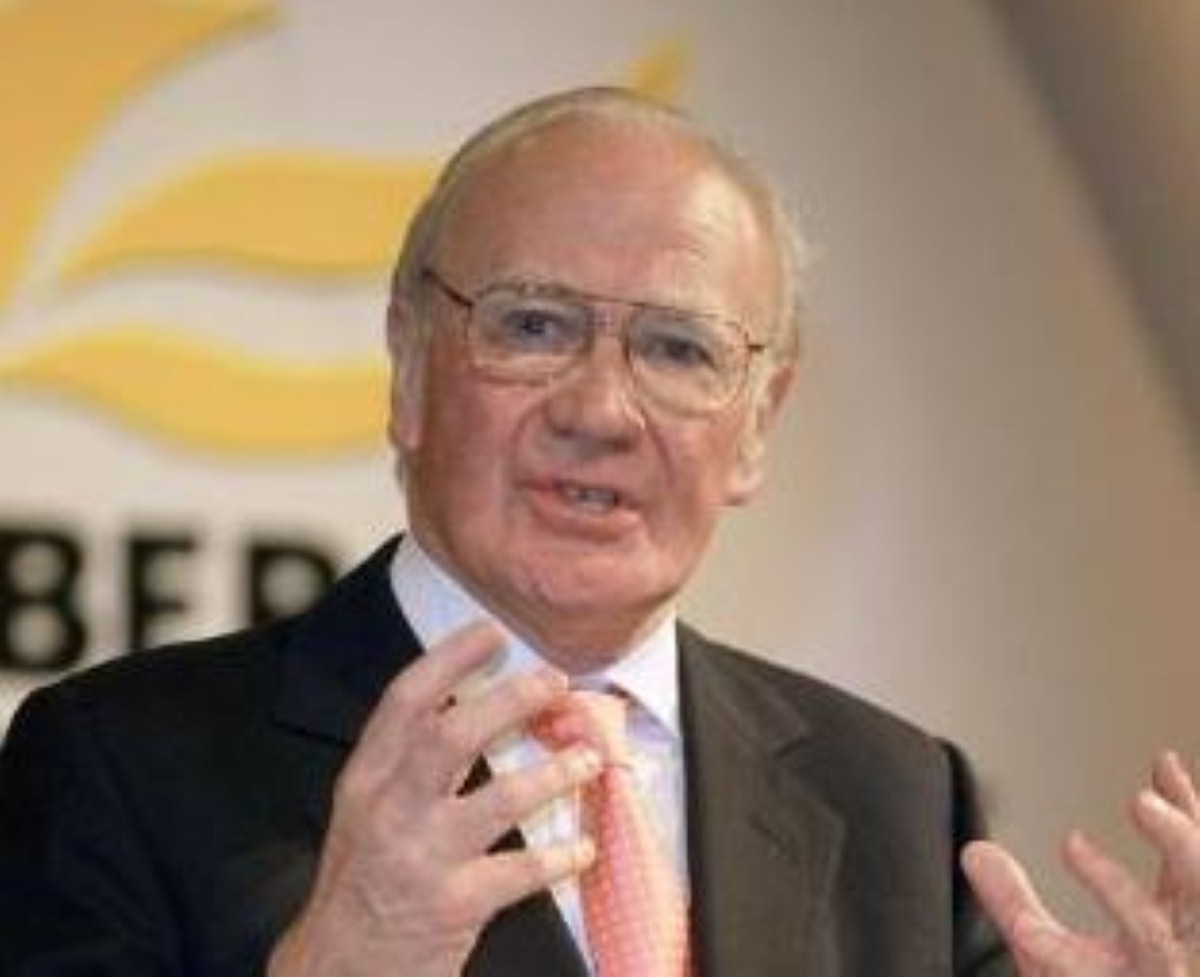 The Liberal Democrats called today for a four pence tax cut as part of a bid to make the tax system fairer.

Sir Menzies Campbell said poorer and middle-earning people should pay less tax while the rich and those with environmentally damaging lifestyles should pay more.

The Lib Dem leader was speaking at the launch of Reducing the Burden: Policies for tax reform, the party’s revenue neutral tax plan.

Other proposals include the abolishment of council tax, reform of stamp duty and capital gains tax, closure of tax loopholes and a rise in “green” taxes.

Anyone earning less than £68,000 would be better off under the Liberal Democrat’s proposals, Sir Menzies said, while the rich would be taxed in line with their earnings.

He said: “The unacceptable reality in Britain today is that the poorest pay a higher proportion of their income in tax than the super rich. Millions of ambitious and hard working families feel that they too are being unfairly squeezed.”

The Liberal Democrats would cut the basic rate of tax from 20 pence to 16 pence. This would be funded by closing the tax loopholes exploited by the super rich and levying green taxes against those with “environmentally damaging lifestyles”.

Rapidly rising house prices have seen a far great proportion of households liable for stamp duty and inheritance tax than was originally intended.

Stamp duty should therefore be radically reformed, the Lib Dems said, in order to cut the costs for anyone buying a property worth less than £500,000 people.

Inheritance tax would be similarly reformed, so that no-one pays the tax on an estate worth less than half a million pounds.

Sir Menzies also pledged to reform capital gains tax, which allows the wealthiest to pay little or nothing at all.

He said: “It is unacceptable today that in this country equity firm holders pay less tax than those who clean their offices.”

“I plan to change this,” he said, urging a “radical shift” in the tax system.

The Liberal Democrats also called for a simplification of the tax system, to cut through the “web of rules, regulation and red tape”.

This creates tax loopholes which have been exploited by the super rich, Sir Menzies explained.

If adopted, the Liberal Democrats’ proposals would put fairness at the heart of the tax system, he argued, benefiting nurses, teachers and young professionals.

“Those on low and middle incomes will benefit from a cut in the basic national rate, and from the scrapping of council tax.

“Taken in conjunction with the abolition of council tax, these policies benefit the vast majority of families.”

Chancellor Alistair Darling has shown a lack of willing to increase the level of tax played by private equity firms.

In an interview with the Times Mr Darling said he would not introduce any policy that could have “undesirable” effects or undermine the City’s “absolutely critical” role in the economy.