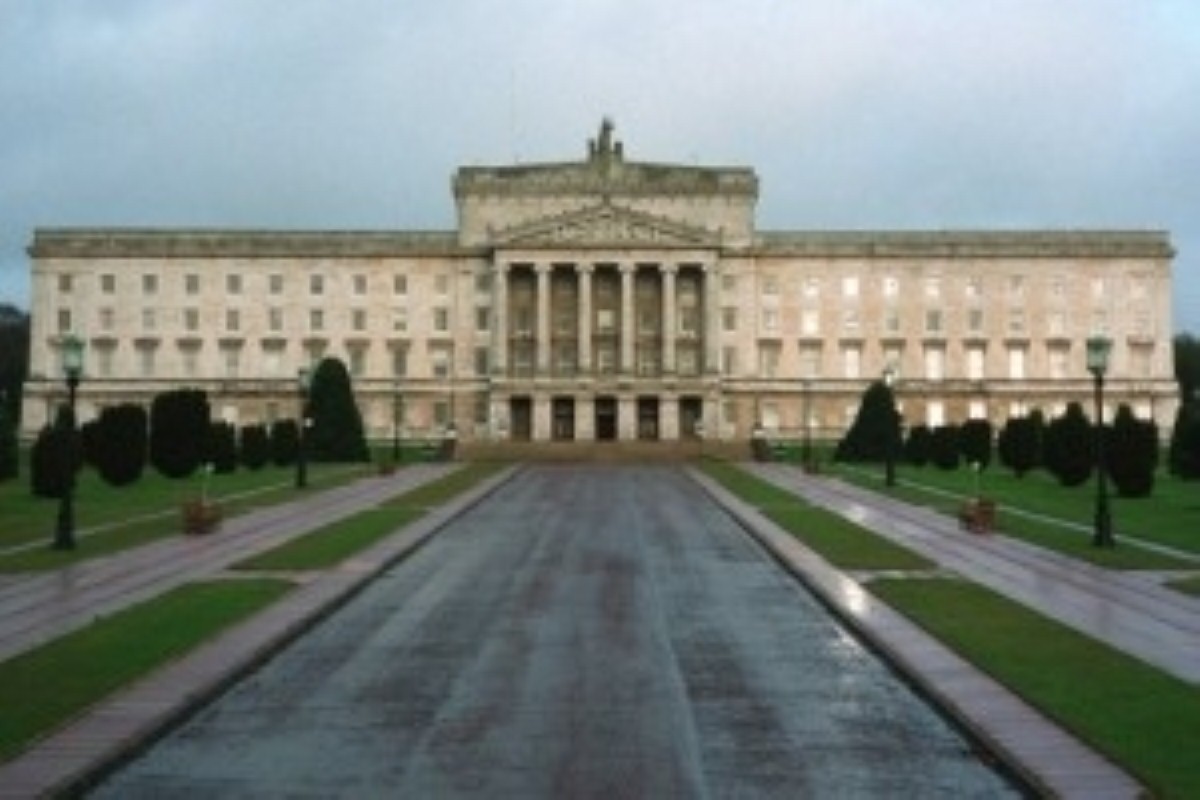 The DUP and Sinn Fein must agree on a power sharing agreement by the March 26th deadline or reach their own deal on devolution, Northern Ireland secretary Peter Hain has warned.

He told reporters: “It is cast in statute, whether anyone likes it or not. My one big fear is that people think there is a way back after midnight on March 26th.

“There will not be. There will be no emergency bill after then, and Jack Straw has reinforced that in the House of Commons.”

Unless the assembly can agree on a power sharing executive by the deadline it will be closed down and members’ salaries and allowances stopped. Mr Hain added water bills would also be processed and sent to households in the province.

If an agreement has been reached, however, Mr Hain will make the restoration order and devolution can continue.

“We will also not be facilitating any party discussions. The DUP and Sinn Fein would have to find their own way to agree a cast-iron deal and then come back to us,” Mr Hain said in a briefing.

“This isn’t just me saying this. I would not have taken the stance I have on the deadline without clearing my lines first with the prime minister and after March 26th he is not going to come back for second helpings.”

The DUP executive meets on Saturday, seeking reassurances that Sinn Fein’s acceptance of the police service is matched by support among its grassroots supporters.

On Thursday the chancellor Gordon Brown will also announce his economic package for the assembly government, another factor that will inform the DUP’s cooperation.

In November Mr Brown offered a package worth £50 billion over ten years. However, parties argue more is needed if they are to address Northern Ireland’s key infrastructural problems.