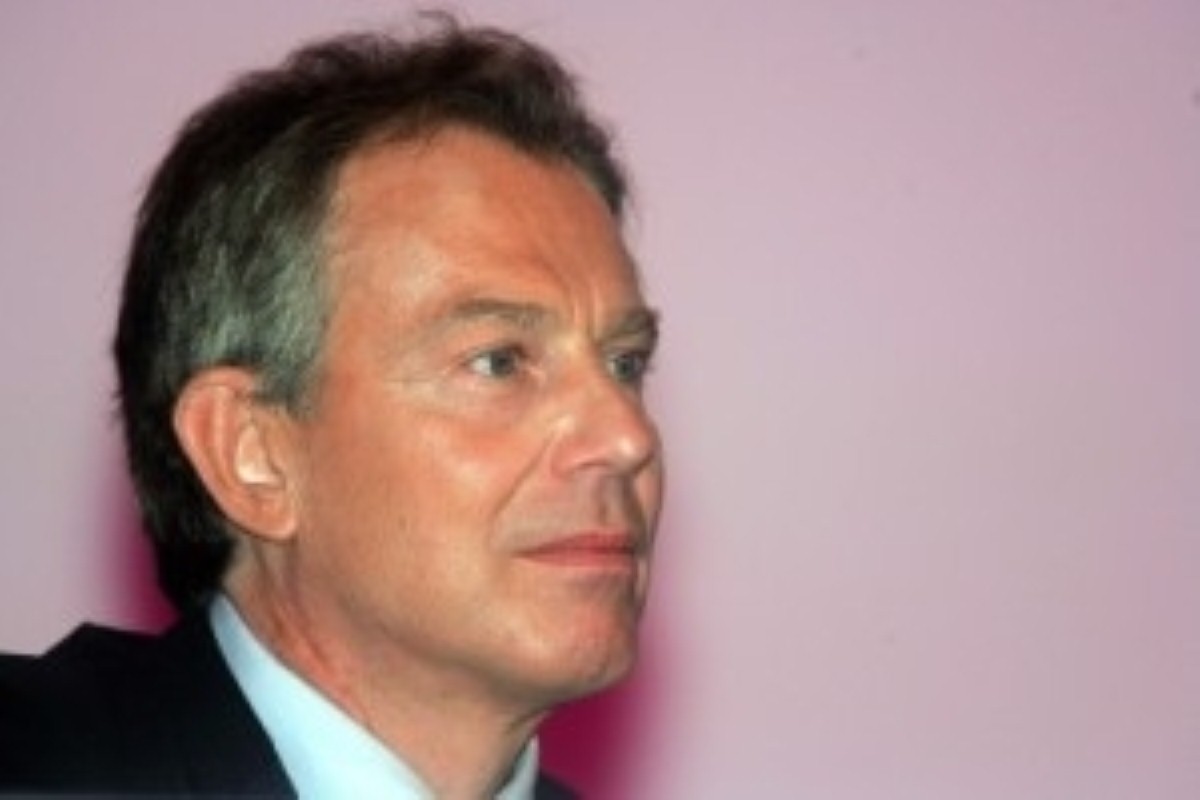 Blair warns of ‘duty’ to integrate

The prime minister praised the diversity of British society, saying the UK was a “country at ease with different races, religious and cultures” and should be proud of that.

But in a speech in Downing Street this morning, he warned the July 7th bombings last year had thrown the question of multiculturalism into “sharp relief” and this required action to ensure Britain was not separating into a series of separate communities.

“For the first time in a generation there is an unease, an anxiety, even at points a resentment that our very openness, our willingness to welcome difference, our pride in being home to many cultures, is being used against us,” he said.

Mr Blair called for six “practical and symbolic measures” to help people establish what these shared values were, which included ensuring all new immigrants and all visiting religious preachers spoke English and understood British values and history.

Citizenship should be taught in all schools, and faith schools should also ensure they were teaching tolerance and respect for other religions, alongside knowledge of their own.

In addition, Mr Blair stressed that no cultural or religious beliefs superseded the laws made by parliament – there would be no introduction of religious laws, and practices that were contrary to British values, such as forced marriage, would not be tolerated.

“Our tolerance is part of what makes Britain, Britain. So conform to it; or don’t come here. We don’t want the hate-mongers, whatever their race, religion or creed,” he said.

He was speaking amid a growing debate about the way Britain’s communities interact with each other, which in recent weeks has focused on the right of Muslim women to wear a veil.

A Muslim teaching assistant was suspended earlier this year because she refused to remove the veil in the classroom, and both Mr Blair and leader of the House of Commons Jack Straw have described the item of clothing as a “statement of separation”.

Trevor Phillips, the head of the Commission for Racial Equality (CRE), has repeatedly questioned whether multiculturalism was leading to greater segregation in British society, rather than helping different communities live together in harmony.

And last week, Conservative leader David Cameron backed this stance, warning: “I believe that it’s time to discard the failed policies of the past. We need to bring people together – and bring our society together.”

In today’s speech, Mr Blair said integration was not about culture or lifestyle but about “integrating at the point of shared, common unifying British values”. He cited these as a belief in democracy, the rule of law, tolerance and equal treatment for all.

The prime minister said it was “not that we need to dispense with multicultural Britain” – and indeed, the country should celebrate it – but to stress that “no distinctive culture or religion supercedes our duty to be part of an integrated United Kingdom”.

He said: “We need, in the face of the challenge to our values, to re-assert also the duty to integrate, to stress what we hold in common and to say: ‘These are the shared boundaries within which we all are obliged to live, precisely in order to preserve our right to our own different faiths, races and creeds.'”