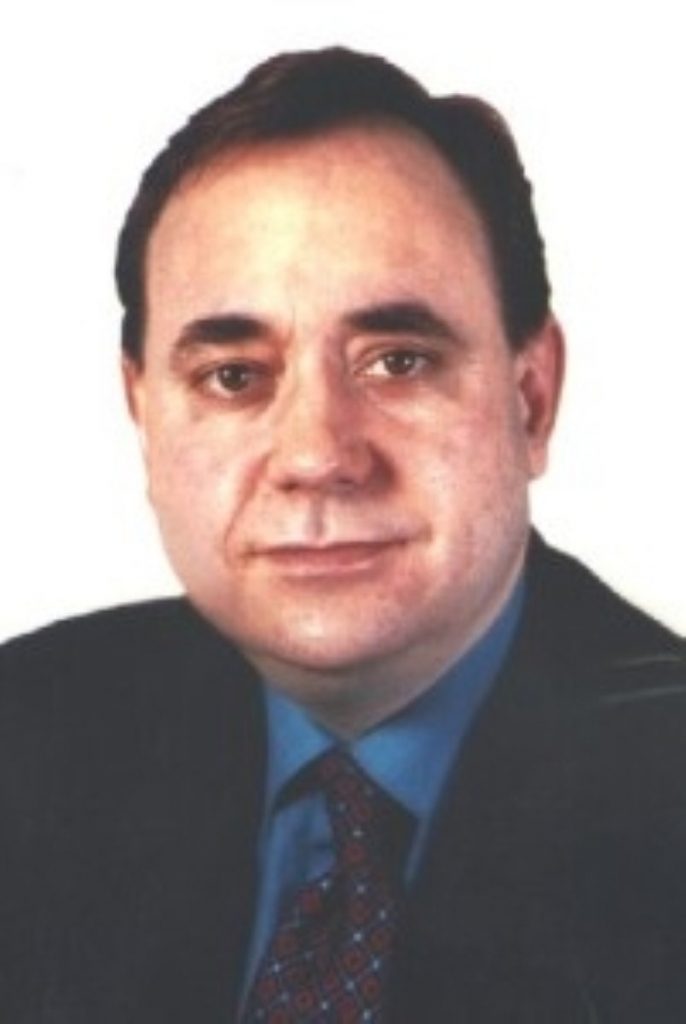 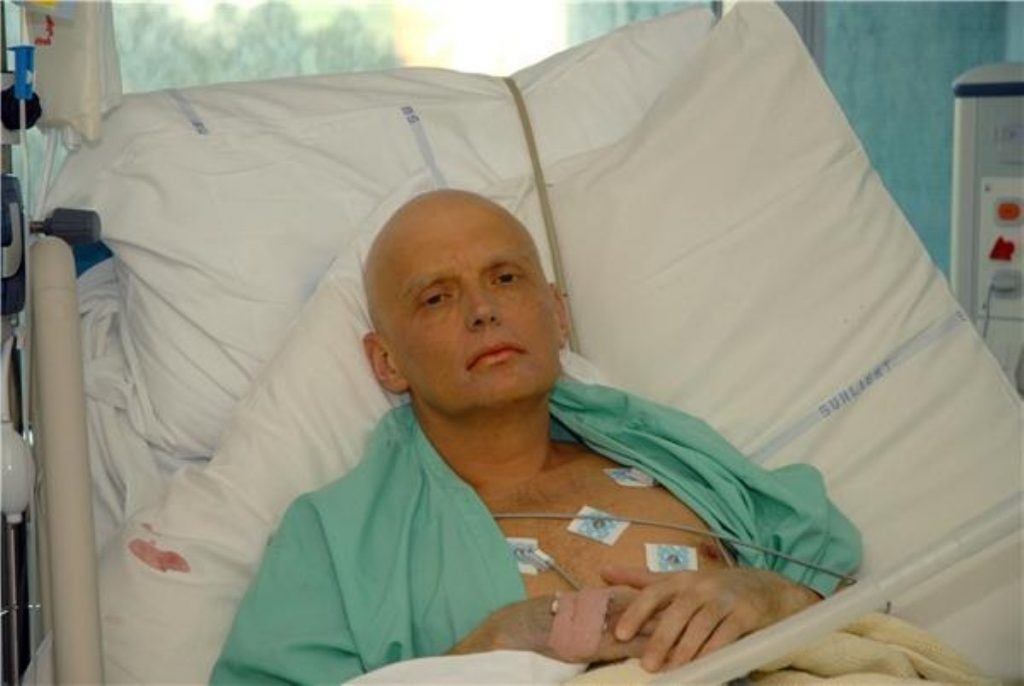 The former Russian spy who died in London last night may have been killed by radioactive poisoning, the home secretary has said. John Reid said the Metropolitan police were investigating the death of Alexander Litvinenko and have called for expert advice looking for “any residual radioactive material” in his body. The Health Protection Agency (HPA)… Read more » 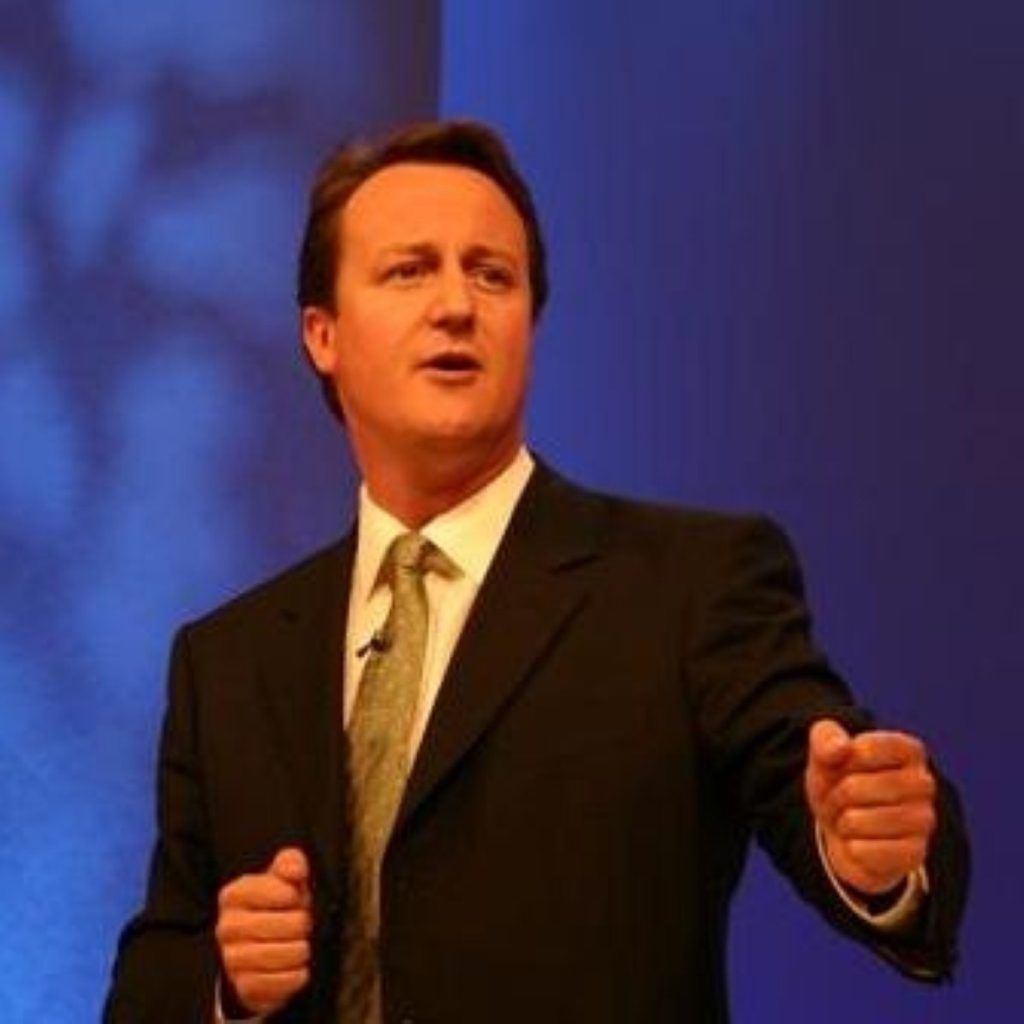 Cameron: Poverty is a moral disgrace

David Cameron has declared that poverty is an “economic waste and a moral disgrace” and admitted his party must change the way it tackles the problem. The Conservative leader dismissed the Thatcherite view that the poor will automatically benefit as society gets richer, saying: “Trickle down economics is not working.” Mr Cameron acknowledged this was… Read more » 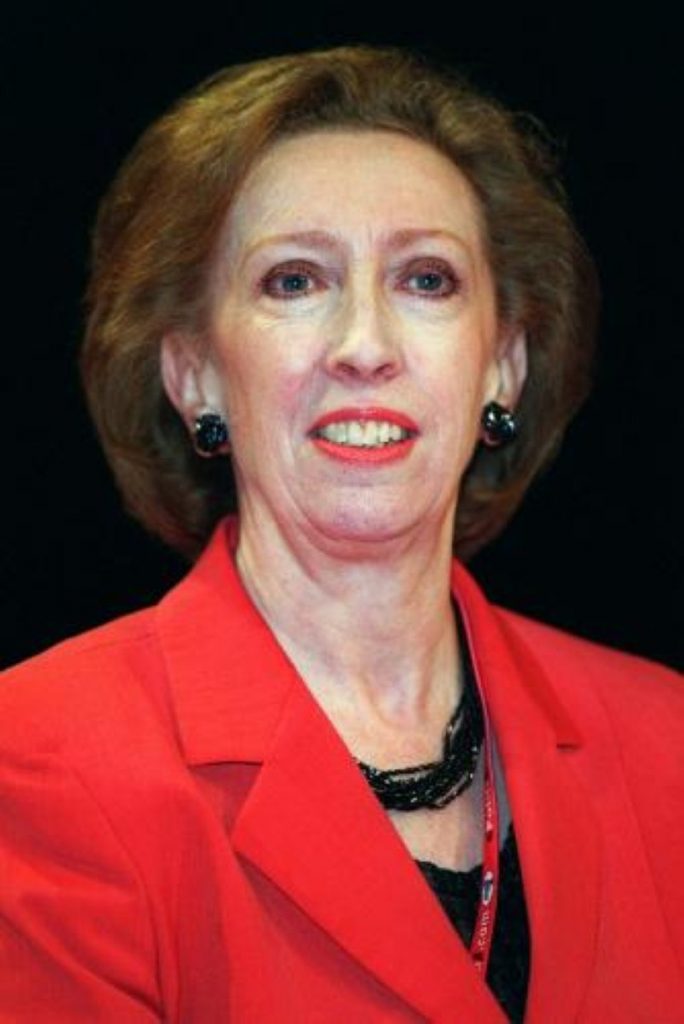 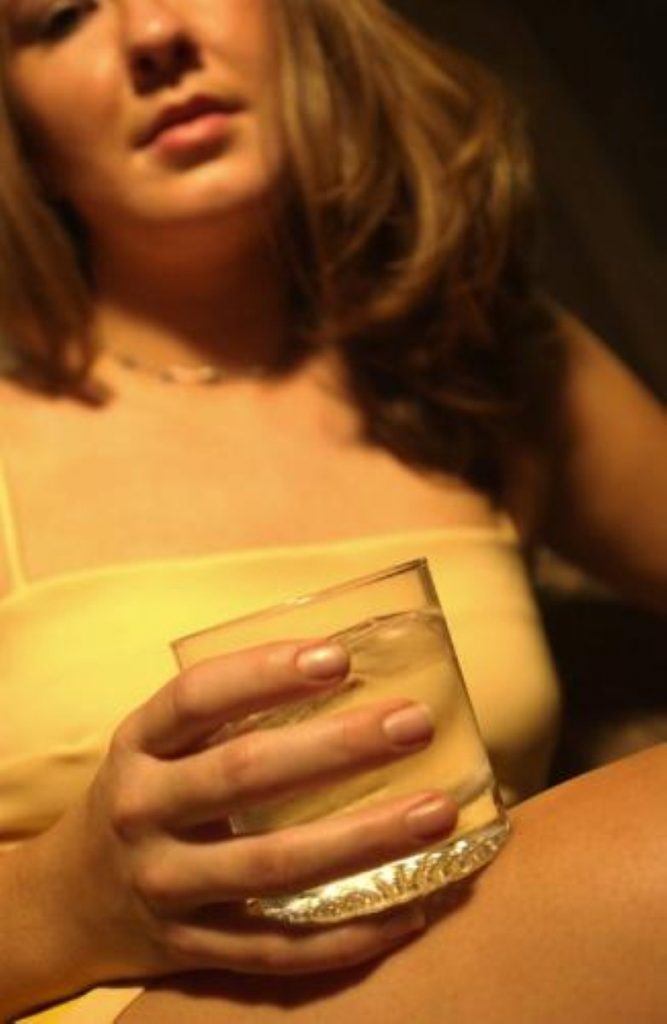 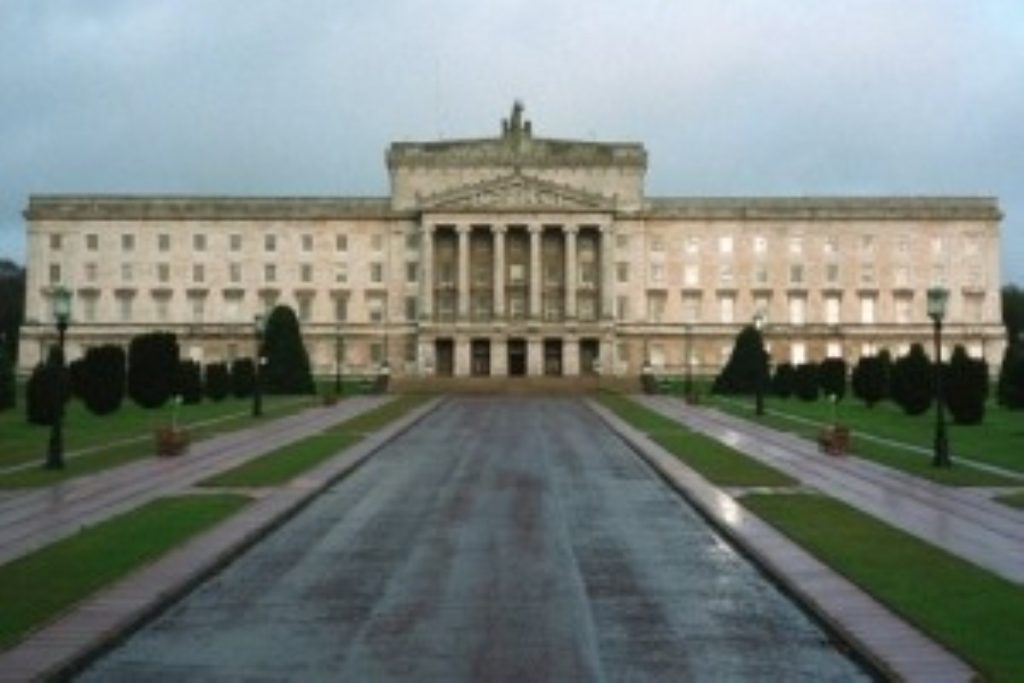