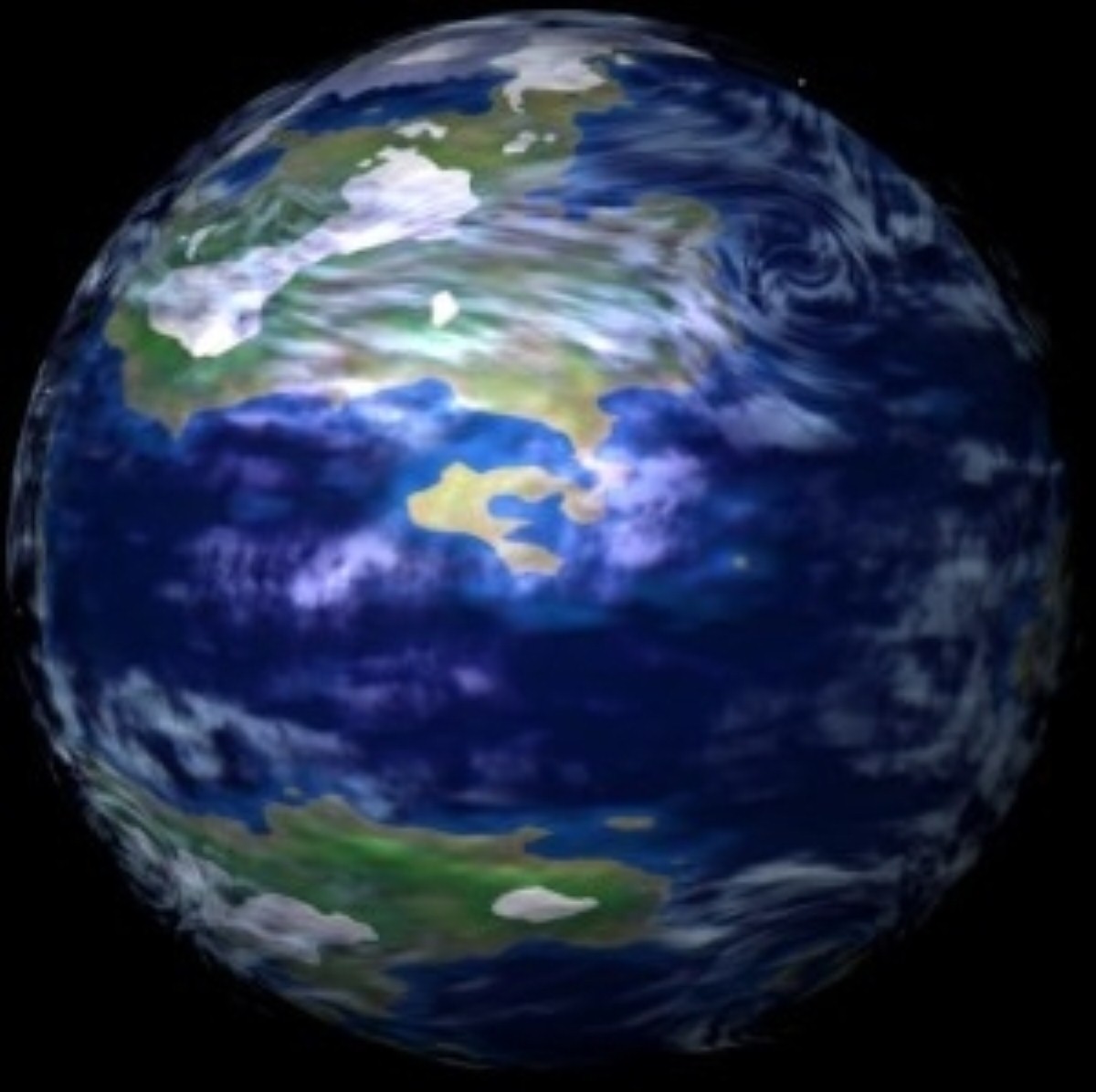 The government has indicated it may introduce a climate change bill in the Queen’s speech next month.

Environment secretary David Miliband told MPs yesterday: “We are looking carefully at the idea of legislation. The issue for us is not whether to legislate, but what form legislation should take and how it could be organised.”

His comments, made during a House of Commons debate on climate change, were welcomed by opposition parties, who have been calling for a bill for some time.

Mr Miliband did not specify what the proposed legislation would include, but said ministers were “looking carefully at the merits of introducing a carbon budget” to help meet Britain’s targets on cutting carbon emissions.

Under the Kyoto protocol, the UK must cut emissions by 12.5 per cent on 1990 levels by 2012, but the government has also imposed its own target of a 20 per cent cut.

A carbon budget could work in a similar way to the emissions trading scheme (ETS) in industry, where there would be a set amount of carbon allowed to be emitted in the UK, and businesses, government and individuals would have to bid for credits.

A spokesman for the Department for Environment, Food and Rural Affairs (Defra) refused to confirm what would be in the Queen’s speech – which sets out legislation for the coming year – but said ministers were looking at “all the options” on climate change.

“We are not interested in aspirations, but action. We are looking at whether legislation could help meet the global challenge of climate change,” he said.

The Conservatives and Liberal Democrats want the bill to include annual targets for cutting carbon emissions, an annual report to parliament on the progress being made on these targets, and the creation of independent body to assess the science.

Tony Blair and Mr Miliband have repeatedly argued that annual targets would be too restrictive but the environment secretary said yesterday that legislation setting out the government’s approach to climate change could be useful.

“The only issue for the government is whether the legislation would help in the battle against climate change, support the efforts to join individual activity with business and government leadership, and link domestic and international action,” he said.

Shadow environment secretary Peter Ainsworth welcomed his comments, saying: “We have been calling for exactly such a bill for some time and I am delighted that the government appears to have shifted its opposition to such a measure.”

He added: “I have urged David Miliband to engage in an open and positive dialogue about the details of any bill and I look forward to discussing these with him.”