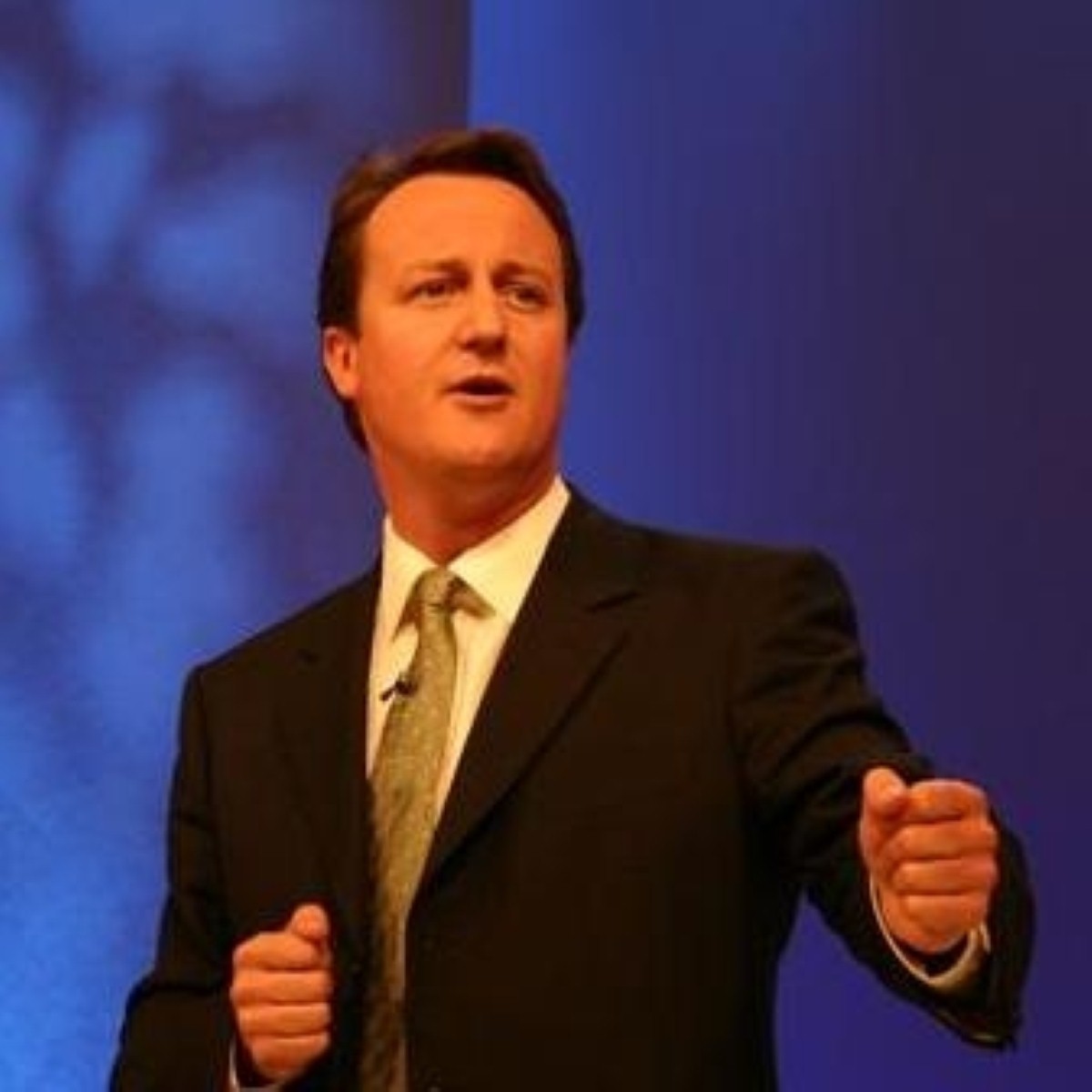 The popularity of the Conservative party leader David Cameron with the electorate is slipping, a poll published in the Daily Telegraph has today suggested.

A day before Mr Cameron opens his maiden party conference as leader, the YouGov survey says that 35 per cent of respondents think he has been a good helmsman for the party, compared to almost half six months ago.

In addition, people questioned said they found the party’s ideals overall more appealing than Mr Cameron himself, while voters are also less convinced that he has succeeded in revitalising the Tories’ fortunes.

The only subject that people have remained resolute on is that Mr Cameron lacks substance, with 36 per cent accusing the leader of “flip-flopping” on issues by always changing his mind. More than half of respondents also said that it was difficult to see what the Conservatives now stood for.

Ahead of tomorrow’s Bournemouth conference, the Tories have unveiled their latest effort to win voters over – an online version of Mr Cameron.

Launching today, webcameron is described as a “unique opportunity” for people to communicate with the Conservative leader via video blogs and other online content.

The website will also allow other “thought leaders” from around the world to express their views, the first of which will be US senator John McCain, who is making a keynote address at the party’s conference.

“The web has brought about a massive cultural change: away from top-down communication and towards bottom-up collaboration where everyone is on the same level. I think it’s vital for politics to be part of this change,” Mr Cameron said today.

“When I became leader I said I wanted to open up politics, and this site is an important part of that process. I hope that people use it not just to find out what I’m doing, but also to communicate their own views to the world.”

Meanwhile, with the Tories desperate to present a united front after Labour’s successful conference last week, the shadow chancellor George Osborne has admitted that the party will not be able to offer tax cuts as a general election pledge.

Mr Osborne told The Times that he and his leader were resolved to not “blinking” on the issue.

The shadow chancellor added that producing tax cuts “like white rabbits out of a hat” before a general election was an unrealistic expectation.