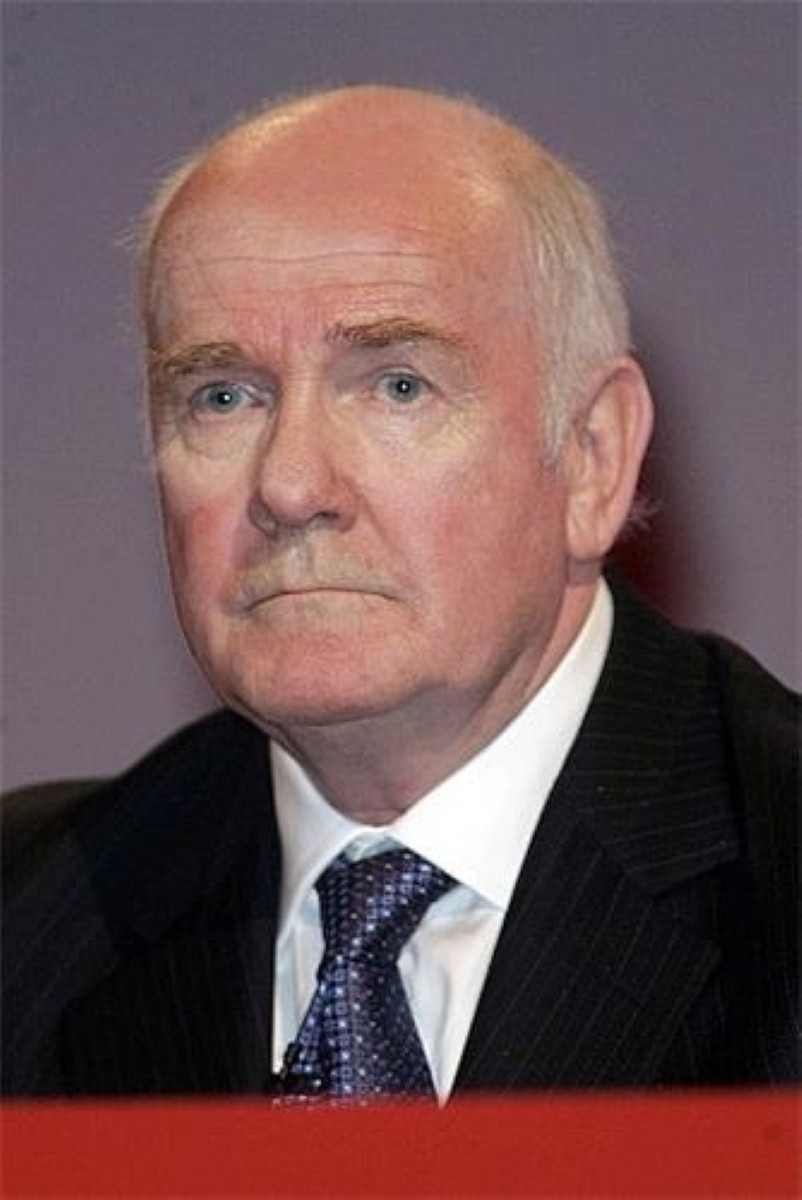 The US senate today ratified a transatlantic extradition treaty that had already been law in Britain for four years.

A statement released by the US embassy in London confirmed that its country’s senate had “unanimously ratified” the treaty, which caused controversy this summer over the trial of three British bankers known as the NatWest three.

The treaty was put under intense spotlight when Giles Darby, David Bermingham and Gary Mulgrew were extradited to the US to face fraud charges relating to the collapse of energy giant Enron, which they denied.

An emergency three-hour commons debate was staged by MPs, as much in response to the one-sided treaty as the government’s apparent unwillingness to discuss the issue.

But John Reid today welcomed the senate’s ratification, although final approval from US president George Bush is still required.

The home secretary said: “I am delighted that following the last few months’ hard work, including discussions with my counterpart, and [home officer minister] Patricia Scotland’s visit to the US over the summer, we have succeeded in getting senate agreement to the US-UK extradition treaty.

“The treaty is an important measure in our fight against serious international crime. Crime does not respect borders and in this modern age it is vital that law enforcement officers around the world have the tools available in order to help fight crime in the 21st century.”

“With the senate’s action, we can now have a fully modernised extradition relationship that helps to protect citizens of both of our countries and to improve the administration of justice,” Mr Tuttle said.