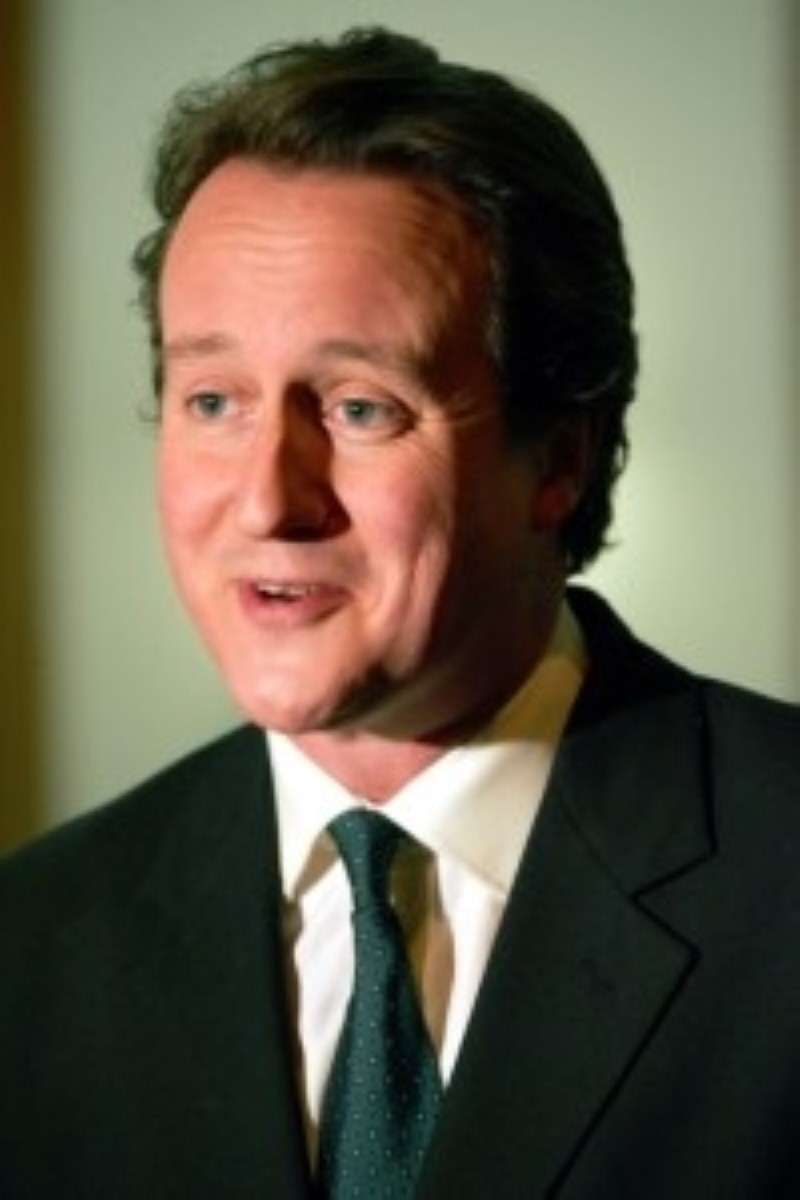 MPs ‘should lose power to set their pay’

Members of parliament should no longer have the power to set their own pay packets, David Cameron has suggested.

The Conservative leader said the recommendations of the Senior Salaries Review Body should be set in law and not be subject to a vote and debate among MPs.

He said the move was “essential for the restoration of public confidence” in politicians – there have been concerns in recent years that MPs were granting themselves better pay rises and pension deals than comparable.

Some members argued that they were 20 per cent behind comparable salaries in the private sector, but shadow leader of the House of Commons Theresa May was among those warning that MPs must be seen to exercise restraint.

“We have not necessarily found the best way to deal with members’ pay. It is members who vote on our pay, and voters raise questions about it,” she said.

Mr Cameron’s suggestion is included in his submission to the Conservative’s democracy task force, which is led by Ken Clarke and is due to report next year.

“There is a backlash against top-down, dictatorial government and a desire for greater openness, probity [integrity] and accountability in the institutions that regulate and control our lives,” the Tory leader said today.

“We need to restore trust and tackle the public’s underlying cynicism – that politicians put party before country and partisan spin before the truth. In short, society has changed. Politicians must change too.”

Mr Cameron has also suggested that the number of MPs in the House of Commons be reduced, saying that with 646 MPs, the Westminster parliament has more representatives per head of the population than most similar-sized democracies.

The number of Scottish MPs was reduced last year to take into account the effect of devolution to the Scottish parliament, where 129 MSPs sit. But the Tory leader believes a “modest reduction” is still needed.

He also called for fewer ministers and fewer special advisors in government, and repeated his call for a new Civil Service Act to ensure the responsibilities and impartiality of the civil service is enshrined in law.

In addition, he backed the creation of a new independent body to oversee the ministerial code of conduct and investigate alleged breaches – currently, only Tony Blair can order a probe into his ministers’ behaviour.

Finally, Mr Cameron called for a reduction of Downing Street staff to stem the creep towards a “presidential” style of government under Labour.

He wants the prime minister to be more accountable to parliament and suggests Mr Blair’s appearances before the liaison committee of senior MPs should be more frequent than the current bi-annual arrangement.