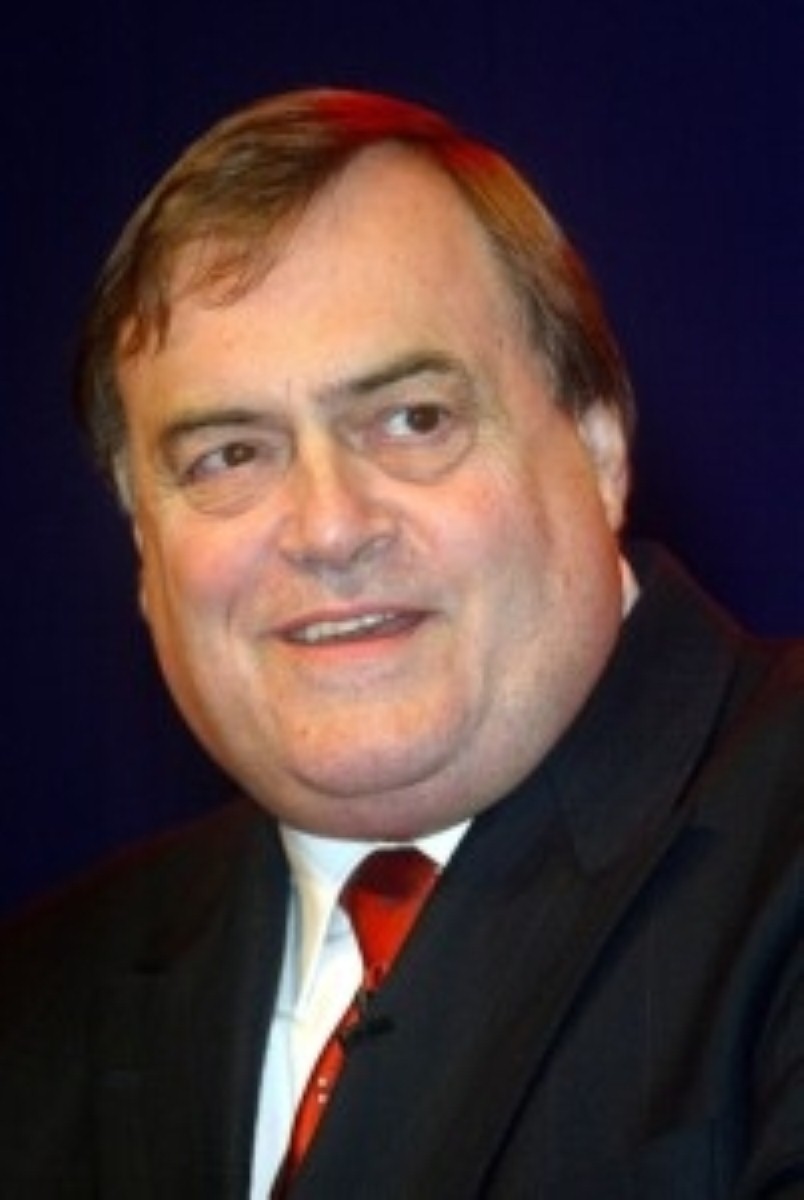 John Prescott has apologised to Labour delegates for his behaviour over the last few months – and announced he will quit as deputy leader when Tony Blair resigns.

“Tony started his speech by saying thank you – I want to start mine by saying sorry,” Mr Prescott said.

“This party has given me everything, but in the last year I let myself down and I let you down. Conference, I just want to say that I’m sorry.”

Mr Prescott praised Mr Blair’s leadership and urged Labour MPs to allow him to decide when he quits, now that he has said he will leave Downing Street in a year.

He also confirmed that he would resign as deputy Labour leader within the same time frame, in a move that is likely to accelerate the already crowded race for his job.

“This will be my last conference as your deputy leader. Thank you for electing me and thank you for all the support of the last 12 years,” he said.

Mr Prescott did not endorse anyone to succeed Mr Blair but last night he told an Amicus reception: “There is one man I will be rooting for and that is Gordon Brown.”

The deputy prime minister’s job in delivering the closing speech at conference each year is to send delegates off feeling optimistic, and today he did this.

He urged members to “dust off” the pledge cards produced by Labour in the 1997, 2001 and 2005 general elections, and declared: “We’ve delivered every single one of those pledges. Tell me any other government that has done that.”

Mr Prescott looked at the government’s achievements on the environment, particularly in negotiating the Kyoto protocol on climate change – a process in which he had a key role – and compared them to the Conservatives’ “clever marketing”.

“If David Cameron thinks that a photo shoot of him hugging a husky dog and adopting an oak tree for their emblem, could fool the British people into thinking that the Tories have fundamentally changed, he’s barking up the wrong tree,” he said.

And he lavished praise on the prime minister for his efforts, saying: “Tony, I’m proud of what you and I have achieved together.

“We’ve had robust debates, as you know.but conference, I’ve never doubted this man’s courage, commitment and dedication to improving the lives of all our people and to safeguarding the interests of this country.”

Mr Prescott added: “Tony, we all know the greatest tribute we can make in your time in office is to find within ourselves, the energy, the vision, the commitment and yes, the discipline to win a historic fourth general election.”

He dismissed as “dangerous and foolish nonsense” any suggestion that Labour needed a term in opposition to renew itself, saying this would be a “betrayal of the millions of people who rely on a Labour government to improve their lives”.

And Mr Prescott urged delegates to go out and begin campaigning for next May’s local and devolved elections, saying: “Remember who the real enemies are – the Tories, the Liberals and yes the nationalists.