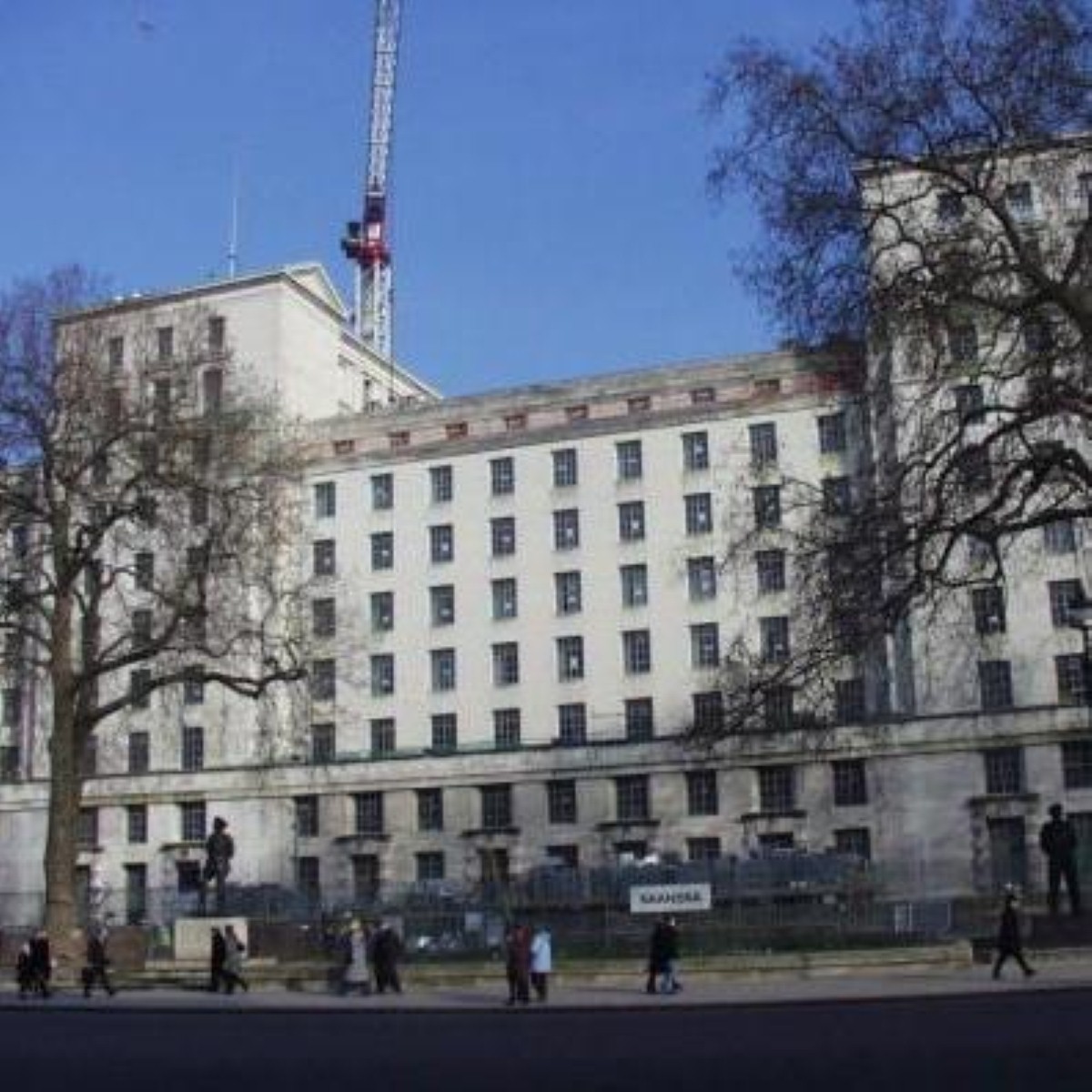 The video, filmed by an army instructor on a mobile phone, was obtained by the Sun newspaper and is said to show the recruits being placed into a sealed chamber filled with the gas and asked to remove their respirators.

According to the newspaper, the video showed recruits choking, begging for help and vomiting during the prolonged exposure to the gas.

The Ministry of Defence has confirmed that an investigation has been launched into the video, allegedly taken at the army training regiment’s base in Winchester. The investigation will be carried out by the royal military police special investigation branch.

“The army takes all allegations of harassment and discrimination very seriously,” said the MoD. “Abuse leads to the erosion of discipline and team spirit, which are essential elements in operational scenarios.”

CS gas or 2-chlorobenzalmalononitrile is commonly known as tear gas and is used by police and military forces to control riots. It was first used in the UK in 1981 during riots in Liverpool.

Recently, there have been calls to have the sprays banned after a man, sprayed in the face with CS gas by a police officer, was permanently scarred. Army recruits are exposed to the gas as part of their training to improve their tolerance to tear gas, but their exposure is generally limited to 20 seconds.