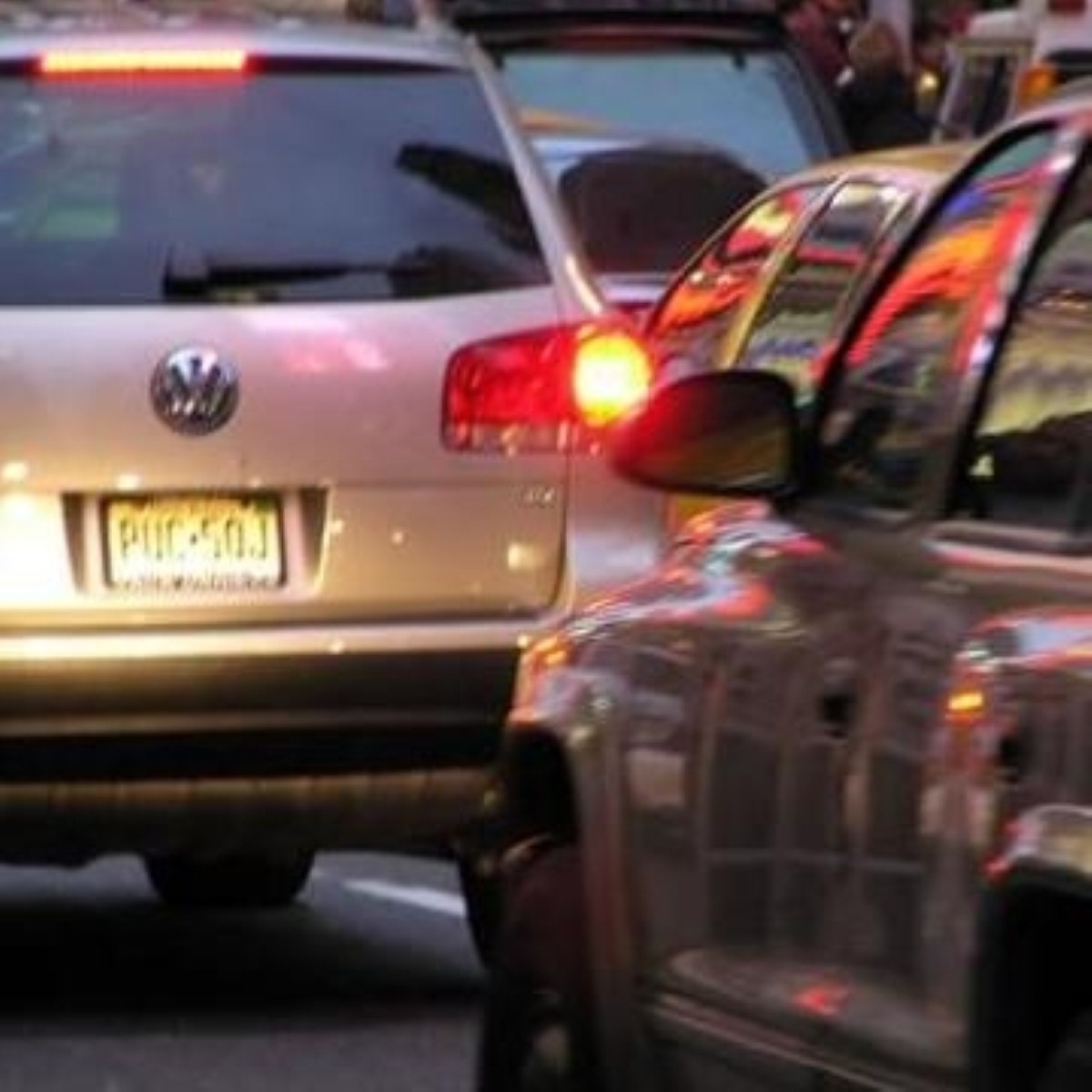 Britain needs to invest at least £300 billion in its transport infrastructure, according to the Confederation of British Industry (CBI).

The call comes after a survey for the business organisation reveals that the majority of firms in the UK are dissatisfied with the country’s transport infrastructure.

Half (51 per cent) of those questioned said the reputation of the UK as a place to do business was being “significantly harmed” by transport problems and 63 per cent of companies said they expected the transport system to get worse in the next five years.

Additionally, 48 per cent said that transport problems were having a substantial impact on their profitability and 40 per cent said their business’ growth was significantly affected.

Speaking ahead of the CBI’s annual conference today, director general Digby Jones said that a cross party consensus was needed.

“Politicians of all parties will come unstuck if they allow transport to continue its slide down the political agenda in favour of more obviously voter-friendly issues,” Sir Digby said.

“Transport is not just a business issue, it affects everyone – and they ignore it at their peril.”

Sir Digby warned that “decades of under-investment” needed to be reversed, adding: “We should all make more efficient use of transport – but unless we invest more to renew and upgrade the network, the economy cannot reach its full potential.

“But money alone is not enough. We also need reform to the decrepit planning regime, which is still stuck in the 1940s – so that new projects can actually get built.”

He suggested that chancellor Gordon Brown commit £1 billion from capital reserves over the next two years to deliver small-scale road and rail projects.