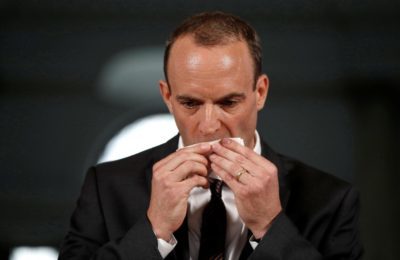 US say Ukraine ‘can win’ war against Russia

The US Defence Secretary Lloyd Austin has said that Washington thinks Ukraine “can win” its ongoing war against Russia.

UK deputy prime minister Dominic Raab was quizzed over Austin’s assessment, and remarked that the “conflict is in the balance”.

Raab told Sky News: “I think we want to show maximum solidarity to Ukraine but it is clear that the conflict is in the balance. I have said since the first time I came on Sky News I didn’t think it would be over in weeks, possibly not even in months so we need the strategic stamina and staying power and I think the Prime Minister is very conscious of that.

“So we keep ramping up the pressure on Putin through the sanctions, we keep supporting as best we can with military hardware and other support for the Ukrainians and we do the most we can to deter Putin’s behaviour.”