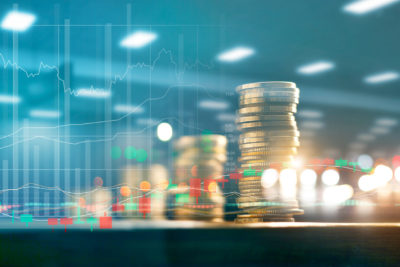 UK growth slumped to 0.1 per cent in February

Fresh figures from the Office for National Statistics(ONS) show that the UK’s economic growth took a major hit throughout February.

Economic growth fell to 0.1 per cent, following a growth of 0.8 per cent in January. This is 1.5 per cent above pre-Covid levels of February 2020.

Chancellor Rishi Sunak praised the “positive growth”, which he said was “boosted by the support we [the Treasury] provided”. However he stressed that Britain remains in recovery from the Covid-19 pandemic while the war in Ukraine is “creating additional economic uncertainty”.

“We are supporting families with the cost of living with £22 billion of support this financial year, and building a high productivity, low tax economy, including through a tax cut worth up to £1,000 for half a million small businesses, he went on.

Liberal Democrat Treasury spokeswoman Christine Jardine was rather more critical, arguing that the new data demonstrated that Britain’s economy was “being hit hard as the cost of living crisis bites”.

“Instead of putting all his energy into protecting people and growing the economy, the Chancellor is instead in a fight for his political livelihood after this week’s scandalous revelations.

“Hard-pressed families are facing no end of hardship with soaring energy bills and unfair tax hikes and Ministers are sitting on their hands as both people and the economy suffer.”