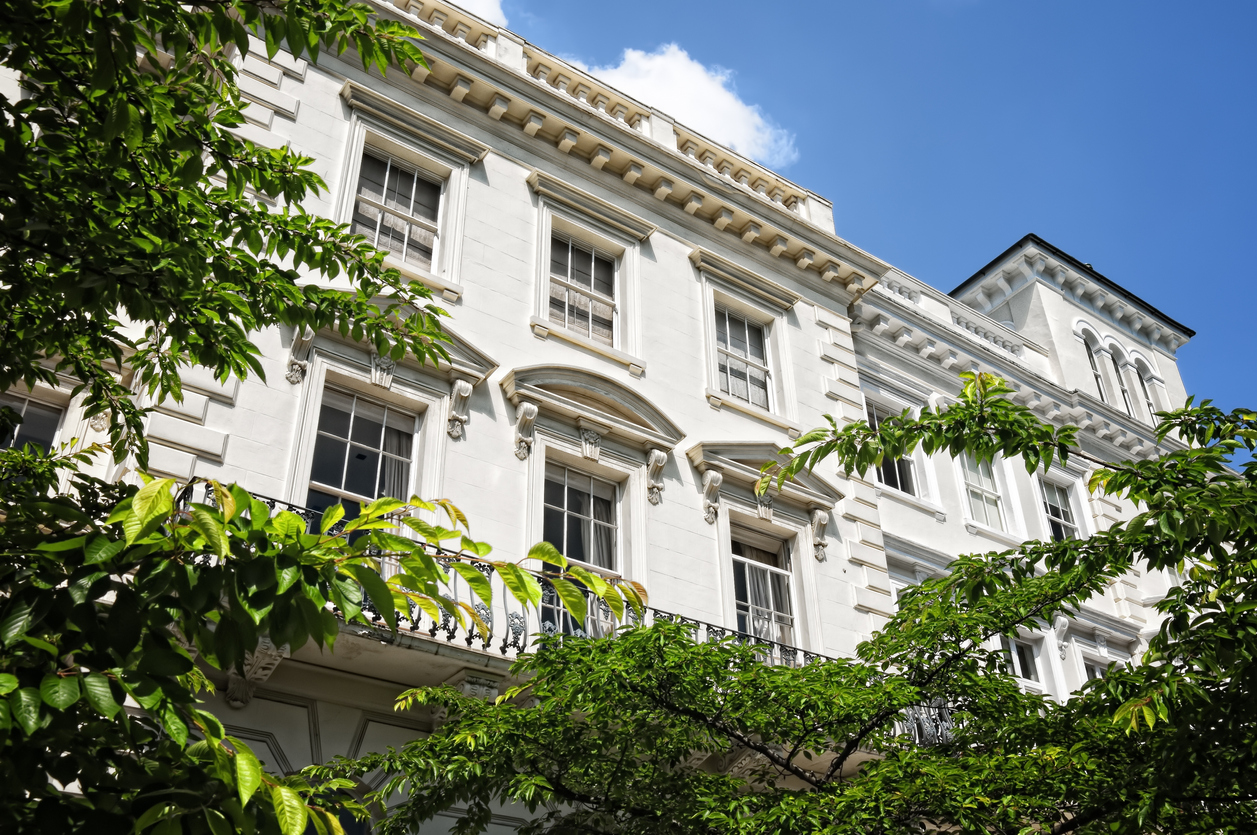 The Liberal Democrats have urged the government to seize mansions and houses belonging to oligarchs linked to Putin’s regime, and use them to help house Ukrainian refugees.

He added this could prevent the situation faced by Afghan refugees last year, many of whom were left languishing for months in hotel rooms or military barracks while they awaited permanent accommodation.

The Liberal Democrats are calling on the government to establish a fast, safe route for Ukrainian refugees to come to the UK. The party is also demanding that local councils should receive a five-year funding package for every Ukrainian refugee they resettle.

Carmichael said: “For too long Putin’s cronies have treated London as their playground, buying up luxury properties as a way to launder their dirty money.

“Much of this property is currently sitting empty, while Ukrainian families are desperately fleeing their homeland looking for a safe place to live.

“It’s time to freeze these assets and put them to good use, by temporarily housing Ukrainian refugees escaping this terrible war.

“The government needs to learn the lessons from the botched Afghan resettlement scheme that saw families left languishing in crowded hotel rooms for months before being rehomed.”