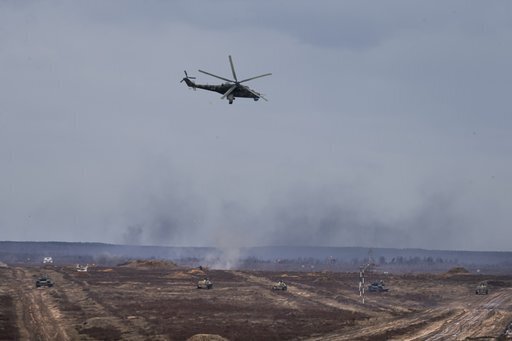 Over 2000 Ukrainian civilians have been killed during Russian invasion, say emergency service

Over 2,000 civilians in Ukraine have been killed since Russia’s launched its full-scale invasion last Thursday morning.

This figure was released in a statement by Ukraine’s emergency service this afternoon.

The country’s official emergency service also said that hundreds of building and infrastructure facilities including transport networks hospitals, schools and homes have been destroyed in the ongoing war.

“Children, women and defence forces are losing their lives every hour,” they added.