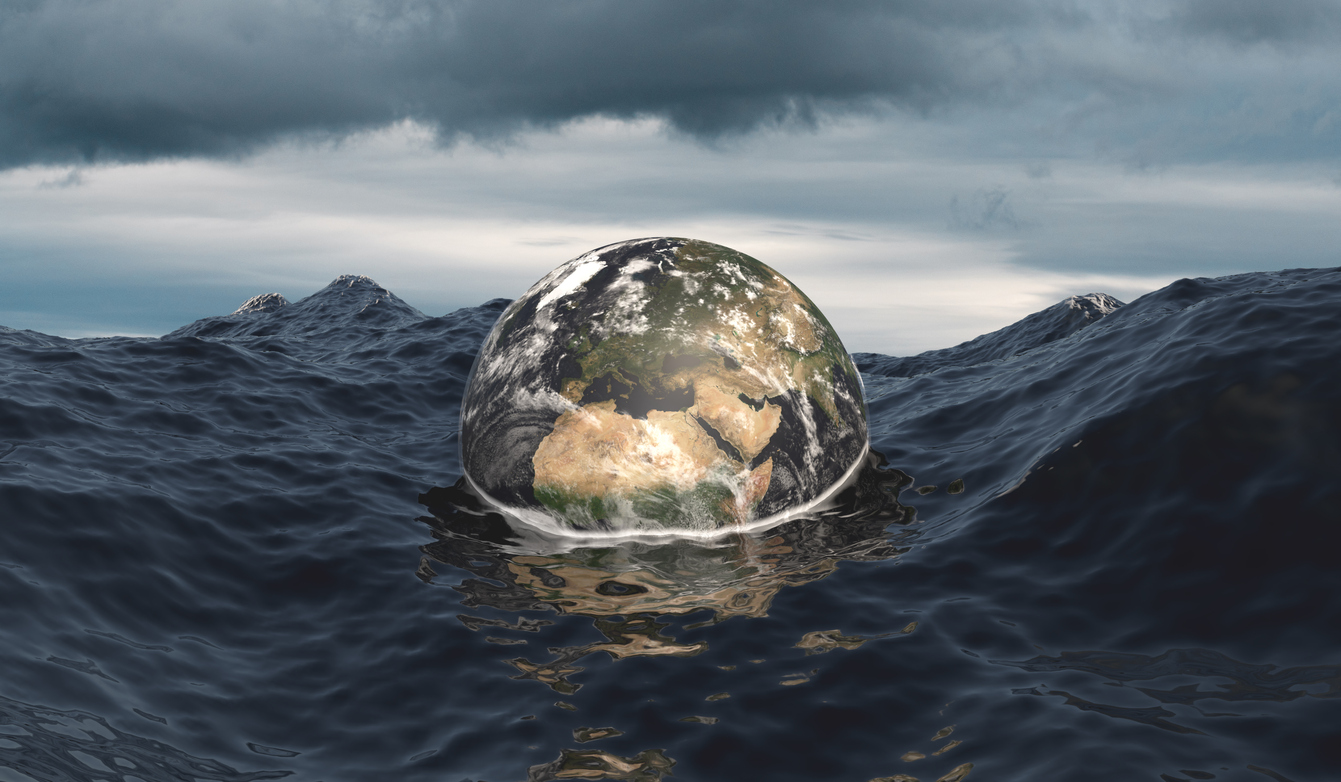 MPs say government have not adequately costed Net Zero by 2050

The government is still “without answers” as to how Net Zero by 2050 will cost British consumers, or how the transition will be funded, MPs said today.

The public accounts committee said that after taking two years to publish its plan for achieving the target, set in law, of ‘Net Zero by 2050’, the government still has “no clear plan for how the transition to net zero will be funded” or “how it will replace income from taxes such as fuel duty”.

It also argued that the government had “no reliable estimate of what the process of implementing the net zero policy is actually likely to cost British consumers, households, businesses or government itself”.

Certainty for business and consumers is critical but the committee has noted repeatedly in recent reports, government has “too often pursued stop-start strategies which undermine confidence for business, investors and consumers in committing to measures which would reduce carbon emissions – especially when some green alternatives are still significantly more expensive than current options.”

Committee chair Dame Meg Hillier MP commented: “Government is relying heavily on rapidly changing consumer behaviours and technological innovations to drive down the costs of green options, but it is not clear how it will support and encourage consumers to purchase greener products or incentivise businesses and drive change.

“Every Government department has a responsibility for delivering policies towards the target of net zero but two years after enshrining the ‘Net Zero’ by 2050 target in law, the government has unveiled a plan without answers to the key questions of how it will fund the transition to net zero – including how it replace significant income from taxes such as fuel duty.

“The government’s net zero strategy requires government, local government, regulators, businesses, and consumers working all together to deliver its targets. A top-down strategy from government won’t deliver on its own. There is a risk that a series of disconnected initiatives announced by central government will not bring about the changes that are now set out in law.”