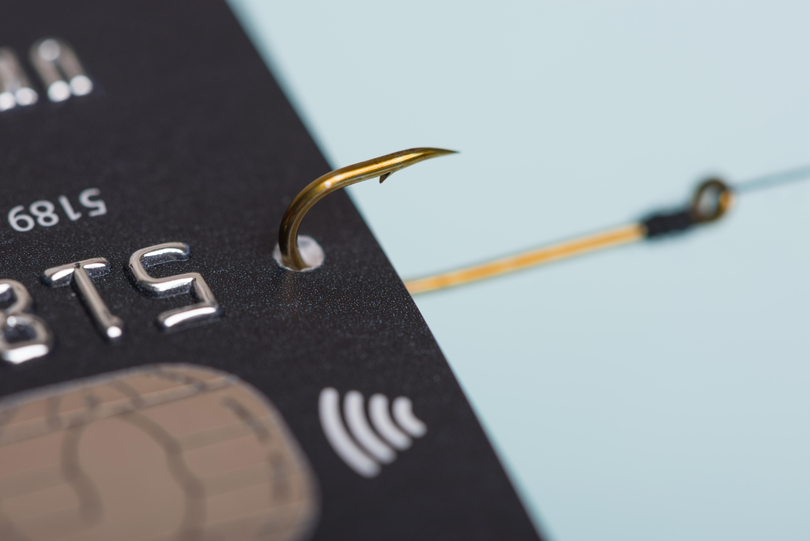 In a report today, the public accounts committee (PAC) says that the Department for Business Energy & Industrial Strategy’s (BEIS) was “complacent in preventing fraud” in the 100% taxpayer-guaranteed Bounceback Loan Scheme (BBLS) and that government “cannot just accept” the level of unpaid debt it currently plans to, calling it “unacceptable” that the Department “has no long-term plans for recovering overdue debt”.

The committee’s previous report on the BBLS in December 2020 warned that the design of the BBLS had “exposed the taxpayer to potentially huge losses” and despite inconsistent data, latest estimates show that of £47 billion paid out in Bounceback Loans, £17 billion is already expected to be lost, £4.9 billion of that – over 10% of the loans – to fraud.

The committee says BEIS is now “placing too much reliance on lenders to minimise taxpayer losses” but the Scheme’s design “does not incentivise lenders to do this”. The focus on delivery of the loans “at breakneck speed” meant lenders were not required to do credit or affordability checks or even verify application information, and to offset this risk to lenders the government guaranteed the loans 100% – meaning that if the borrower does not repay the loan, the taxpayer will. This means “business survival has come” at a “staggering” cost to the taxpayer: money that “could have been spent on improving existing public services, reducing taxes or to reduce government borrowing”.

The committee says both BEIS and the British Business Bank (BBB) missed opportunities to prevent fraud and BEIS’ subsequent focus on ‘top-tier’ fraudsters puts “other government schemes at risk due to the lack of a deterrent effect”. Neither BEIS or the BBB were sufficiently prepared to respond to significant economic shocks.” The long-term impact of the Scheme is uncertain, but it has brought other unintended negative consequences, including “distorting the SME lending market in favour of the largest UK banks” converse to the BBB’s “objective of creating a diverse finance market for SMEs”

PAC chair Dame Meg Hillier MP said: “With weary inevitability we see a government department using the speed and scale of its response to the pandemic as an excuse for complacent disregard for the cost to the taxpayer. More than two years on BEIS has no long- term plans to chase overdue debt and is not focussed on lower-level fraudsters who may well just walk away with billions of taxpayers’ money.

“The committee was unpleasantly surprised to find how little government learned from the 2008 banking crisis and even now are not at all confident that these hard lessons will be embedded for future emergencies. BEIS must commit now to identifying what anti-fraud measures are needed at the start of any new emergency scheme so the taxpayer is better protected in future. It also needs to set out the trade-offs and what level of fraud it will tolerate at the outset.”