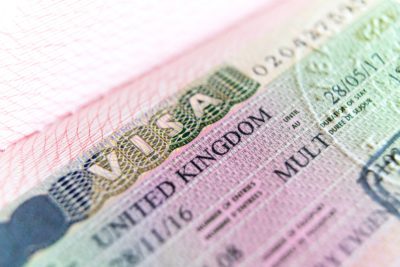 International Trade Secretary Anne-Marie Trevelyan has admitted that the visa scheme for Ukraine refugees has been “cumbersome”.

However Trevelyan stressed that refugees minister Lord Harrington is working “night and day” to streamline the process.

Speaking with Sky News earlier today, the minister explained: “The process has been slow and Lord Harrington is working literally day in, day out, night and day, with his team to make it flow. I think we have had nearly 75,000 visas now granted.”

“It has been cumbersome but Lord Harrington is absolutely focused on it,” she went on.

Yesterday it was reported that a UK veteran had been among the fatalities in Mykolaiv, while another British person remains missing.

Trevelyan said that while: “We don’t want people to go and fight but obviously the Foreign Office is doing all it can to support and identify these two people.”