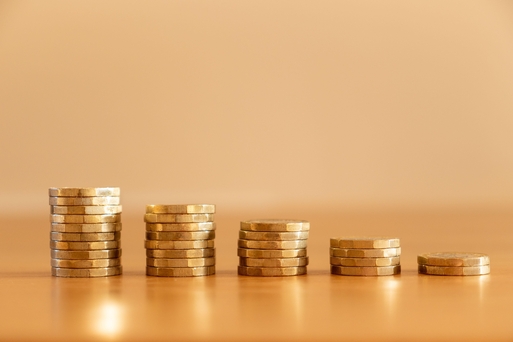 Liberal Democrats have slammed the governments plans to issue houses with payments as energy costs rise, highlighting how taxes will rise by £22.4 billion.

OBR forecasts that personal tax will rise by £13.8 billion this year – through the National Insurance rise and the freezing of Income Tax thresholds.

The government will also collect £8.6 billion in extra VAT due to inflation.

There are 28 million households in the country. This means the £22.4 billion amounts to a total tax hike of £800 per household.

New plans will be partly funded by a temporary, targeted Energy Profits Levy charged on profits of oil and gas companies at a rate of 25 per cent.

It will be deposited directly into people’s bank accounts, and the chancellor claims it will aid one-third of households.

This will cost around £5 billion, which Sunak told MPs the new windfall tax will partly account for.

Responding to the Chancellor’s announcement on the cost of living, Liberal Democrat Leader Ed Davey said:

“The Chancellor is hammering families with a £800 tax hike this year, more than wiping out what he announced today.

“It is the Sunak scam, promising you help but picking your pockets while you’re not looking.

“Soaring inflation and devastating tax rises have left proud families who never dreamed they would find themselves in trouble struggling to pay the bills.

“The British people need help right now, but instead have been left abandoned again for months on end.

“The simplest way to help people right now would be for Rishi Sunak to scrap his unfair tax hikes, starting with VAT. That would put money now back into people’s pockets, boost the economy and support struggling businesses.”