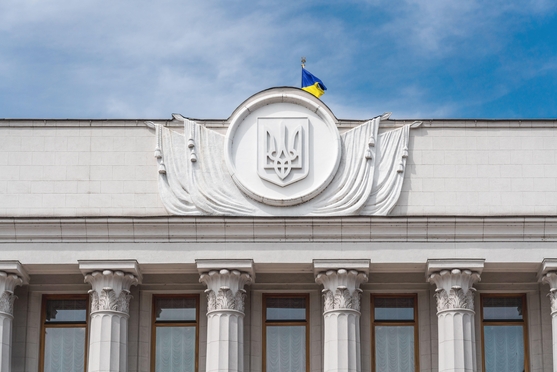 Boris Johnson will address Ukraine’s Parliament today via live videolink, the first world leader to address the Verkhovna Rada since the conflict began.

This comes as the UK government announces a new £300 million package of defensive military aid for Ukraine and send specialised civilian protection vehicles.

The prime minister will say the United Kingdom is “proud to be among Ukraine’s friends” when he speaks to parliamentarians later today.

The UK will also send in the coming weeks heavy lift systems to provide logistical support to isolated forces, and more than a dozen new specialised Toyota Landcruisers to help protect civilian officials in Eastern Ukraine and evacuate civilians from frontline areas, following a request from the Ukrainian government.

The prime minister Boris Johnson is expected to say: “When my country faced the threat of invasion during the Second World War, our parliament – like yours – continued to meet throughout the conflict, and the British people showed such unity and resolve that we remember our time of greatest peril as our finest hour.

“This is Ukraine’s finest hour, an epic chapter in your national story that will be remembered and recounted for generations to come.

“Your children and grandchildren will say that Ukrainians taught the world that the brute force of an aggressor counts for nothing against the moral force of a people determined to be free.”