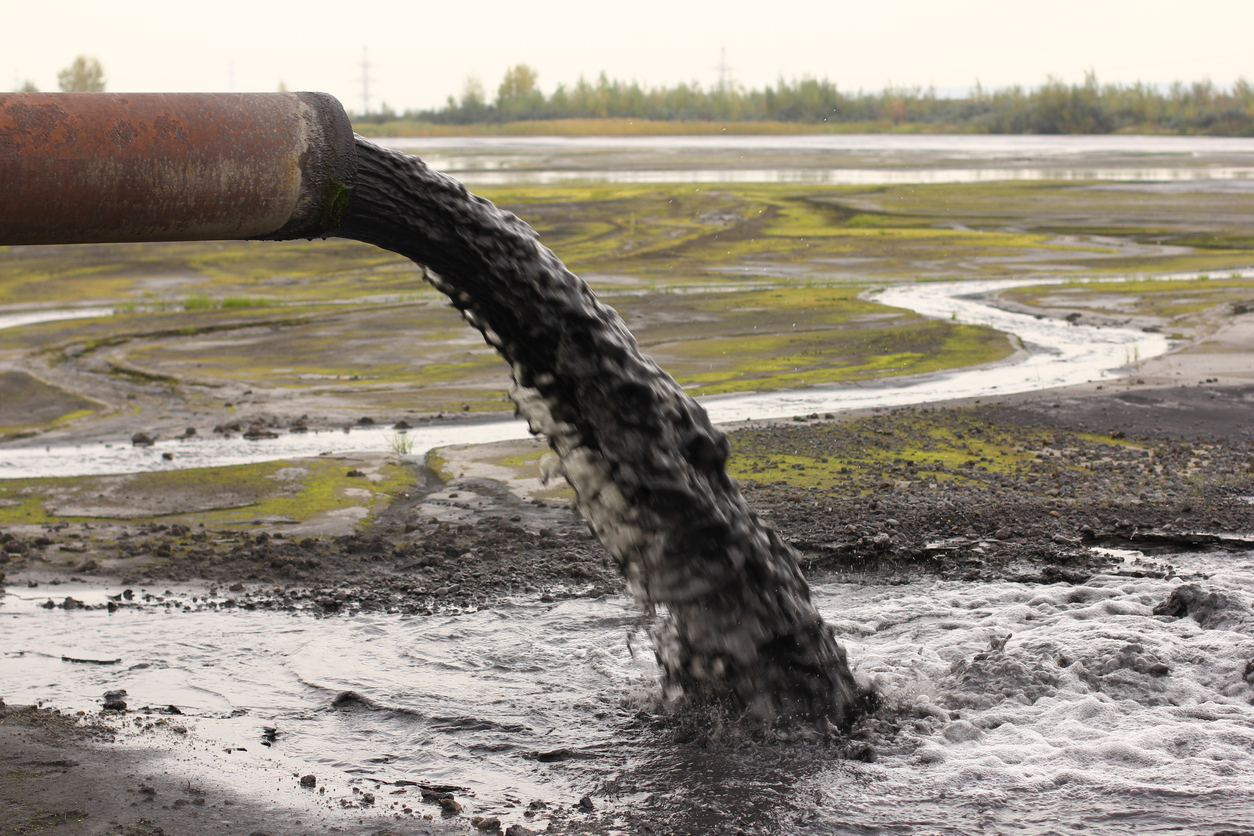 Water companies must be held accountable for this almighty sewage mess

I do not need to argue that my constituency is the most beautiful in the country, because that claim is self-evident. The Lake District and the Yorkshire Dales are two astonishingly breathtaking national parks.

But the stunning views distract from a harsh reality. Our meres, tarns, rivers, and lakes are being choked and polluted – with our own filth.

United Utilities, the local water company, discharged sewage for 8,940 hours – or 353 days – into the River Lune, Sedburgh in 2020. It was the longest sewage discharge in the country. But it had competition.

In the heart of the Lake District, the magnificent Derwent Water had sewage leaking into it for 8,275 hours.

On a national scale, the picture is even more disgraceful. In 2020, water companies discharged raw sewage 400,000 times, for a total of 3.1 million hours.

Water companies have left our rivers in an appalling state. Pumping raw sewage into them has done untold damage. Only 14 percent are considered ecologically “good” and over half have failed cleanliness tests.

Spring has sprung, summer is around the corner. The UK’s waterways will soon be teeming with swimmers, dippers, and paddlers. In my patch, 80 percent of the working age population work in hospitality and tourism. It is the bread and butter of our communities.

I dread to think of a time when families hesitate before visiting the Lakes and Dales because they are afraid of what is in the water. Let me be clear. We are not there yet – but we are on a dangerous trajectory.

Our local team are working incredibly hard to protect Windermere lake with bathing water status. It is the UK’s most visited destination outside of London, and a precious part of the landscape. We need the Government to back us.

As well as the human impact, there is an ecological impact. Thousands of species call the waterways their home. Maintaining the quality of our rivers, streams, and lakes is crucial to protecting biodiversity for centuries to come. The UK has already lost 90 percent of our wetland habitats in the last 100 years; we cannot afford to lose more.

A recent report by MPs on the Environmental Audit Committee reported that “rivers in England are in a mess”. We have 42 main salmon rivers in England. 39 of the 42 the populations are categorised as being at risk or probably at risk.

And when one part of the complex, interconnected world of a river is hurt, the whole ecosystem is hurt; duckweed and dragonflies, otters to trout.

Last Monday, Parliament voted on my amendment to the Animal Welfare (Sentience) Bill. It would have required the Government to release an annual report on the number of sentient animals killed or injured because of sewage discharges. But 286 Conservative MPs voted against it, so it didn’t become law.

It was another reminder that the Government simply do not care about cleaning up our water. Ministers were dragged kicking and screaming to submit an amendment which sets a duty on water companies to “progressively reduce” sewage discharged through storm overflows. But there are no targets for volume or timescale. Essentially, water companies can carry on as they were.

This is not good enough. We need to set truly meaningful targets for water companies to meet, and we also need to give Ofwat the teeth to hold them to account.

Water companies must be held responsible. Yes, our sewage systems are outdated and not fit for purpose. Yes, they do not have the capacity to cope. But this is not a money problem. United Utilities raked in profits of £602 million in 2020. Nationally, water companies took £2.8 billion.

That is why the Liberal Democrats are calling for a ‘sewage tax’ on the companies responsible for this environmental atrocity. A 16% pre-tax levy would raise £340 million each year which could go towards cleaning up our rivers and lakes, beginning the work to restore and treasure them as they should be.

Rivers, lakes and coastlines were here long before we were. We have to ensure that every generation to come can continue to enjoy them.

The public get it – hundreds of constituents have contacted me to express their outrage. It is time for the Government to listen and to act – to force companies complicit in this destruction to clean up their almighty mess.