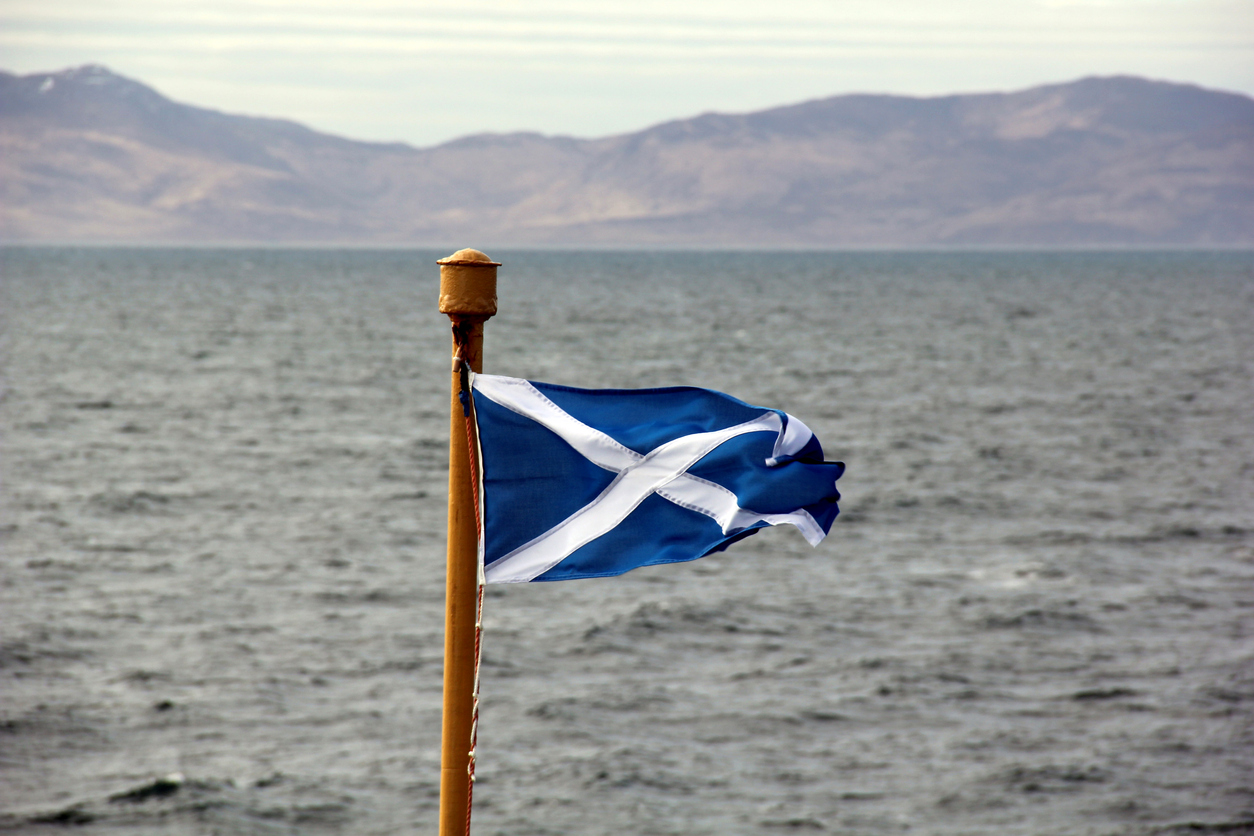 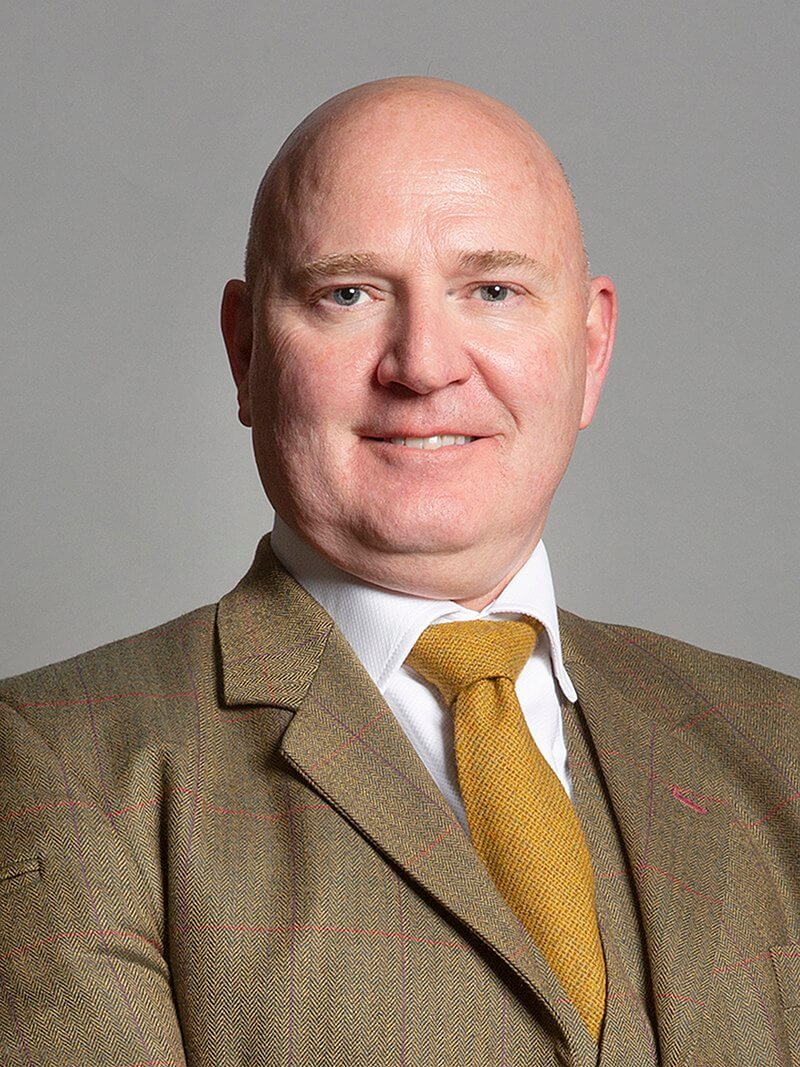 In the space of a few days we’ve seen the SNP’s leader in Westminster, Ian Blackford pour cold water on a new referendum for Scotland only to have that position spiked by his First Minister boss, Nicola Sturgeon when she proclaimed that her plans for a second independence referendum in 2023 “would still go ahead”.

That’s left many in the wider movement still wondering what exactly are those plans and why the continued equivocation and delay? As Burns once wrote, “Suspense is worse than disappointment” and the suspense has been denting the spirit of the movement for quite some time.

When I returned to Scotland in 2009 I was impressed by the gains of devolution and of the team, record and vision of the then minority SNP government led by Alex Salmond. Devolution had delivered tangible and meaningful change to Scotland across a range of policy areas and illustrated convincingly what was possible through self-government.

World events always exert an effect on how we engage with democracy, and that was as true in 2011 as it is now. In the still choppy wake of the 2008 global financial crash the SNP campaigned on their record as a minority government securing an unequalled majority with an explicit commitment to bring forward a referendum for independence. In just over two years that promise was kept and delivered, yet despite my disappointment with the result, Scotland’s political landscape was turned on its head when Scotland elected 56 out of 59 SNP MPs.

Despite that clear democratic expression and repeated further mandates for a referendum in the seven years since, absolutely no progress on independence has been made. Freedom of information enquiries have revealed there has been scant Scottish Government preparative work, no sign of the promised referendum bill, a First Minister fixated on a Section 30 order she steadfastly refuses to request and a debate on alternative routes to independence repeatedly denied to SNP conference.

But all the while Scotland continues to face serious challenges as part of the UK. Without independence we are hindered in releasing and realising our economic potential which could enable us to tackle the cost-of-living crisis and deliver jobs and prosperity. Without independence the Scottish NHS exists at the whim and will of Westminster and the opportunities to improve the health and wellbeing of our people is limited. And without independence the progress we could make tackling the climate crisis and delivering local sustainable energy to our people is hampered.

Scotland is replete with energy resources, but the current National Grid model drives away investment and Scotland has seen precious little employment or supply chain benefit as a result of Westminster control over contracting and transmission costs. We need fresh thinking, an expansion of microgrids and community dividends from power generation.

These are ambitions that being tied to Westminster diminishes, and even with independence supporting MPs at Westminster the last seven years have shown us only independence counts. Despite protestations we have seen Scotland dragged out of the EU against our will, damaging cuts to welfare support, pernicious immigration policies enacted against our wishes and the introduction of devolution busting legislation in the shape of the Internal Markets Act.

The mounting frustration of the independence movement has been fuelled by the frequent promises of a new plebiscite in the coming year only for those hopes to be repeatedly dashed by the SNP leadership. This has been articulated as a necessity to stop Brexit, to stop Boris, to wait for post-pandemic economic recovery and now the tragic circumstances of the war in Ukraine have been invoked as a reason to temper Scotland’s potential.

And whilst the conflict is so obviously distressing there is an urgent and pressing need to tackle the many challenges we face in Scotland. To many of us, this is just the latest in a long line of excuses to justify the total inactivity of the Scottish Government in making the case for independence.

Yet, the humanitarian crisis that’s unfolding sees Scotland impotent to respond to the escalating refugee crisis in a way most of us would wish. And the economic fallout from the conflict will intensify a cost-of-living crisis being visited on a country with vast energy resources, but where profits are more important than tackling poverty and inequality.

The war also brings into sharp focus another vital objective of independence. The removal of weapons of mass destruction from Scotland’s shores.

Securing independence won’t be easy, building a new country will be challenging, but we need those with courage, vision and determination to lead and make progress. No amount of complaining in Westminster will cut it

As an Alba MP and Westminster Group Leader my focus is unashamedly on advancing the cause of independence as an immediate priority. Quite frankly the Scottish people have suffered long enough. Independence is the gateway to delivering on the ambition and ability of our country, and it is a necessity that simply cannot wait.