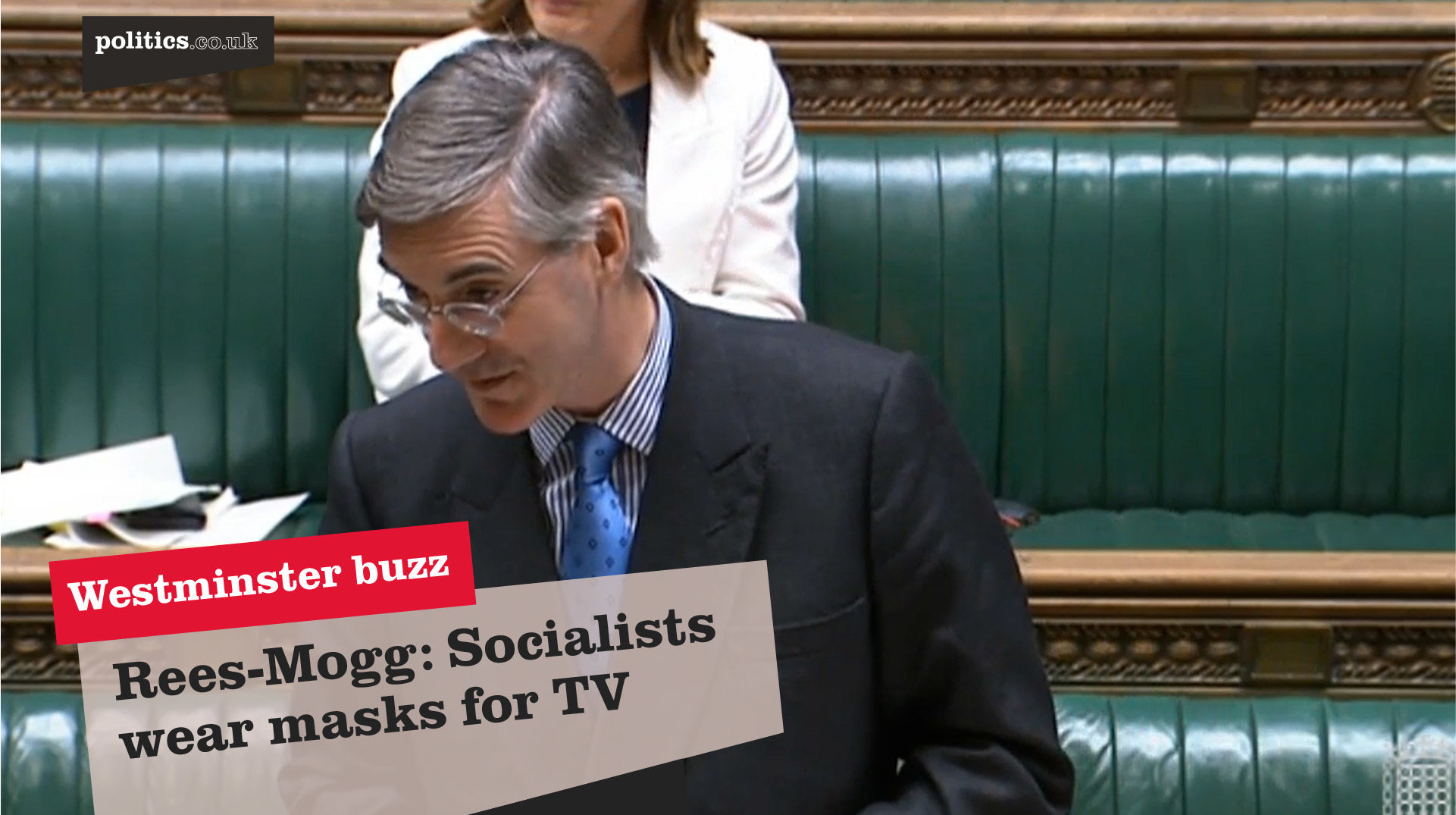 Leader of the House Jacob Rees-Mogg responded to questions about mask wearing in the Commons by accusing Labour of hypocrisy, saying: “Masks are worn more by socialists when there are television cameras around than when they are not going to be seen.”

The leader was referring to the Labour party conference, during which he claimed: “There are all these luminaries of the opposition benches, some of the most formidable figures in British political life, and their faces are naked and unadorned.”

Rees-Mogg also reiterated that masks were not compulsory in all crowded spaces, saying: “I would say there’s no advice to wear face masks in workplaces, and the advice on crowded spaces is with crowded spaces with people that you don’t know. We on this side know each other.”