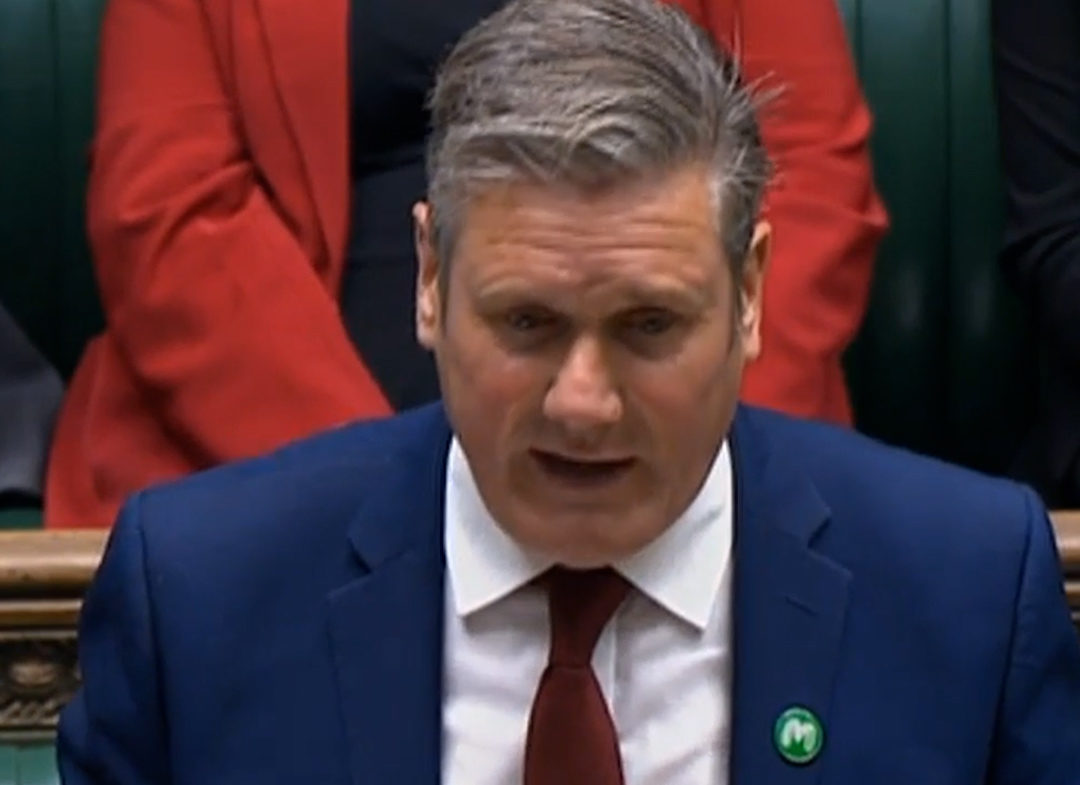 The planned 1.25 percentage point rise to National Insurance in order to raise money for the NHS and adult social care dominated the debate.

But Boris Johnson defended his party’s position, saying: “The best thing we can do for them [working people] is to have a strong and dynamic economy.”