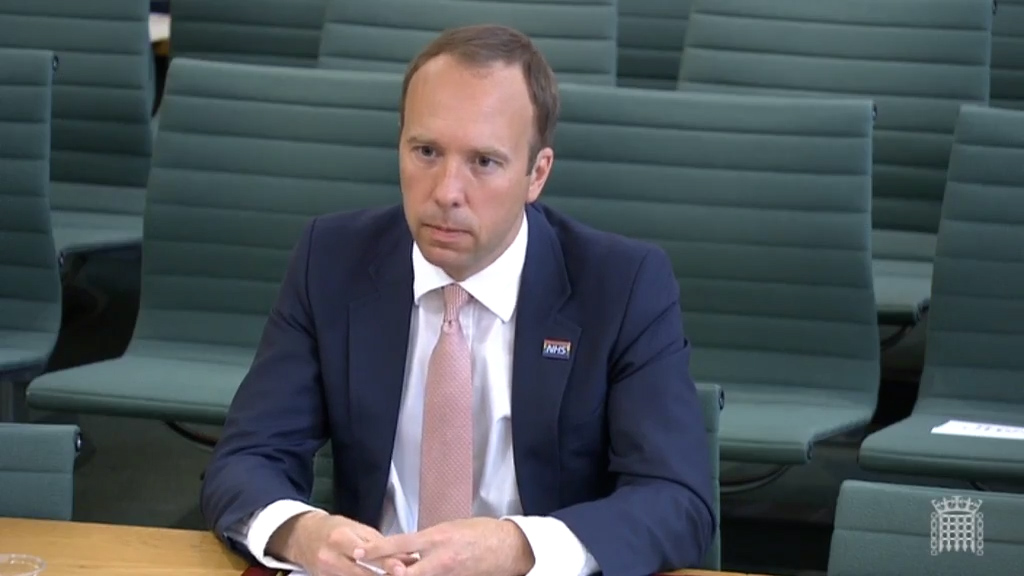 Matt Hancock has hit back at Dominic Cummings, arguing that “the government has operated better over the past six months” without him.

The health secretary told the parliamentary science and technology committee that he had “no idea” where the dispute between himself and Boris Johnson’s former aide originated from.

Last month, Cummings hit the headlines when he claimed Hancock lied to the cabinet office several times and should’ve been sacked for “at least 15, 20 things”.