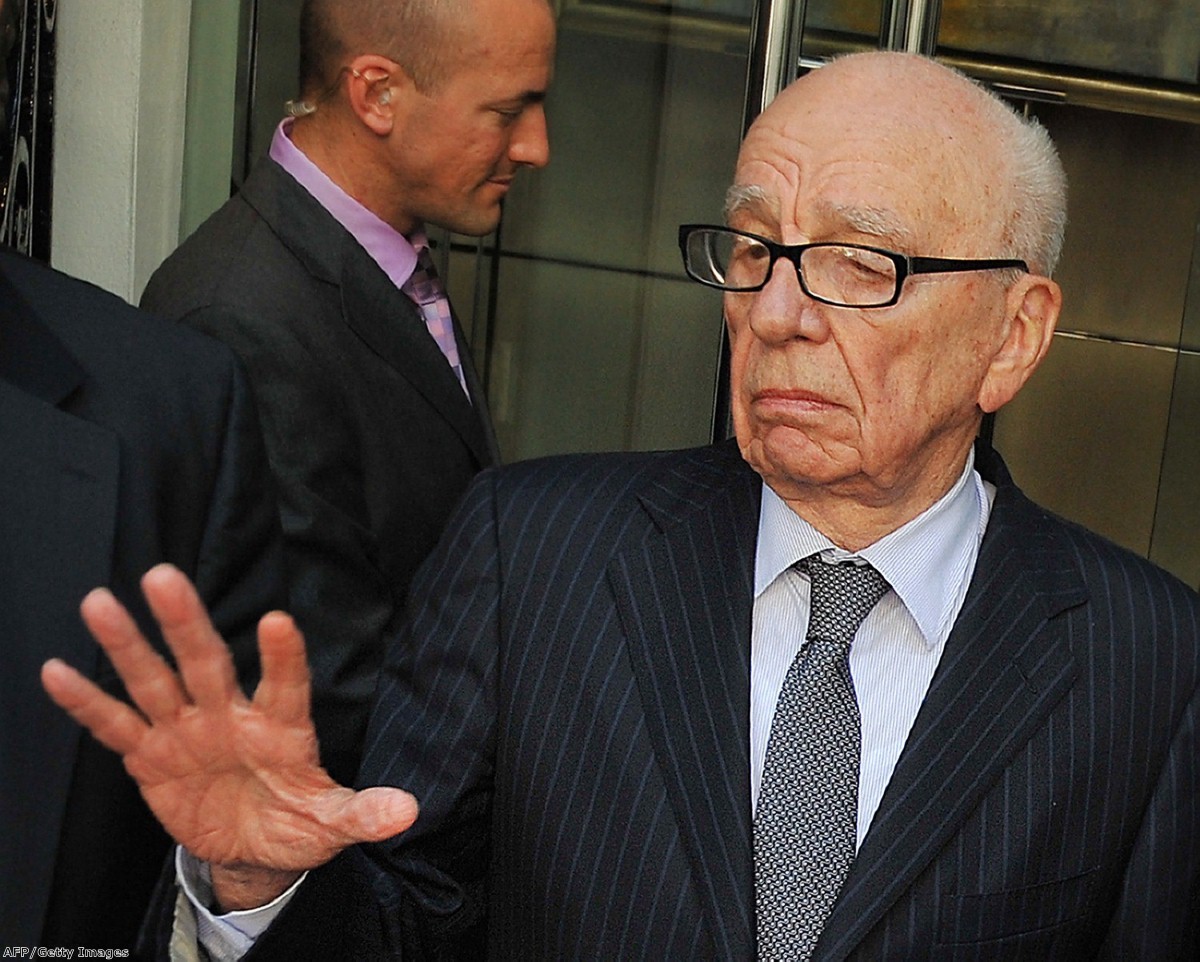 The atmosphere in the committee room was electric.

To committee chair John Whittingdale's left, Labour MPs led by Tom Watson were sitting pretty. They had secured the headlines they wanted – 'Parliament committee says Murdoch not fit to run News International'. It didn't matter to them that they had to do so by a majority.

To Whittingdale's right, four Conservative MPs sat frustrated. The previous day they had been outvoted in a series of committee votes – 16 in total – which had stripped the committee's report of its unanimity. Their conclusion would have been that Tom Crone, Colin Myler and Les Hinton had misled parliament – a worthy headline in itself. But they had been ambushed, and weren't happy about it.

What happens next? Speaking to one of the Tory MPs, Therese Coffey, for this podcast after the press conference on Tuesday, it soon became clear there are fears that politicking on the committee might scupper the punishment due to the 'misleading trio'.

"I fear there will be substantial amendments tabled to it, either in committee or on the floor of the House," Coffey says.

"I think parliament needs to be united and accept that a committee of MPs could not come together unanimously on everything in our committee. We did come together on specific assertions and we need to debate that in parliament."