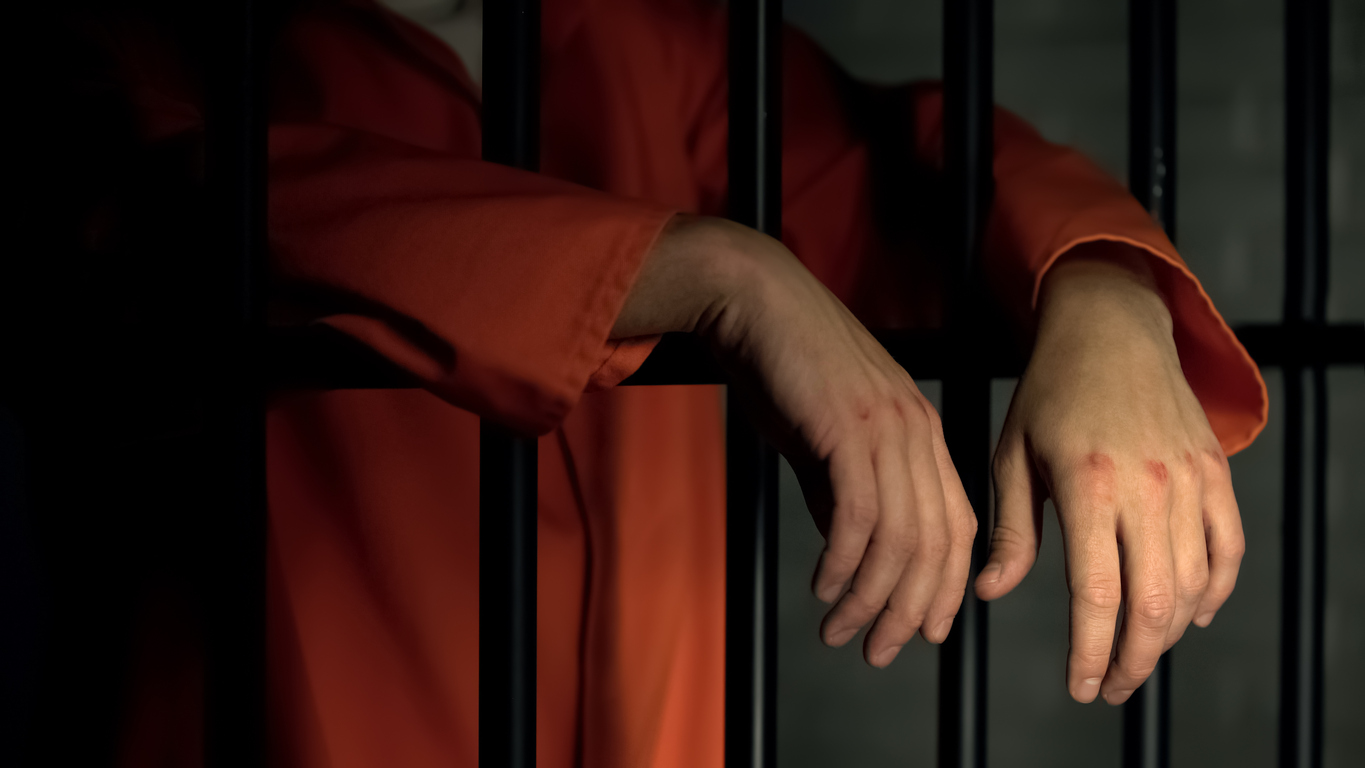 At the end of June, justice secretary Robert Buckland asked the parole board to reconsider its decision to release the child murderer Colin Pitchfork. In 1988, Pitchfork was sentenced to life imprisonment for the rape and murder of two fifteen-year-old girls, Lynda Mann and Dawn Ashworth. Having served 33 years of his sentence, Pitchfork was granted release on licence in June 2021 by a parole board convened to assess if his release continued to pose a safety risk to the public.

The Pitchfork case raises a profound moral conundrum. The safety threshold he passed may seem problematically low given the severity of his offending. However, it could well be that Pitchfork would have fulfilled even heightened criteria for release.

Pitchfork’s progress towards rehabilitation appears exceptional. The parole board noted Pitchfork’s behaviour in custody had been ‘positive and had included extensive efforts to help others’.

At his sentencing review in 2008 (later appealed by Pitchfork), Mr Justice Grigson described Pitchfork’s case as the first of its type ‘where the progress made by the applicant can properly be described as exceptional’. Pitchfork had sought to address the reasons behind his behaviour, had never been placed on prison report, was trusted to help fellow inmates and made himself a specialist in the transcription of printed music into braille.

The question emerges: If Pitchfork should never be released, then should any ‘rehabilitated’ offender who has committed equivalently heinous crimes be released?

I ask this question because the overwhelming likelihood is Pitchfork would have received a whole life order sentence under the current Sentencing Code if sentenced today rather than the fixed-term life sentence he actually served. A whole life order provides no prospect of parole and so no possibility of release on safety grounds. Pitchfork would be behind bars for the rest of his life, alongside the existing 60 whole life prisoners.

The whole life prisoner’s only two chances of release are the court quashes the sentence or the justice secretary releases the prisoner on compassionate grounds. The Ministry of Justice’s published policy document for compassionate release specifies only the following circumstances of release: Terminal illness or prisoner incapacitation. Release under these circumstances cannot be considered to reduce a sentence but merely determines where the prisoner dies or at least endures a much-depleted life.

The problem with our present whole life sentencing regime is not so much the outcome that ‘life means life’ punishment. Comparatively, it may seem troubling that the International Criminal Court, which convicts international criminals and genocidaires, imposes a maximum sentence of 30 years. Would you really want a contemporary offender, not dissimilar to major Nazi war criminals sentenced to death before the International Military in 1946, ever released back on the streets? There may be sound justification for ‘throwing away the key’ for the very worst of the worst offenders.

The real concern is our very denial that life does mean life for a significant number of currently serving prisoners. Domestic courts and the European Court of Human Rights in Strasbourg have dubiously proposed that the justice secretary is sufficiently required to look beyond published policy to consider other circumstances that could justify compassionate release for whole life prisoners. And yet, no justice secretary has ever publicly admitted they would consider exceptional progress. No whole life prisoner has ever been released.

Some might wonder why the Strasbourg Court has been blind (although this has not always been the case) to the irreducibility of whole life sentences in England and Wales. After all, there are prominent human rights issues about the cruel and degrading treatment of a sentencing regime that truly extinguishes prisoner hope of release.

Perhaps, the explanation is the Strasbourg Court is seeking to avoid divergence with the English judiciary about interpreting human rights. One of its own judges, (former) Judge Pinto de Albuquerque, believed the Strasbourg court was ‘backtracking’ on itself. The actual worry is not that human rights definitively demand hope for release for those prisoners who achieve exceptional progress but that recognition of whole life orders for what they are has been stifled by the false pretence they are reducible.

Despite the passage of the Murder (Abolition of Death Penalty) Act 1965, it may well be that we continue to have an uneasy and often overlooked relationship with life sentencing that has a similar total effect on the offender as the death penalty. Analogous to the death penalty, a whole life order presently provides no attainable prospect of life after punishment.

The then home secretary in 1965, Sir Frank Soskice, envisaged he, or any home secretary, would be ‘most reluctant’ to refuse the eventual release of a life sentence prisoner, and would only indefinitely incarcerate the prisoner when they remained a danger to society. Today, prisoners are sentenced to irreducible whole life terms, in sharp contrast to Sir Frank’s expectations.

Moreover, the death penalty itself arguably persists in our legal order. The Judicial Committee of the Privy Council (JCPC), composed of British and Commonwealth judges, is the highest court of appeal for certain British territories and Commonwealth countries.

British judges sitting in the same building as the UK Supreme Court regularly decide death penalty cases from Commonwealth countries such as The Bahamas, Jamaica and Trinidad and Tobago. The JCPC only rules on overseas cases and so was not impacted by the 1965 Act.

The JCPC has done much to uphold due process and the rights of those facing the death penalty in Commonwealth countries. Regardless, a possible outcome of a JCPC judgment may be that the death penalty stands in a case. Death penalty cases are not a ‘dirty little secret’ of the British judiciary. Although, it is doubtful that the general public has much awareness of the JCPC’s work.

My sense is that we have sanitised our continued relationship in the UK with punishment that has a total effect on prisoners. Domestic and Strasbourg courts have pretended whole life orders are reducible. The death penalty is seen as something that happens in foreign countries to faraway people, even if there are prisoners today who are effectively condemned to death in London.

Whole life orders and the work of the JCPC may ultimately be justifiable, but such important issues deserve far greater public debate. This is particularly true for whole life orders if we are to morally justify that a prisoner like Pitchfork should serve an even more severe sentence than he actually received.