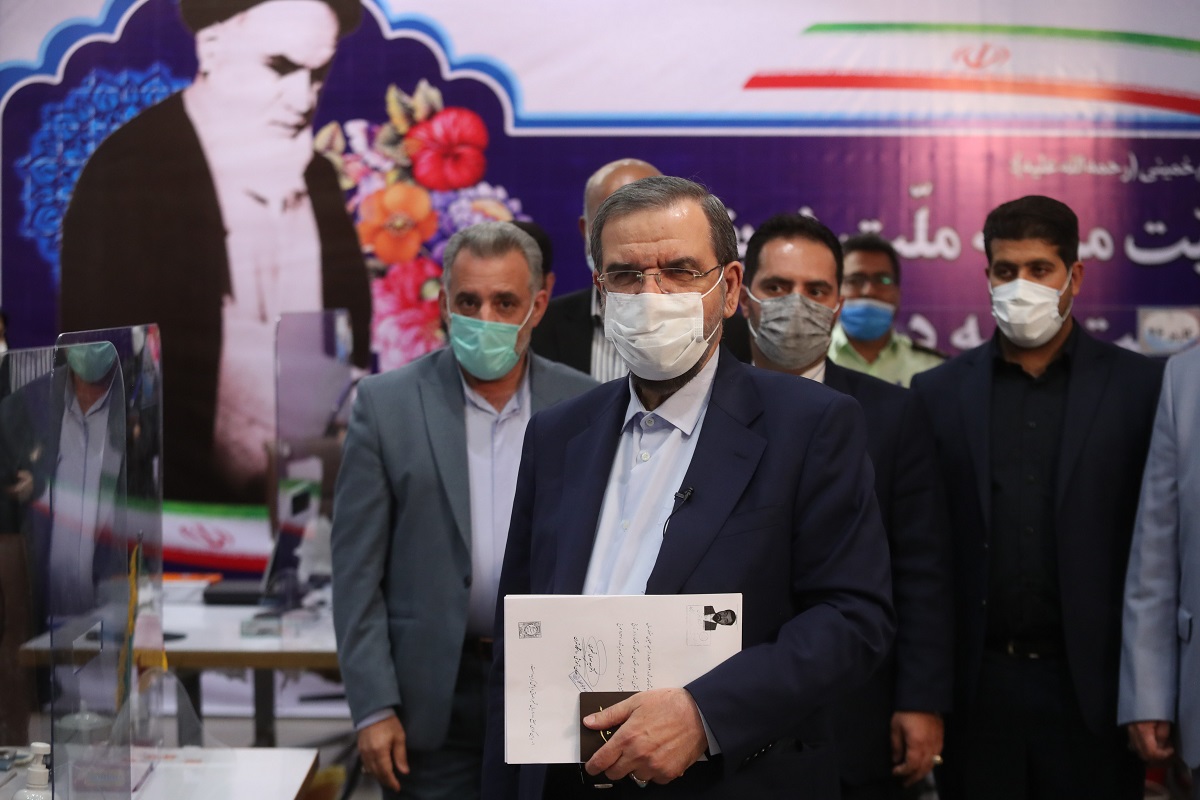 Despite promising reports of initial progress and a general sense of cautious optimism, ongoing nuclear negotiations in Vienna continue to be hamstrung by persistent disagreements between Washington and Tehran.

While the current round of talks remains focused on a revival — or, barring that, a reinterpretation — of the Joint Comprehensive Plan of Action (JCPOA), the negotiations have also been hailed as an important stepping stone in the development of more stable and substantive EU-Iran relations.

Ever since the US withdrawal from the JCPOA in May 2018, EU-Iran relations have teetered on the brink of life support. Thanks to the combined efforts of co-signatories, Germany, France, and the UK, the EU was able to prevent the complete disintegration of the Iran deal. However, as the US, under president Trump, stepped up its maximum-pressure campaign on Tehran, strategic tensions between Europe and Iran slowly ratcheted up to pre-JCPOA levels.

Of particular concern is Iran’s willingness to violate bedrock JCPOA conditions, including their decision to enrich uranium to 60 percent, a mere 20 percent shy of weapons-grade uranium. To put the strategic tensions in perspective, the original terms of the JCPOA stipulated a maximum 3.67 percent enrichment grade for Iranian uranium.

Somewhat unsurprisingly, this announcement has unleashed a fresh wave of turmoil across the Middle East. Israel has already been implicated in an attack on Iran’s nuclear enrichment facility at Natanz.

Once a deal is in place, Iran could eventually return to the international stage in a formal capacity. With the boot of sanctions removed from its throat, Tehran would be free to resume international business and trade with Europe, the downstream effects of which have not gone unnoticed in Europe’s business and financial sectors.

However, if Tehran and Washington are really committed to a return to sanity, both sides will need to make compromises. Thankfully, after enduring years of sanctions, the people of Iran are ready to support a more flexible approach to nuclear negotiations with the West. While the Vienna talks continue to be undermined by semantic setbacks and negotiating deadlocks, a new movement has emerged in Iranian politics, one that appeals to the spirit of pragmatism and cooperation sweeping across the country.

The leading figure in Iran’s push for pragmatism is Mohsen Rezaee, a seasoned politician and one of three forerunners that will be vying for the Iranian presidency on 18 June 2021.

However, Zarif has a major strike against his name. As a career politician, Zarif has made plenty of enemies during his time as foreign minister. As such, if Zarif were to be elected president, it’s unlikely that he’d be able to forge a functioning parliamentary coalition. In contrast, Rezaee has served in a range of high-ranking civil, military, and political positions, from a senior military role in the Islamic Revolutionary Guard Corps to the secretary of the Expediency Discernment Council, an administrative assembly that acts in an advisory role to the supreme leader of Iran.

Over the course of many years of public service, Rezaee has built a robust network of support across almost every strata of Iranian society. From the perspective of Europe and the US, this makes Rezaee an attractive, if unlikely, candidate. After years of cooperation and compromise in Iran’s political system, Rezaee’s more hardline views have been softened by an appreciation of the value of pragmatism. In fact, as a new convert and representative of the ‘Revolution Generation’, Rezaee is emerging as the West’s best shot at advancing reformist values and vision in Iran.

Unlike his fellow candidates, Rezaee has never been afraid to express his opinions. Better yet, he appears to be stridently opposed to nuclear proliferation, purportedly adamant on the view that political aspirations should not consist of chasing weapons that can destroy humanity.

In a candidacy announcement interview with the Tehran Times, Rezaee went on to affirm his commitment to measured, incremental progress with the West, stating: “Iran seeks the establishment, stability and consolidation of successes and the continued growth of the horizons of progress and independence of the country and right and justice.”

Rezaee is also one of only a few Iranian politicians who hasn’t been touched by a corruption scandal. In Tehran’s graft-riddled bureaucracy, this is close to a miracle.

In Vienna, European negotiators have their sights set on a new JCPOA. A political reshuffle that places Rezaee at the negotiating table will not only guarantee a productive summit, but it may also signify the beginning of a whole new relationship between Europe and Iran.