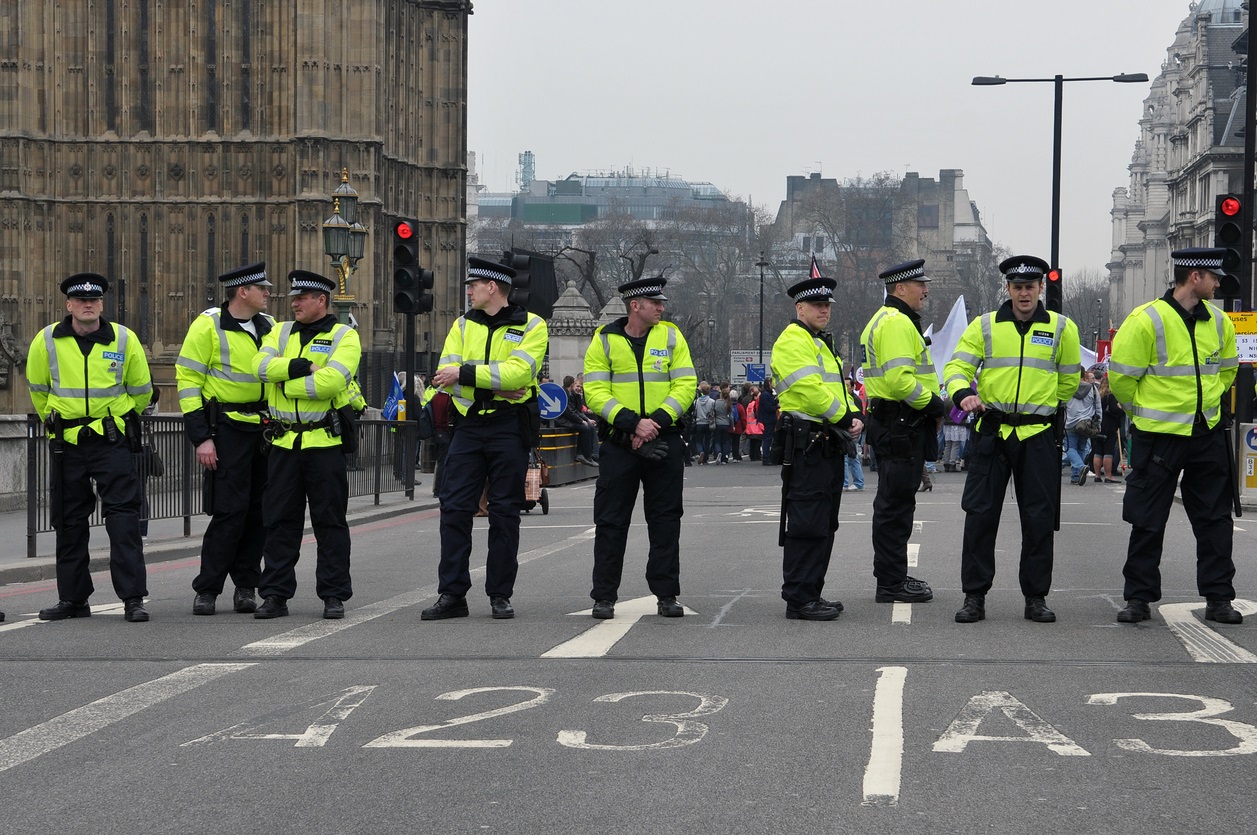 On Tuesday, the Home Office published the police, crime, sentencing and courts bill. It covers a wide range of areas, from sentencing to digital information. But it has a specific section on the policing of protests. And the function of this section is simple: It aims to silence them. It is cancel culture on a statutory footing, directed against the left.

This is not a metaphor. It is the literal and explicit function of the legislation.

The policing bill does this by amending an old piece of legislation called the Public Order Act 1986. This older Act gave police officers powers which they have used against protestors ever since. If they believe that a demonstration risked “serious public disorder, serious damage to property or serious disruption to the life of the community”, they could impose restrictions on it – for instance on where it went, whether it moved or how many people could be present.

GMC guidance on fatigued doctors welcomed by MDU
This week’s policing bill adds a further justification for the restrictions: noise. If the noise of the protest “may result in serious disruption to the activities of an organisation” – for instance by distracting employees in a nearby office, then the police can impose restrictions. It goes without saying that this applies to almost any protest at all around parliament, the whole purpose of which is to get the attention of politicians. It can therefore cause “serious disruption” of an organisation.

Wherever you look in the legislation, it works to lower the point at which the police can intervene. The old legislation, for instance, said they could do so to prevent “disorder, damage, disruption or intimidation”. That old formulation remains, but the Home Office has added a new criteria: “impact”.

Look closely at those words. The ones in the old legislation were all negative. But the new one is entirely neutral. Legally, it seems very broad. But if you look closer it is actually quite specific. It aims its sights at the entire purpose of protest.

The point of a demonstration is to be heard, to make an argument, to encourage others – whether they are people passing by, or workers in a company, or MPs in parliament – to hear the protestors’ point of view. In other words, to have an “impact”. This is why we call them ‘demonstrations’. It is a demonstration of a political view, expressed so that it can convince others. That is what makes it a vital part of free speech.

Demonstrations are not just any kind of free speech. They are the free speech of the unheard. They are the last medium of communication and influence available to people who are frozen out of the formal political system, either in the media or in parliament. And those are the people Patel is trying to silence.

The government is effectively sticking duct tape over the mouths of protestors. They are requiring, quite literally, that they do not make noise. They are silencing them. The inability to be heard is now a precondition for being able to protest.

“Protesting in the way that people did last summer was not the right way at all,” Patel said of Black Lives Matter. Well now we know what the right way is: a way in which no-one can hear you.

She then opens up a new front against demonstrators. She increases the number of them who can be prosecuted for failing to abide by the police restrictions.

These restrictions are usually announced to protestors by police on loudspeakers and on social media. But when those who broke the restrictions ended up in court, they could always say they were unaware of them. And that was entirely reasonable. Protests are chaotic events, often involving large areas, many people and – yes – a lot of noise. It’s very likely a protestor won’t have seen a tweet from the police or been in a position to hear their announcements on a loudspeaker.

This defence was open to them because the 86 Act said they had to have “knowingly” failed to comply. But the new legislation makes a very significant change. It applies if they “ought to know” of the restriction.

This is an astonishing move. It means that even if a demonstrator hasn’t seen the tweet sent by police, or heard the announcements on a loudspeaker, they can still be prosecuted.

Patel is also making the definition of a protest much wider. Previously “assemblies” and “processions”, which are the legal categories of these types of events, had to involve more than one person. But MPs have spent the last few years getting increasingly irritated by Steve Bray, the Remainer campaigner who stood outside parliament during the Brexit crisis. And the Home Office is keen to clamp down on Extinction Rebellion’s plan for a “Rebellion Of One” campaign which would see people take action on their own. The bill seeks to undermine these events by giving police the powers they would have over normal demonstrations even for “one-person protests”.

It then takes aim at the statue debate which blew up around Black Lives Matter. The government seems intent on raising the maximum penalty for criminal damage of a memorial from three months to an astonishing and completely disproportionate ten years. A memorial is defined extremely broadly indeed, as “a building or other structure, or any other thing” which has “a commemorative purpose”.

And then Patel does something really quite extraordinary, which should not be possible in a properly-functioning liberal democracy. She gives herself the power to fundamentally change the meaning of the law at any time without any real parliamentary scrutiny.

The 86 Act hinges on the phrase “serious disruption”. It’s police suspicion of that eventuality which authorises the powers they have over protestors. But the new legislation allows the secretary of state to “make provision about the meaning” of the phrase. She can do this using something called statutory instruments.

Statutory instruments are powers given to ministers allowing them to change or update law with no real parliamentary scrutiny. They’re supposed to be used to implement something that is in an Act of parliament – for instance by changing the type of speed cameras that are used in road safety legislation. It’s uncontroversial, unfussy stuff that parliament doesn’t really need to be consulted on. But Patel isn’t using them for anything like that. She is using them to unilaterally change the meaning of an Act of parliament.

She could, of course, have put what her definition of “serious disruption” is in this new bill. That means it would have got all the scrutiny you’d normally get for legislation – committee stage, impact assessments, press attention, full parliamentary votes. But she hasn’t done that. Instead, she has given herself the power to make it whatever she wants, whenever she wants, with only a slim scrap of scrutiny available. The criteria for whether a protest can go ahead and how is now effectively in the hands of the home secretary.

Just a few weeks ago, education secretary Gavin Williamson insisted that “free speech underpins our democratic society”. He did so because he was ostensibly concerned about left-wing students no-platforming conservatives in universities.