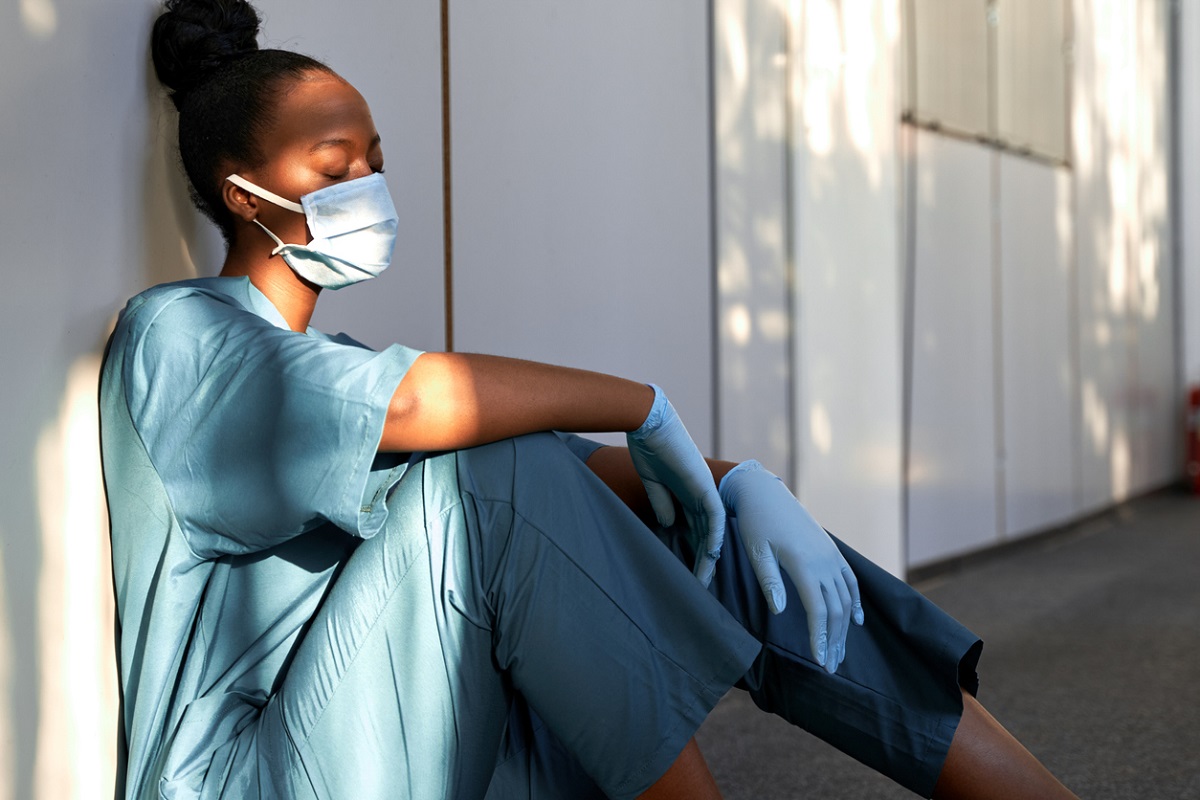 Why the nurses’ pay row is about more than just economics 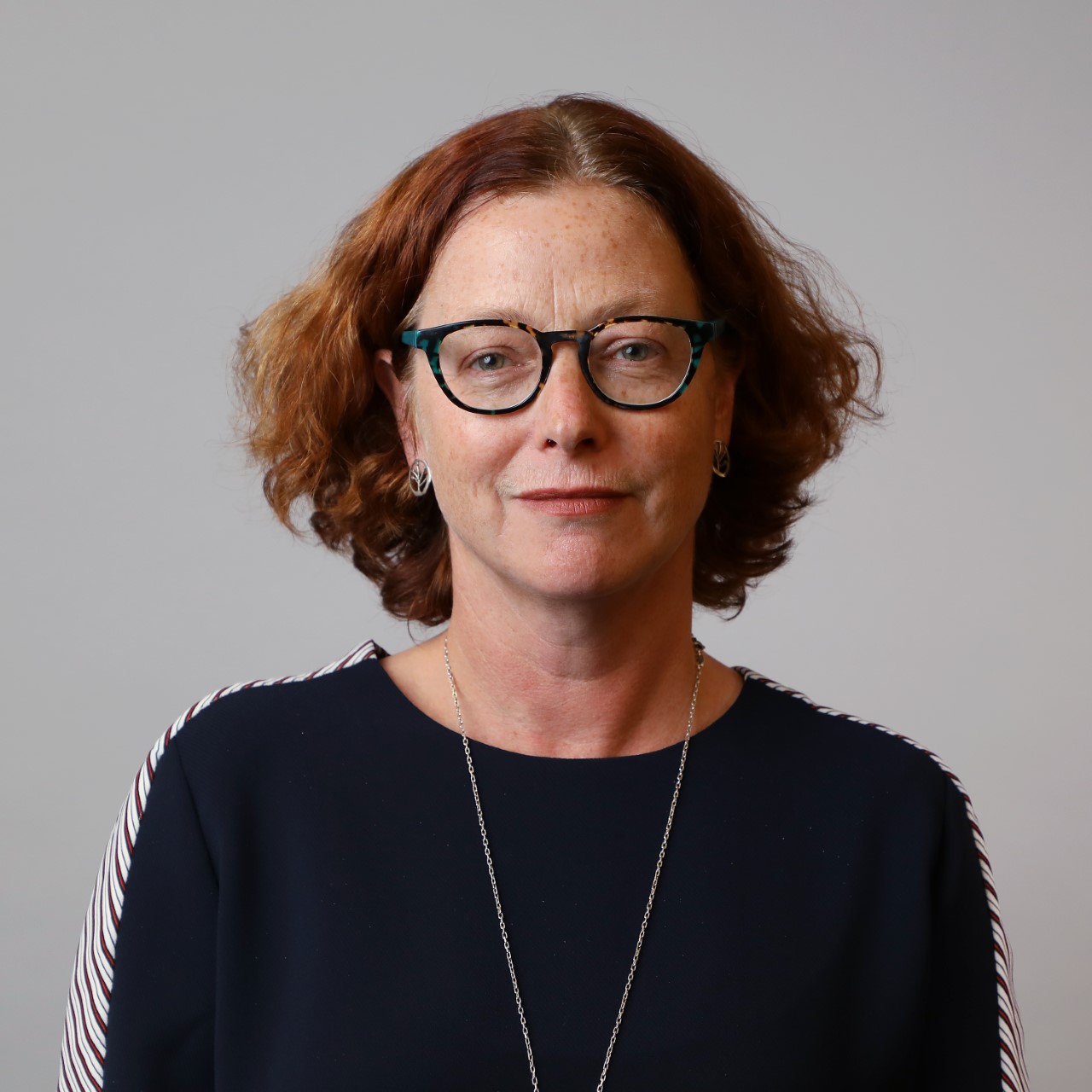 Politics has fashions. Over the last decade, behavioural economics or “nudge theory” has become very fashionable indeed. A key concept in nudge theory is anchoring; priming people with an initial reference point number to subconsciously influence how they perceive figures. Think car list prices that no one ever pays, but which serve to make a discounted price seem like a bargain. Anchoring is the mainstay of marketing and it’s pretty rife in politics.

Government ministers have been trying to anchor the Treasury’s opening gambit of a 1% pay increase for NHS staff next year, with minister of state for health, Nadine Dorries saying “nurses have had a 12% increase in pay over the last three years.”

However, the 1% pay increase next year is not a done deal. NHS pay is overseen by the independent NHS Pay Review Body (PRB) who report in May. The government has submitted its evidence saying 1% is what the country can afford. Other parties have submitted counter evidence calling for a lot more, including the Royal College of Nursing arguing a 12.5% increase is needed.

The review body has the job of trying to put aside the instinctive anchoring and assessing the evidence.  They need to balance two imperatives; setting pay rates high enough for the NHS to recruit and retain enough staff and setting them low enough for the NHS to afford to pay the bill within its fixed budget.  Health service leaders are currently very worried about the former, the Treasury the latter.

Judging how much is enough is hugely complex. Going into the pandemic, nurse earnings averaged £33,500 per year. That’s above national average earnings. But since 2000, nursing has progressively become an all graduate profession, so above average earnings would be expected.

The Office for National Statistics categorise virtually every job in the UK into almost 400 occupational groups; back in 2005 nurses ranked 141st – better than average but not by a huge amount. By 2010, as the Blair/Brown funding for the NHS flowed into wage packets, they climbed up the rankings to 109th.

The largesse was short-lived and from 2010 the brakes were applied. This last decade has not been a great time for wages for almost anyone in the UK; real weekly earnings  rose by just 3% over the last 8 years. Up to 2015 there was some truth to the claim that we were all in it together – private and public sector pay lagged behind inflation as the great recession bit hard. But after 2015, private sector earnings started to recover.

Even with the new pay deal that Nadine Dorries was drawing attention to, at the start of the covid pandemic average real earnings in the NHS were 2% lower than in 2011/12.  That means a health service worker on average earnings, has £600 less buying power than almost a decade before. That may be a strong anchor point for many staff.

Another way to look at whether nurses are well paid is to compare pay rates with other countries. This is particularly important in health as the UK is reliant on overseas trained staff who can increasingly choose where they work as global demand for nurses exceeds supply. The Organisation for Economic Co-operation and Development collates this data, which shows UK hospital nurses “mid table” overall for earnings, but below most countries in western and northern Europe, Australia, Canada, New Zealand and the USA.

The key metric to judge if you are paying enough is to see if you can recruit and retain the staff you need at the wages you are offering. Going into the pandemic, recruitment and retention were key issues for the NHS, with an overall shortage of more than 100,000 staff and nursing accounting for 4 in 10 vacancies. Surveys of nurses show it’s not all about pay; being able to do a good job, flexible working, career opportunities and feeling valued all matter a lot. The government recognised that the NHS needs more nurses and in its 2019 manifesto set a target to employ 50,000 more by the end of the parliament. Research by the Health Foundation shows that government could meet that target if it was prepared to pull every policy lever at its disposal. Pay is, of course, one of these policy levers.

The big mystery of the last week is, given the outpouring of public support for NHS staff, and with delivery of a very popular manifesto target in its sights, why would the government risk all that by pushing for 1%? Yes, NHS pay is expensive; about £500m added to NHS costs for every 1% uplift, but against a backdrop £350billion and counting on the COVID-19 response, it seems an odd fight to pick.

This can only come down to the depth of commitment at the very top of the Treasury to bringing down the deficit post-pandemic. Bearing down on the deficit means bearing down on any spending commitments which can’t be quickly unravelled after covid. The Budget showed the chancellor may be spending big in the short-term, but his purse strings are pretty tightly shut for anything beyond this year. It looks like even the NHS is not going to be spared from the squeeze. He may be looking at the wider labour market with rising unemployment and tough options for graduate jobs; public sector employment has typically been the safe harbour workers flock to when times are tough.

But behavioural economics tells us that cold, hard rationality has its limits. Pay is not just about economic incentives; it’s also a signal of what we value, and that is what has caused so much of the anguish. We have asked people on the front line to go through experiences that few of us can imagine. They are exhausted and many will be traumatised. Whether the NHS is a good or poor payer historically or internationally, 1% next year feels like a kick in the teeth; feels like the government doesn’t get it and hasn’t got their back.  Those feelings matter.