The alternative to the public-private dichotomy 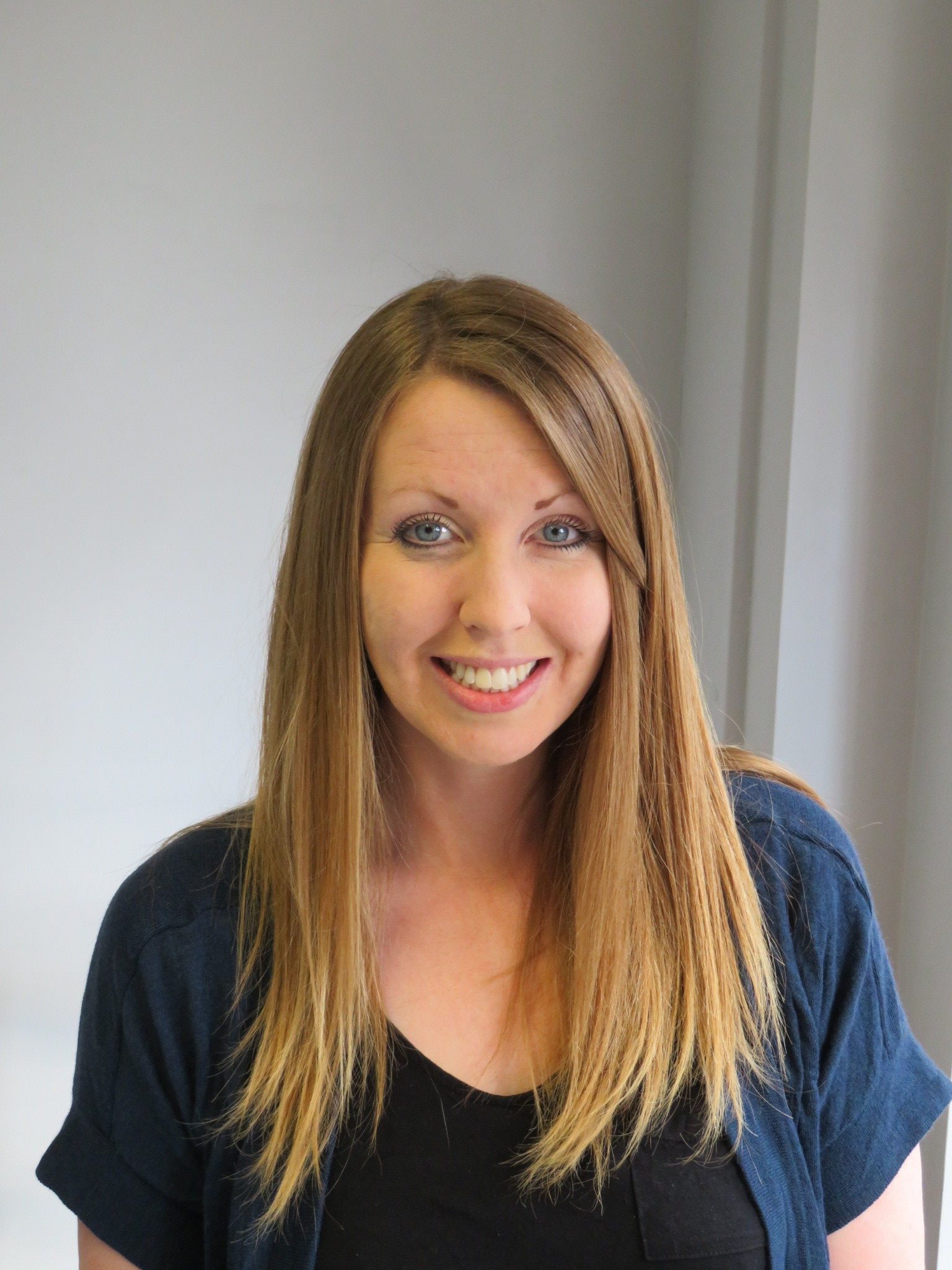 In a two-party system, it’s no surprise that our political discourse often gets trapped in binary debates. A classic example of this is public service reform, which has been overshadowed by austerity for over a decade now.

In the blue corner, the dominant view is that markets should take the lead. This is either directly – by outsourcing to the private sector – or indirectly, through a market mentality that drives down costs and squeezes out inefficiencies. The red team’s counter-take is that the state should be the principal actor and is perfectly capable of deciding and running services itself.

Both market and state philosophies spring from ideological comfort zones, rather than any real analysis of how the world and public expectations are changing, particularly after Brexit and covid have exposed deep unmet challenges in left-behind areas and vastly unequal life chances. And they both fail to capture the reality of what is happening in communities away from the Westminster bubble.

As our report The Community Paradigm has shown, a wealth of locally-led practice is emerging across the country, which takes the starting point of people rather than rigid service models. We call this movement “community power”, since it is based on the principle that people themselves have strong insight into their own situation, and are well placed to identify what would help them thrive.

In places as diverse as Wigan and Ayrshire, residents are working alongside practitioners to take an active role in identifying what they need and shaping provision. In Camden and Barking & Dagenham, deliberative and participative forums are creating opportunities for people to play a greater role in decisions from climate change to neighbourhood investment. And in areas including Telford & Wrekin and Liverpool, communities have taken more direct control over community hubs and housing regeneration, to their benefit.

Our new analysis of the evidence behind community power shows these approaches have tangible results. Putting people in control of decision-making over issues that matter to them can increase health and wellbeing, boost trust in democratic processes and reduce demand on services, saving costs in the long run.

Yet neither of the main parties’ approach to public services creates much scope for really understanding this. In the Conservative party, Danny Kruger has pioneered thinking on the role of communities. Yet across the party more generally, small-state instincts mean they have little analysis of how the state needs to evolve, beyond ‘there should be less of it’ or ‘the private sector should do it’. The Big Society became tarnished because it was rolled out alongside massive public sector cuts. It seemed to set up community action as an inevitable trade-off for state action, impervious to the harm caused by cutting back state support.

The Labour party on the other hand, is much more comfortable with state action. So much so, that they also have little analysis of how it should evolve, beyond that there should be more of it. Their remedy for the Conservative instinct to outsource services is to radically insource them back. This might be a reasonable opposition response to austerity and questionable procurement practice, but it implies that a Labour government would just seek to resurrect the world it left behind in 2010. And just as the Conservatives have little vision of the future public sector, so Labour can be equally silent about the role of the third sector and voluntary groups. Some Labour frontbenchers such as Steve Reed have identified the significance of powerlessness at the core of inequality. But the very word “community” seems to raise hackles in some quarters of the Labour left, apparently unable to fathom a scenario in which public services don’t seek to do everything on people’s behalf.

So debates at Westminster oscillate between whether to cut or invest; to outsource or in-source; to choose the private or the public sector. There isn’t much space to consider how communities could play more of a role, and how public services can enable this. In other words, rather than a question of more or less, how can public services work differently?

There is a growing urgency to take community power seriously. Giving people a more direct role in shaping services is critical to solving the challenge of rising demand. Our population is living longer; many more with long-term conditions, compounded by deep-rooted challenges like health inequalities. To be sustainable, services must shift away from acute medical response as a first resort, towards holistic prevention rooted in our everyday lives. Public services need to start treating people like active participants rather than just passive recipients.

But this is about more than just our creaking public-service infrastructure. We know that the mantra “take back control” resonated with people who saw the EU referendum as an opportunity to disrupt the establishment order, yet beyond rebranding and rerouting cash injections from central government to areas that need to be “levelled up”, little attempt has been given to increasing people’s sense of agency over a system that isn’t working for them. Enabling them to play a greater role in shaping policies which genuinely make a difference in their lives, like health, housing and employment, would be a start.

Unless the mainstream parties find effective ways to close the gap between government and ‘the governed’, there is a risk that darker forces step into the void. Populist politics offers easy answers and divisive scapegoats, latching onto the consequences of a system that doesn’t work for many. Mainstream politicians must challenge the different but deep instincts within their own parties that overlook community power and understand its potential to take on many of the deep challenges our society faces.